Two circus guys from Vietnam just made it to the Guinness World Records because of their impressive balancing skills. Frankly, I couldn’t believe my eyes while watching the video below!

In an amazing display of strength and balance, the siblings Giang Quoc Nghiep and Giang Quoc Co scored the world record for the most consecutive stairs climbed while balancing a person on the head. 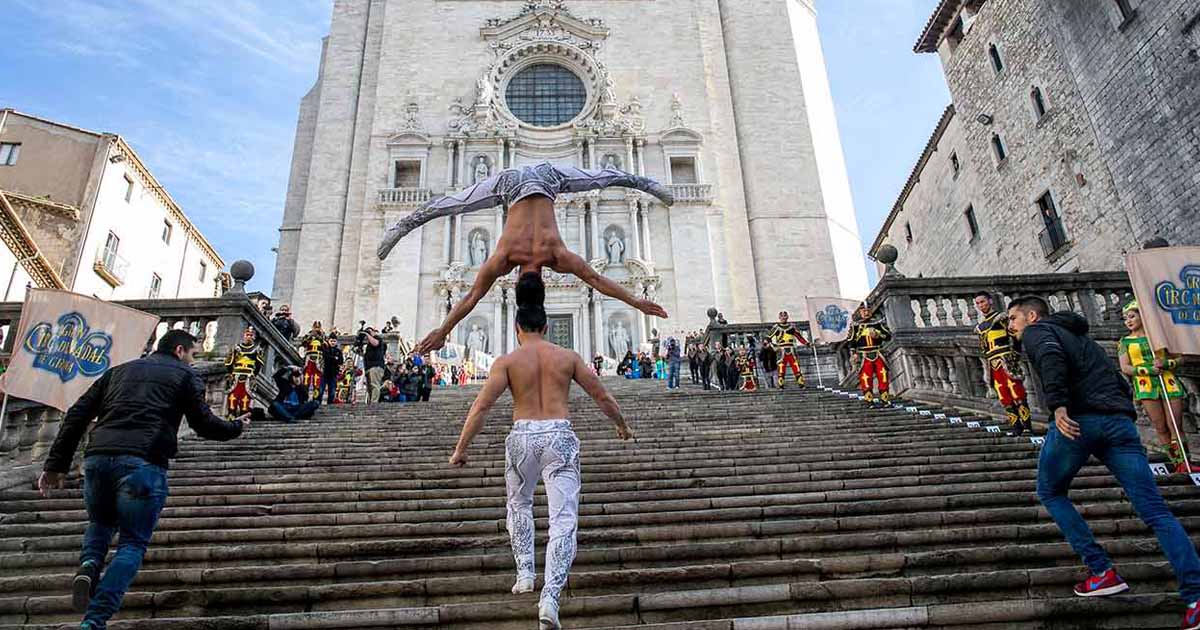 “One man walks up the steps while the other holds himself upside-down on top of his head,” described the Guinness website.

The feat was achieved at the stairs of Saint Mary’s Cathedral in Girona, Spain. 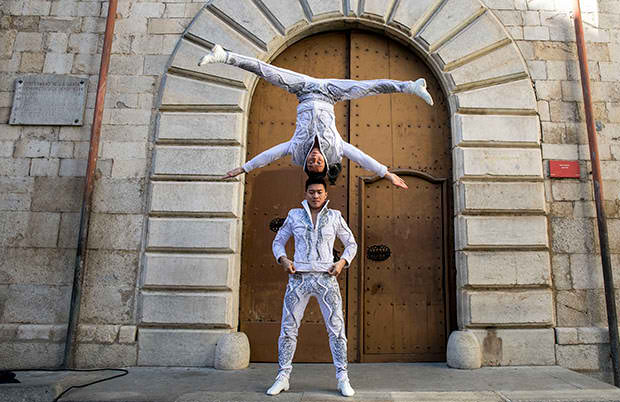 This spot, of course, may look familiar to fans of hit TV series Game of Thrones as the exterior of the Sept of Baelor in King’s Landing.

Aside from the duo’s amazing skill, their speed is equally admirable. Besides, they managed to make it to the top and complete the task in merely 52 seconds. They make it look really easy!

So yes, its official – the two circus performers have surpassed previous record holders Tang Tao and Su Zengxian of China who managed to climb only 25 stairs during the CCTV-Guinness World Records Special in 2014.

Marta Madrenas, mayor of Girona, also attended to witness the event and congratulate the brothers for their fantastic achievement. 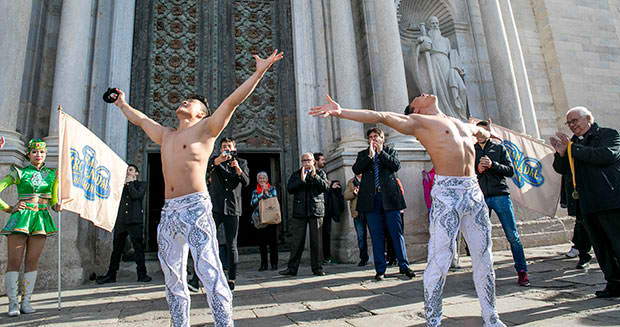 Well, isn’t that just plain jaw-dropping? Kudos to the Giang borthers for making it to Guinness!

Share this impressively-flawless performance with your social media buddies.