Shopping has never been easier these days. Now, you don’t even have to leave your home to purchase anything because you can buy most things online in just a click away.

A 6-year-old girl impressed the internet by secretly buying $350 worth of toys on Amazon. 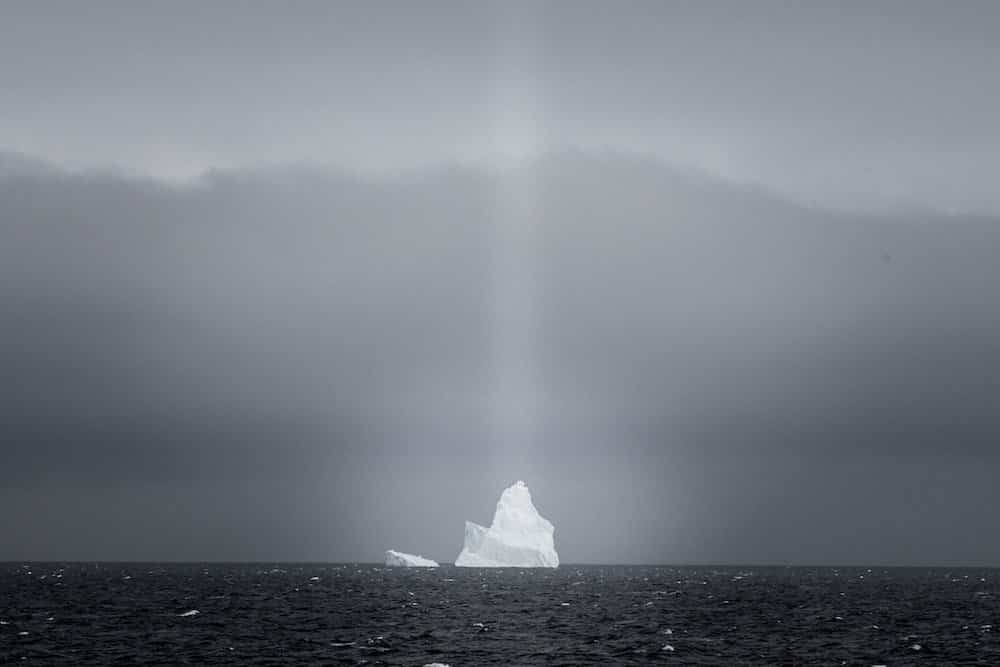 It all started when Caitlin was given permission to order a Barbie from Amazon for her birthday. Her mother supervised the whole transaction, so her mom thought everything was fine. But online shopping appeared to be pretty easy and tempting for the little girl that she couldn’t stop with just one toy.

Caitlin then made purchases of her own while her parents thought that she was still too young to understand the internet. It wasn’t until her large order arrived that they have learned what happened.

Ria Diyaolu, Catlin’s cousin, posted a picture of the toy delivery to Twitter where it’s been liked over 75,000 times. The young girl stood grinning next to a stack of at least six Amazon boxes.

“My badass little cousin ordered $300 worth of toys w/o my aunt & uncle knowing. This is a picture of how everyone found out.”

“I was so surprised that a 6-year-old knew how to do one-click, next-day shipping,” Caitlin’s cousin said. 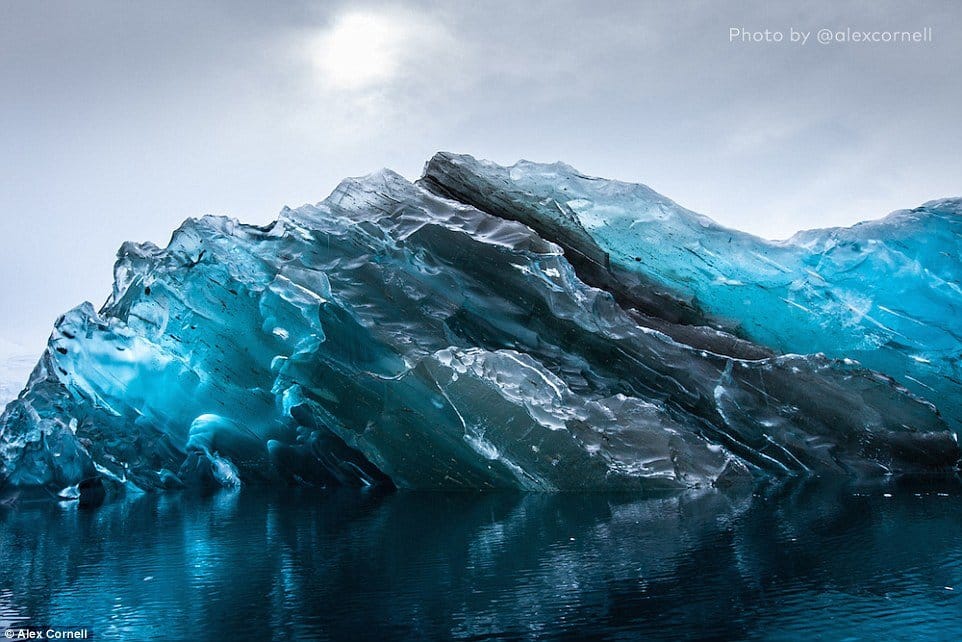 “She knew exactly what she was doing when she did it. I was so surprised that a 6-year-old knew how to do one-click, next-day shipping … She’s a little scammer in the making.”

Caitlin’s cousin revealed that although she didn’t get grounded for what she did, the new internet sensation couldn’t use the internet for a month.