Heartbreaking footage taken by a passenger on aboard the downed Indonesian Lion Air flight was shared online. The video was taken minutes before the crash and showed the complete terror and desperation of the people inside the plane, waiting for their fate.

Some began praying, while others started mumbling with their shaky voices, not knowing that those were their last words. At one point when the plane aggressively shook, the passengers screamed, clearly getting distraught with their unimaginable situation. 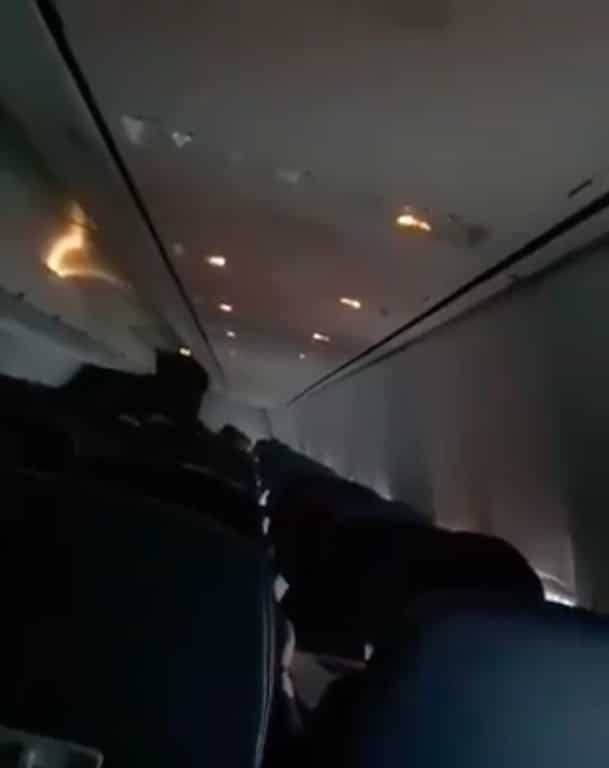 Family and friends of the passengers and crew were already grieving after learning about the crash, and now the video just made things even more heartbreaking.

The Boeing 737 went down just a few minutes after it took off from Jakarta on Monday. It was a brand new plane, which had been inducted in Lion Air fleet on August 15, 2018, and had done less than 800 hours.

Lion Air Flight JT 610 was heading to the western city of Pangkal Pinang. An official cleared the return of the plane after the pilot requested to do so just a couple of minutes after taking off. Ten minutes later, the plane, which was carrying 181 passengers, plunged into the sea. 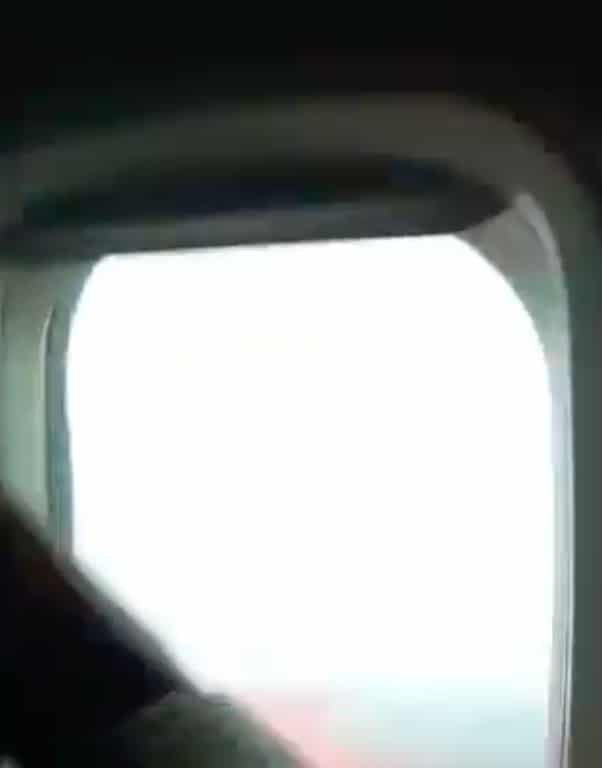 Lion Air Chief Executive Edward Sirait said the plane had “technical issue” on a previous flight, but said the unspecified error was “resolved.”

Search and rescue officials have recovered some bodies and personal items, including baby shoes. They say they fear there will be no survivors.

“We need to find the main wreckage … I predict there are no survivors, based on body parts found so far.”

Plane debris spotted in the ocean: