Talk about a stinky mess! A plane had to be grounded after its passengers complained about the unmistakable aroma of durian in the cabins. It was revealed that there was more than two tons of the infamous fruit was in the cargo.

The Sriwijaya Air flight was headed to Jakarta from Bengkulu in Indonesia. Although the plane was scheduled to leave at 10:40 AM local time, the departure was delayed. This was because the passengers refused to share their flight with several sacks of durian in the cargo. Some of the passengers were so upset that they almost began fighting with crew members.

Anyone who has ever smelled the durian would probably understand the passengers. 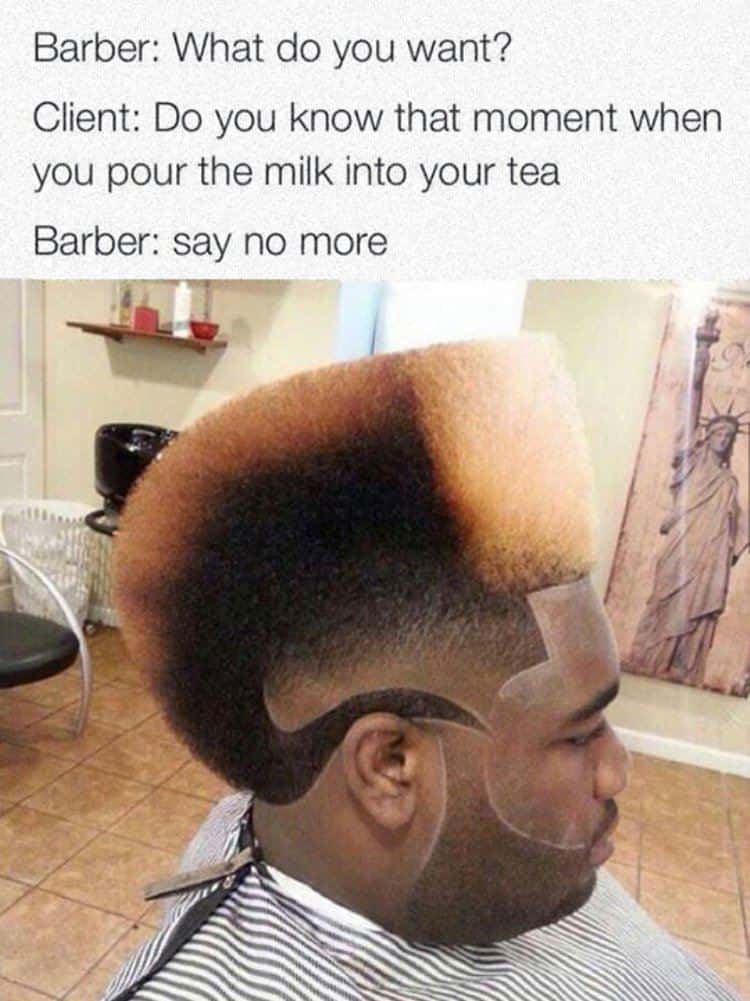 One passenger, Amir Zidane, posted about the incident on Facebook. He revealed that he immediately smelled the durian as he boarded the aircraft. Although he complained to a flight stewardess, he was simply told to “fill up a complaint form.”

Some of the crew members tried to reassure Zidane that the smell would eventually go away. However, he and the other passengers refused to fly with the durian. Things got heated when they learned that there was 2,025kg of the stinky fruit on board.

The crew eventually relented and removed the offending durian from the plane. The aircraft finally left Bengkulu at 11:40 AM.

The airport crew worked quickly to remove the fruit from the cargo. 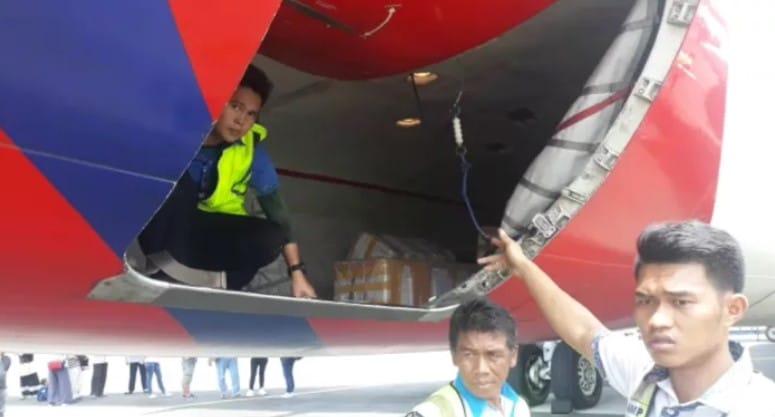 Sriwajiya Air defended the decision to bring the two tons of durian on the flight. Senior corporate communications manager Retri Maya stated that the airline was allowed to carry the fruit on the plane.

“It’s not illegal to carry durian in a flight as long as it is wrapped properly in accordance with flight regulations—carried inside the hold. Many airlines do this,” she said.

There shouldn’t have been any problem with the fruit if it was packaged properly so the smell wouldn’t leak. Nevertheless, the head of Bengkulu Airport confirmed that they will evaluate proper packaging to ensure every passenger’s comfort.