Karma strikes almost instantly, and most people know that their actions will either have a positive or negative effect. It is also satisfying to watch when people get what they deserve for what they have said or done.

Take Susan Peirez, for example. She felt that she was above everyone else for being a US government employee, but one flight attendant quickly put her feet back on the ground.

It all started when Susan realized that she would be sitting next to Marissa Rundell and her baby during the flight. 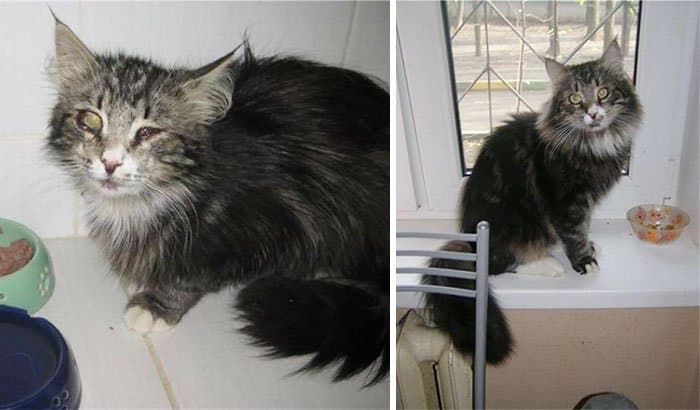 She was so irritated and demanded to be seated elsewhere while shouting at the mother and her son. 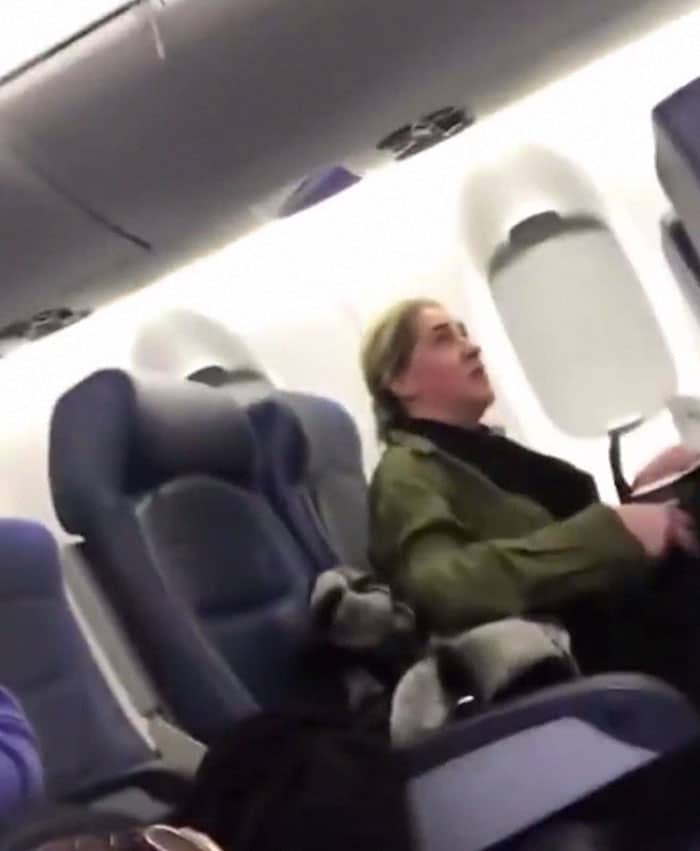 Marissa Rundell was traveling with her eight-month-old baby boy, Mason, from JFK to Syracuse when she said the woman started throwing a fit about having to sit next to the child. Marissa caught part of the interaction on video and posted it on Facebook.

“She came to the back and slammed her bags down. She said ‘this is f—– ridiculous. It’s bulls— having to sit in the back of the plane.’”

Marissa asked Susan to stop cussing around her son but was allegedly met with the response, “shut the fu** up and shove it.” After that, the 19-year-old mom decided to film the incident using her phone.

That’s when a flight attendant got involved and asked what the problem was.

When Susan demanded a new seat, the flight attendant asked her to sit down and said, “You were screaming at a woman and her baby.” Then, she also offered to seat her on another flight.

At one point, Susan mentioned that she worked for New York Governor Andrew Cuomo to have some sort of authority on the plane. 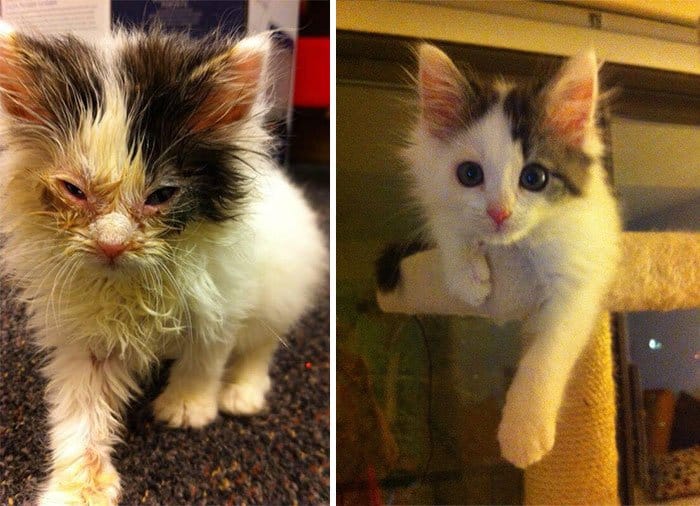 The flight attendant tried to redirect the enraged government worker, her anger turned towards her and asked for her name.

The staff obliged and said her name was Tabitha, and she provided Susan her badge number.

That’s when Susan threatened the flight attendant saying, “You may not have a job tomorrow.” 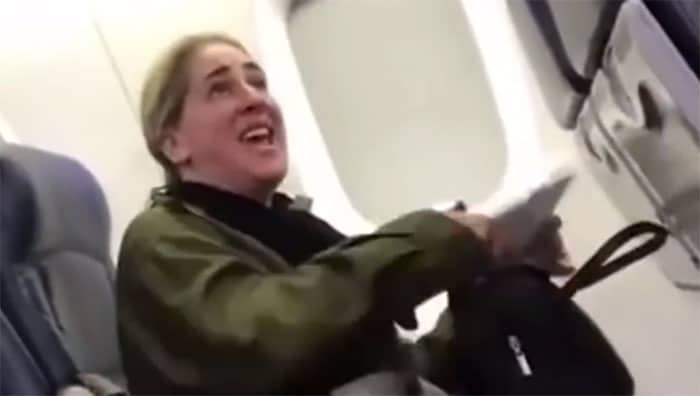 Her attempt didn’t work as it gave Tabitha one more reason to consider Susan a disruptive passenger. The flight attendant quickly told security to get her off the plane.

The government employee has since been put on leave. 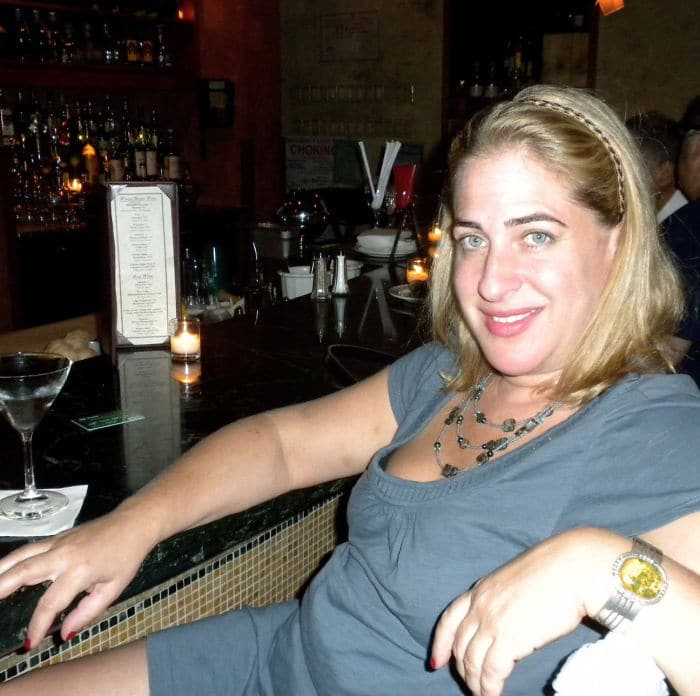 Susan pointed out that she needed to be on that flight and apologized to Tabitha. But her sudden change of mood came a little too late, and she was escorted off the plane for her behavior.