Getting stuck in a traffic jam may not be your idea of a good day but for one man, it proved to be a literal lifesaver. Sony Setiawan, a man from Indonesia, has been called by the internet as the “luckiest man alive” after he missed his Lion Air JT610 flight because of the terrible grid lock.

As we all know by now, the ill-fated flight crashed with 189 people onboard and authorities aren’t expecting to find any survivors from the tragic accident. If not for the traffic, Setiawan could’ve easily been one of the victims.

Sony Setiawan failed to make it on time for his flight as he was still stuck outside the Soekarno-Hatta International Airport. 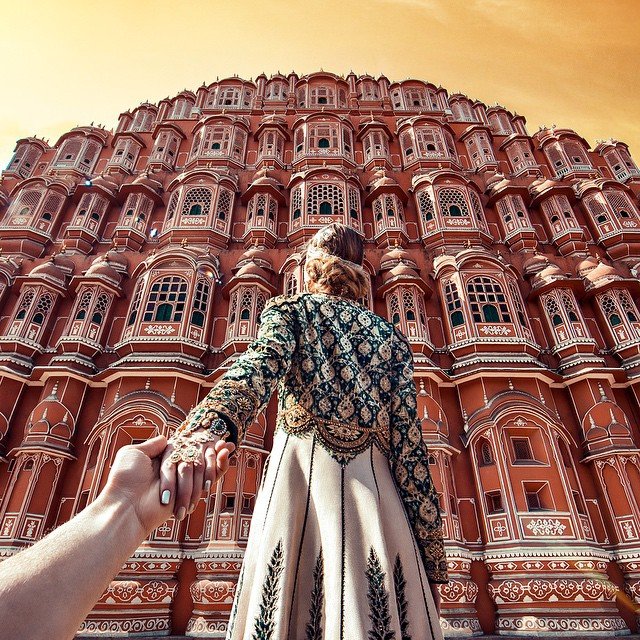 In an AFP interview, he said:

“I usually take (flight) JT610 – my friends and I always take this plane. I don’t know why the traffic at the toll road was so bad. I usually arrive in Jakarta at 3am but this morning I arrived at the airport at 6.20 and I missed the flight.”

The plane later disappeared from radar and crashed 5,000ft into the Java Sea. 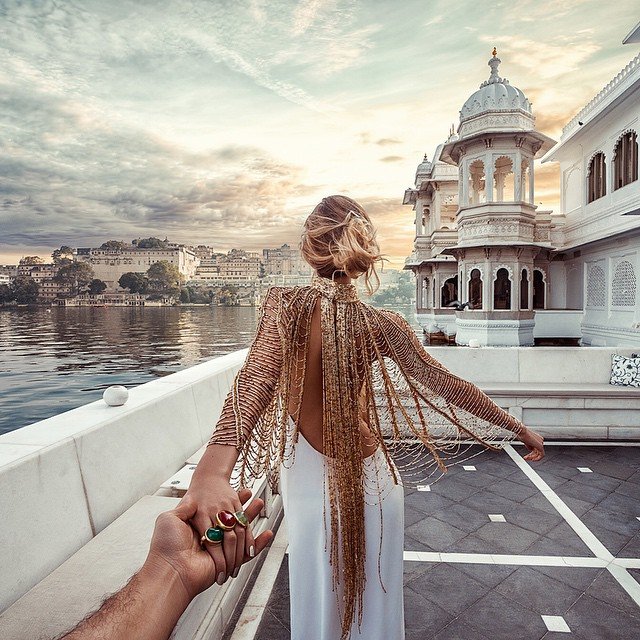 Setiawan, who works as a finance officer, had six work colleagues aboard the aircraft. Meanwhile, he was able to catch a different flight later that day and found out about the incident upon his landing.

“The first time I heard I cried. I know my friends were on that flight.”

Setiawan immediately contacted his family and informed them he was safe. 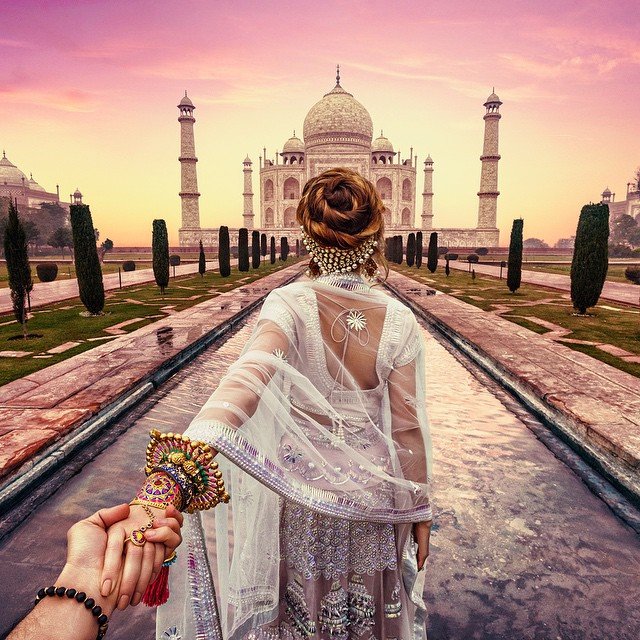 “My family was in shock and my mother cried, but I told them I was safe, so I just have to be grateful.”

Rescuers say there is a big possibility that the crash had no survivors. 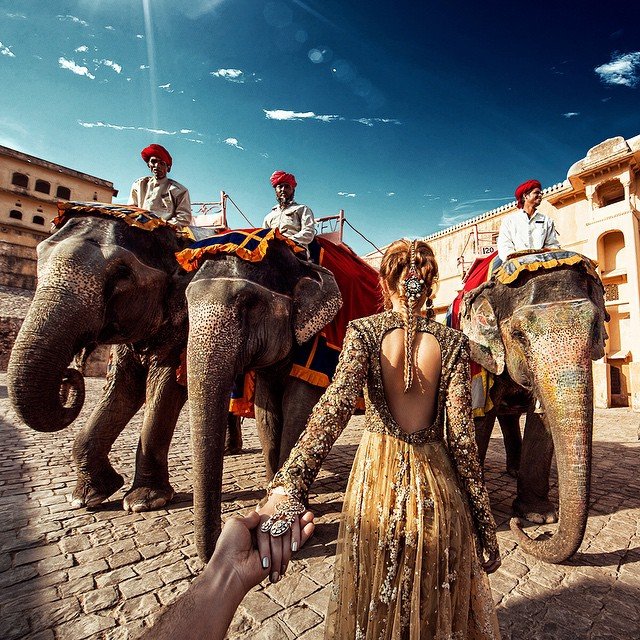 A Metro report also tells us:

“Lion Air, a discount carrier, is one of Indonesia’s youngest and biggest airlines, flying to dozens of domestic and international destinations. In 2013, one of its Boeing 737-800 jets missed the runway while landing on Bali, crashing into the sea without causing any fatalities among the 108 people on board.”