If you’re one of the millions of loyal followers of Game of Thrones, the hottest shows on Earth right now, then you all know about the much-awaited union between Jon Snow and Daenerys Targaryen. Jon , the King of the North, is actually the nephew of Daenerys, the Mother of Dragons although the two characters don’t know that yet.

The show is actually at the point in which attraction is building up between the two and fans couldn’t wait for the two to hook up! But fans recently went crazy when a 2012 photoshoot with the show’s cast resurfaced online showing Kit Harrington, who plays Jon, and Emilia Clarke, who plays Daenerys, kissing and being all lovey-dovey! Back then, fans had little or no idea that these two will ever end up on the show and now that the moment is almost near, the pictures sent Game of Thrones die-hards into frenzy!

These two are on fire! 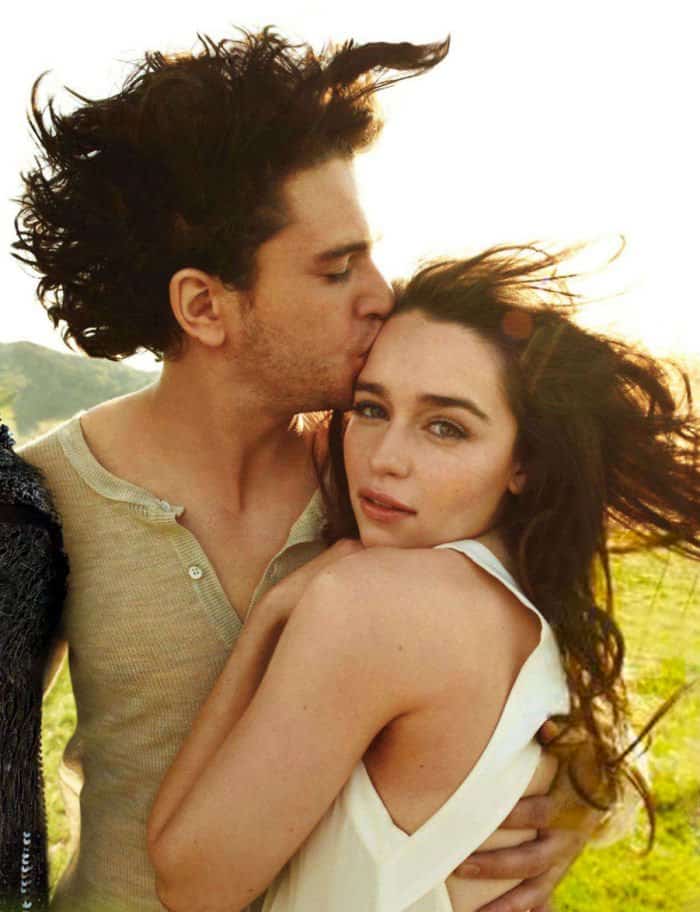 Anybody who sees the pictures can recognize the immense chemistry between Kit and Emilia. One picture shows him gently kissing her head while another shows him kissing her on the lips! These two, as well as Lena and Alfie, gamely hammed it up for the camera for a photoshoot to remember. 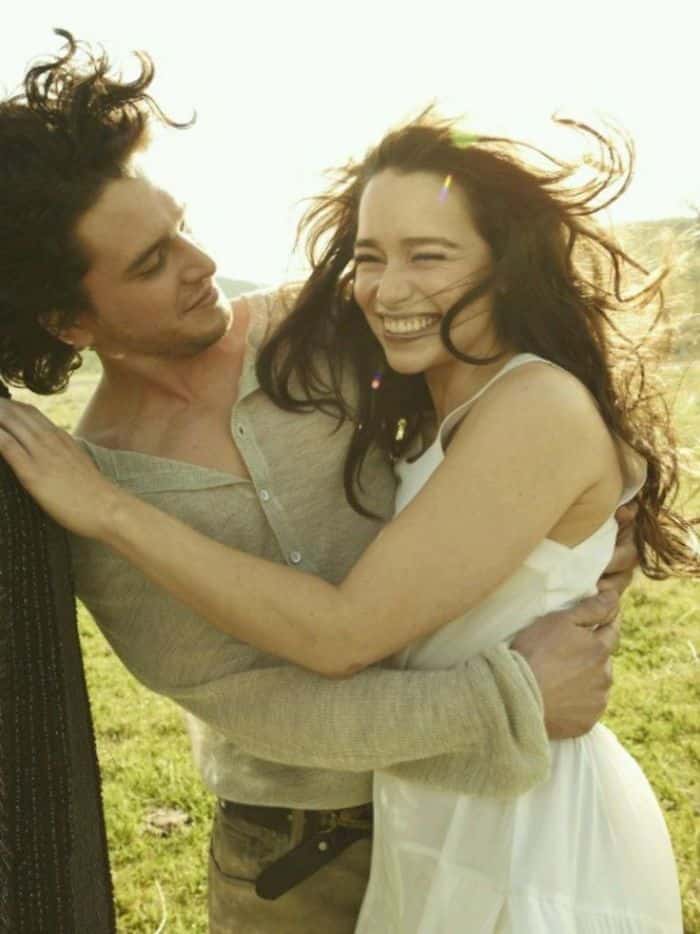 The internet just couldn't handle it! 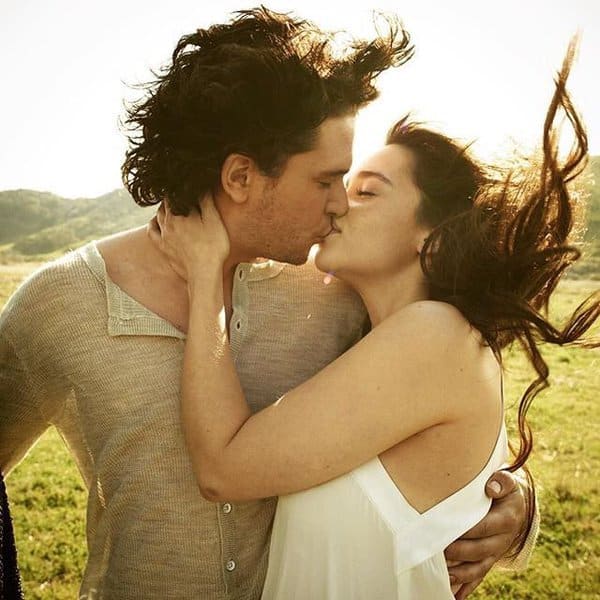 Theon hanging out in the background! 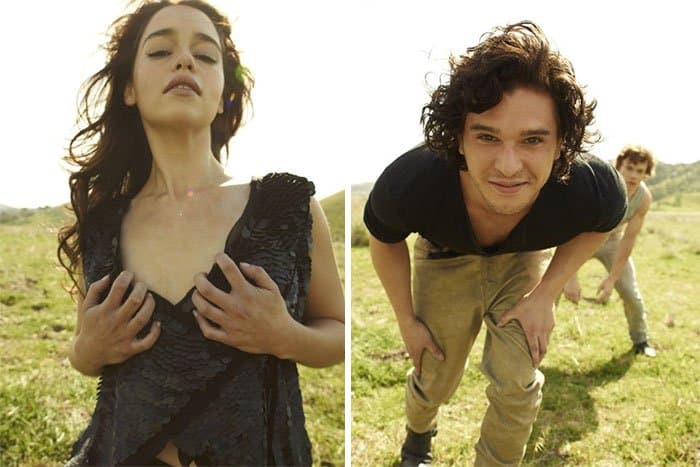 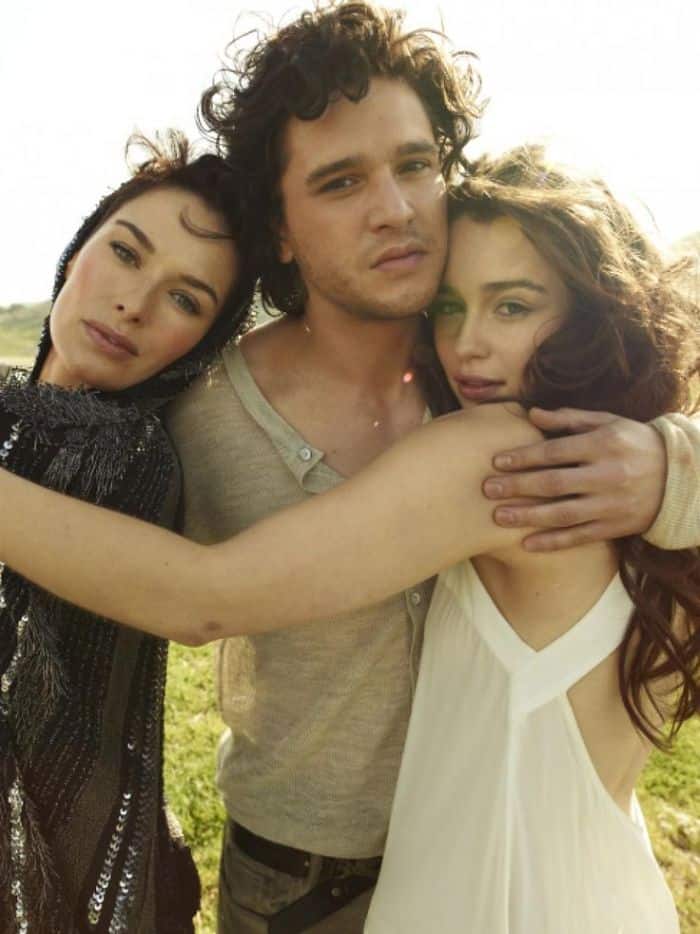 The shoot was done in an open field and the cast members were really relaxed and enjoyed each other’s company. The photographer, Peggy Sirota, described the day this way:

“This moment was unforgettable. It was a small crew on that day, just a few of us out in the field. The chemistry between these four was huge, as you can see… I asked them to kiss, I suppose love was in the air, & I was just lucky enough to be there.”