If you’re a Game of Thrones fan, we bet you already know that the series is officially coming to an end come 2019. It definitely feels like a long wait for eager viewers who want to see the last season but according to HBO’s Casey Bloys, they’re really taking time to polish the episodes. That way, they can give followers of the fantasy epic a satisfying conclusion.

As early as now though, actress Emilia Clarke is already bidding farewell to everyone. In a recent Instagram post, Clarke, who plays Daenerys Targaryen, wrote a short message for the fans of the series.

Goodbye from the Mother of Dragons! 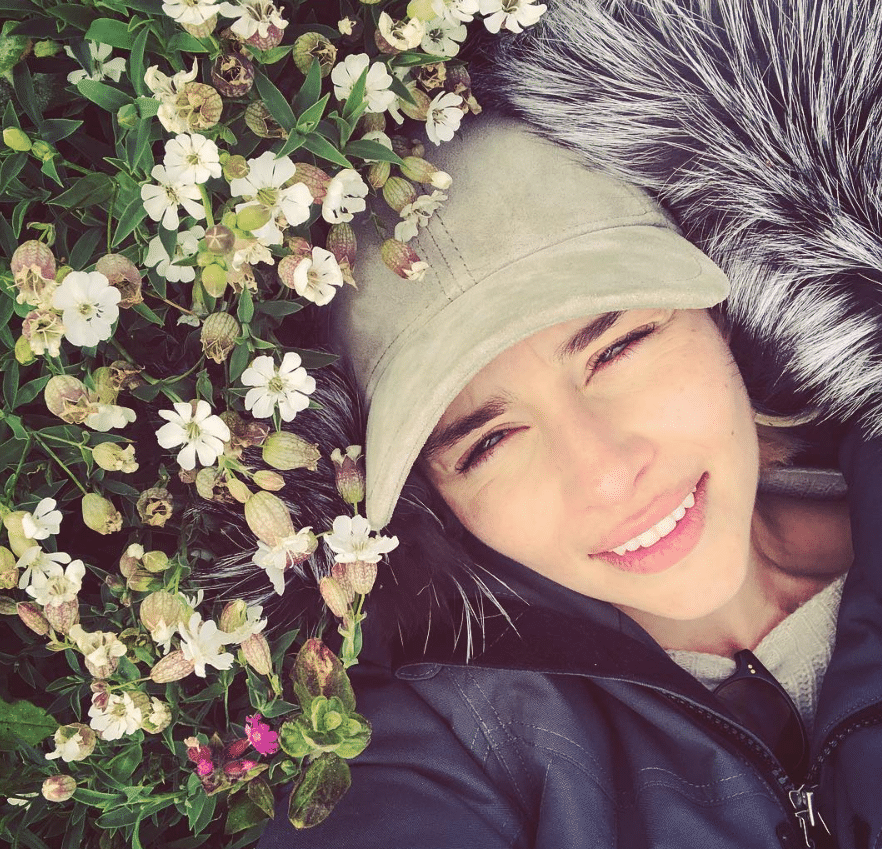 “Hopped on a boat to an island to say goodbye to the land that has been my home away from home for almost a decade.

“It’s been a trip @gameofthrones thank you for the life I never dreamed I’d be able to live and the family I’ll never stop missing #lastseasonitis.”

The post has since been liked by millions of fans, many of whom took the time to pay tribute to the actress’ brilliant portrayal of the popular character. 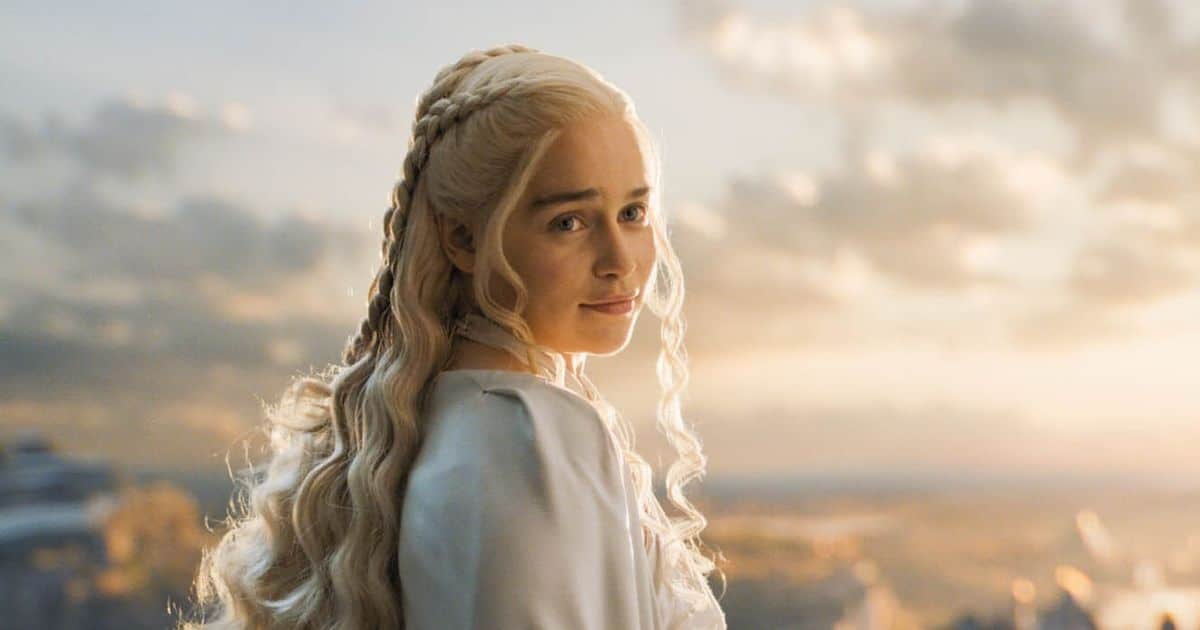 “Thank you for being such a big part of this show. Your character has actually given me so much courage and strength in my daily life and I can’t thank you enough for it.”

“Sorry to read that you are sad and ready with the work on GoT. That hopefully doesn’t means, that the Queen of the Dragons dies in an early Episode of Season 8 ???!!!!” 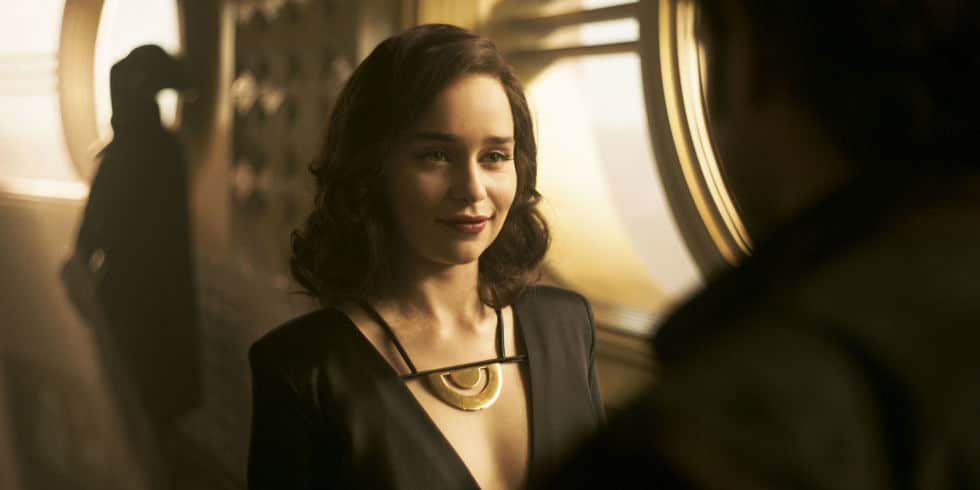 At this point, Game of Thrones fans couldn’t help but wonder about two things namely 1) Daenerys fate in the final season, and 2) Clarke’s upcoming projects after the series ends.