Despite the troubles and the chaos that surround our world every day, it’s still comforting to know that there are still several exceptional individuals who are willing to lend a helping hand to those who need it most.

From small to grand gestures, these good-natured people do things straight from their hearts. They are not asking much in return, only that you to pay it forward. Some people might consider them a blessing, especially when the help unexpectedly arrived during the most hopeless and desperate moments in their lives.

Jamie-Lynne Knighten is probably one of the luckiest people to receive such a blessing when a kind stranger approached her last November. She even thought of befriending the nice man, but fate had a different plan, and it wasn’t what she expected. 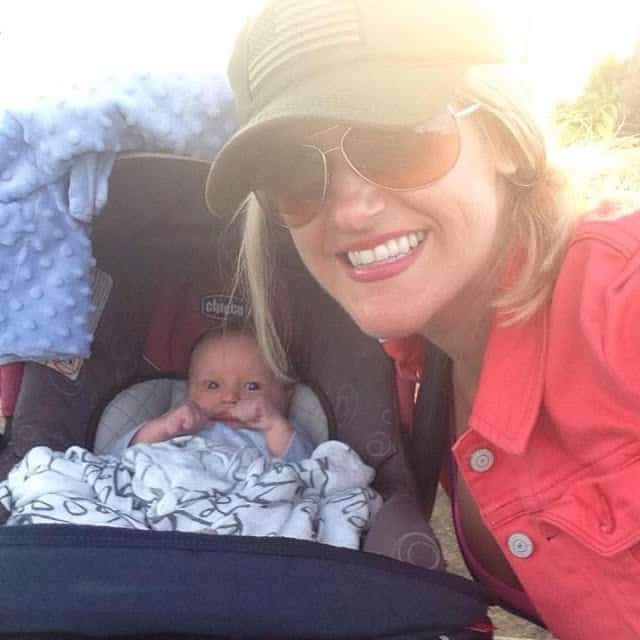 Knighten was shopping for groceries at a supermarket in San Diego that day. It was the 10th of November, and she had just returned from a trip in Ontario where her family was.

With her exhausted and cranky 5-month-old baby along and a $200-worth of groceries, she went to the cash register, took her credit card, and handed it over to the cashier at the local Trader Joe’s.

Much to her dismay, her credit card was declined repeatedly.

“At this point I’m just trying to hold it together. The line is forming behind me and nothing’s working,” she said.

She was about to tell the women behind the cash register to hold her purchases until a man came up to her and asked, “May I?”

“May I what?” Knighten said as she looked at him.

“May I take care of your groceries?” the man answered.

“I was taken aback,” Knighten said. “That’s so kind of you, but no thanks. This is a really large purchase.”

However, she realized that the man was serious.

The generous stranger then said, “Just do it for somebody else.”

Knighten realized that the man wanted him to “pay it forward”. “It would mean a lot to him if I accepted,” she thought. 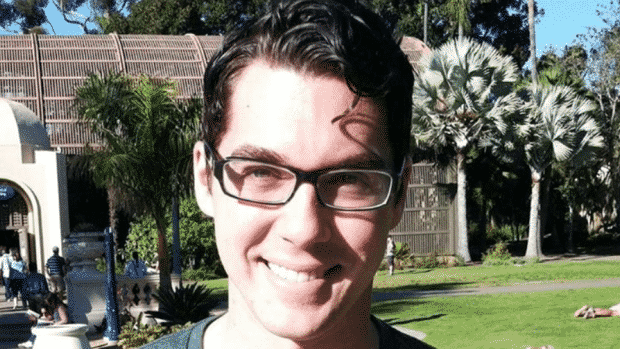 The two of them spoke briefly after Jackson paid for her bill and that’s when she learned that he worked at a local gym.

“He was just somebody that I would have wanted to be friends with.”

About a week after their encounter, Knighten tried to search for Jackson, so she phoned the local gym where Jackson said he worked. She was hoping to speak to him and express her gratitude once again, but what she learned just shocked her.

His boss started crying as they spoke on the phone. Matthew Jackson died on November 11, the day after Knighten met him. 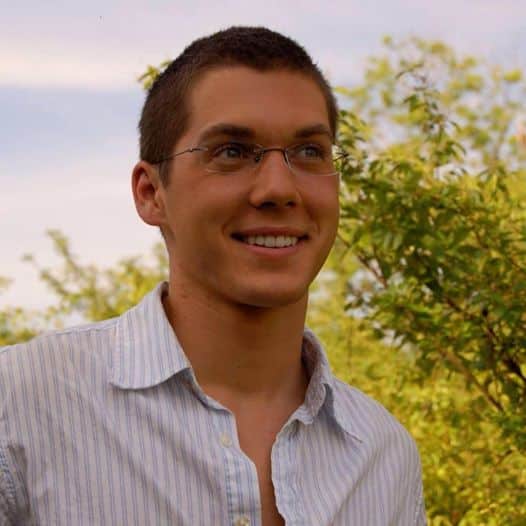 His car lost control and hit a tree. Two of his friends who were with him that time survived the tragic accident, but Jackson didn’t.

“My heart just dropped,” Knighten said. “I thought for sure that I would get a chance to see him again. Give him a hug. Say thank you. He was just somebody that I would have wanted to be friends with.”

Knighten decided to reach out to Jackson’s mother; she constantly gets in touch with her since.

“She told me that he was a big sweetheart that was always doing things for other people. One thing she’s really proud of is that he’s a bear hugger. In every photo that you see of him with somebody, he doesn’t just have one arm around them. He’s giving them a huge bear hug. And that’s what it felt like when he paid for my groceries and took care of me.”

In memory of Jackson’s loving heart and generosity, Knighten created “Matthew’s Legacy” —a Facebook page that encourages people “to do good deeds for strangers.”

“To see [Jackson’s] legacy spread, that’s something that I want my kids to be aware of. I want them to recognize that they can actively participate in making a positive change in the world like he did.”

And “how do we change the world?”

“By doing one random act of kindness at a time.”

Share this story with your friends and make that change now.