Johny Ward, owner of the travel blog onestep4ward, got the best of both worlds. He gets the opportunity to go on epic adventures and make $ 1 million at the same time.

But how exactly did a man who comes from a poor Irish family accomplish what most of us can only hope for?

According to the 31-year-old businessman, he held several jobs including signing up for medical experiments in the past. In 2009, Ward landed a sales job in Australia that paid him $20,000 a month. While his job was secure and high-paying, Ward decided to quit his job after six months.

“I felt like it wasn’t fulfilling in any way, and I wasn’t free, having to ask for permission for take time off — and I don’t do well with authority,” he told Business Insider.

Realizing that he only had one life to live, Ward decided to create a travel blog despite having little tech experience. The blog step4ward was transformed into a media company called step4wardmedia as soon as it began generating revenue.

Over the past three years, Ward has visited more than 152 countries while earning $1,000 a day on the average. He works with four other people virtually for a few hours a week despite his busy travel schedule. And if you’re still not insanely envious of this guy, well, he even managed to score a gorgeous flight attendant girlfriend.

“Not having had much growing up, I’m careful with money. I have anxiety about not being broke again.” 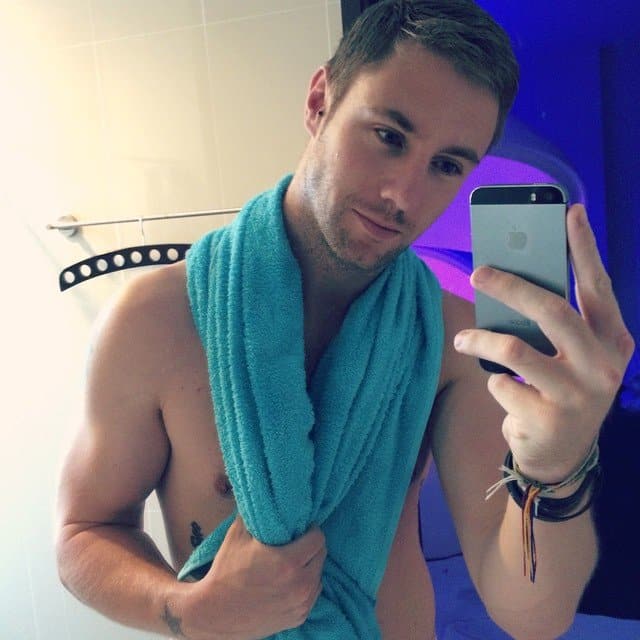 True to his wanderlust lifestyle, Ward plans to visit every country in the world. 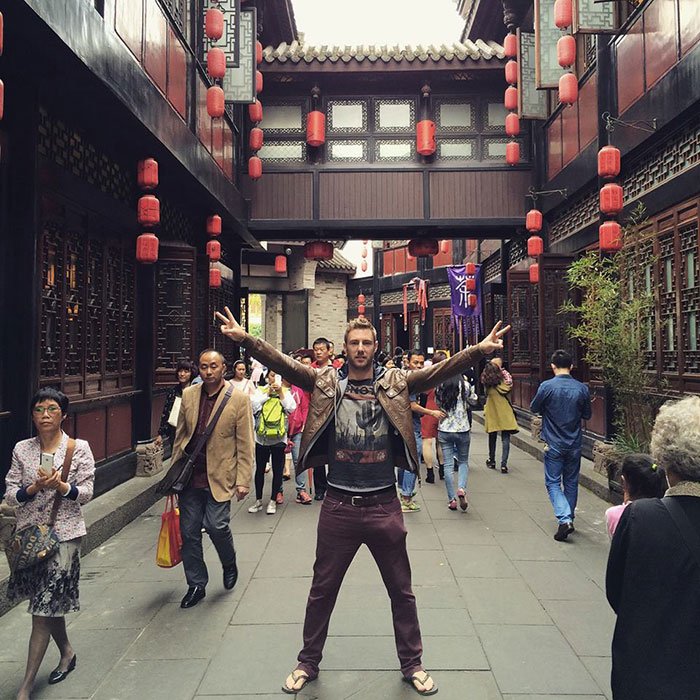 In the past, he held several jobs including participating in medical experiments. 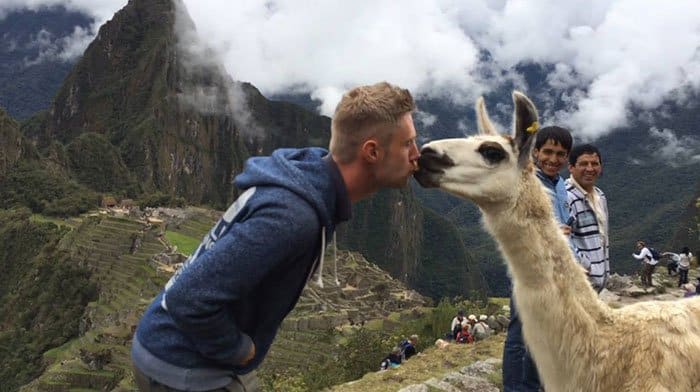 In 2009, he landed a high paying job in Australia. 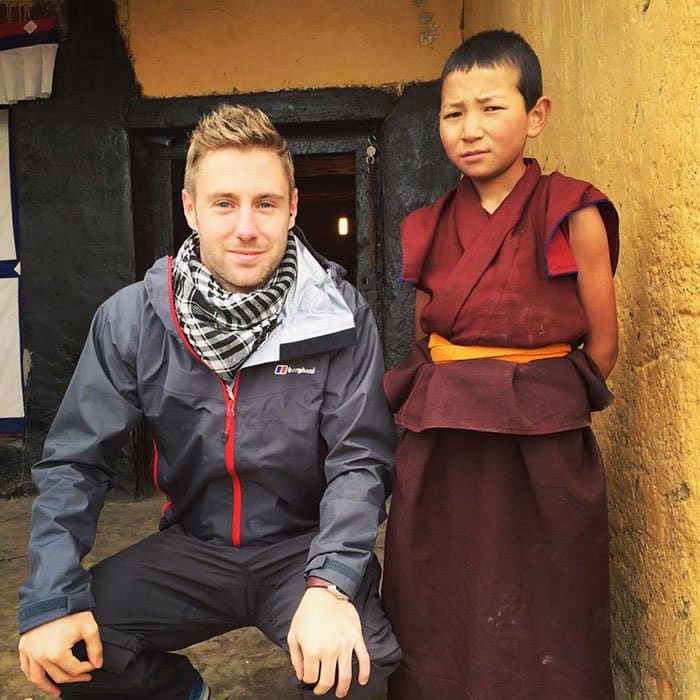 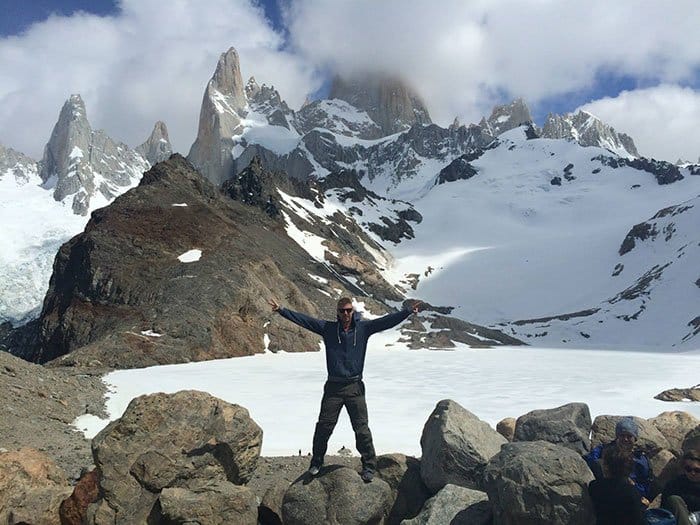 “I felt like it wasn’t fulfilling in any way, and I wasn’t free…” 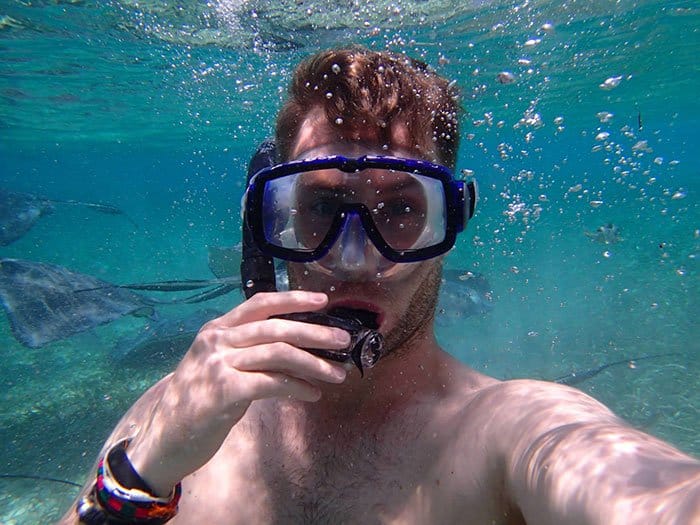 “…and I don’t do well with authority,” 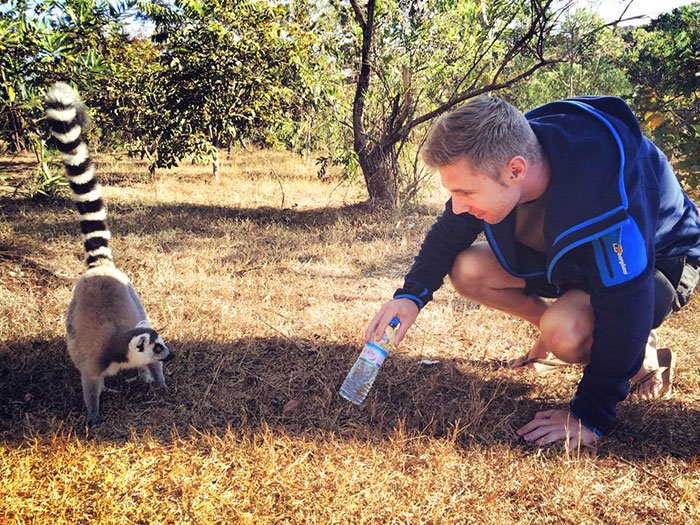