Jack Letts has been nicknamed by the media as Jihadi Jack. This was after the young man travelled to Raqqa, Syria in 2014. A Muslim convert from Oxford, Jack was eventually arrested by Kurdish PYD forces after escaping from the Islamic State.

His parents, however, claim that their son has been tortured by Kurdish authorities and now they are planning to sue the Foreign Office if they do not release Jack from jail.

21-year-old Jack Letts (aka Jihadi Jack) has been missing in action for a while before he began sending messages claiming he was being tortured. 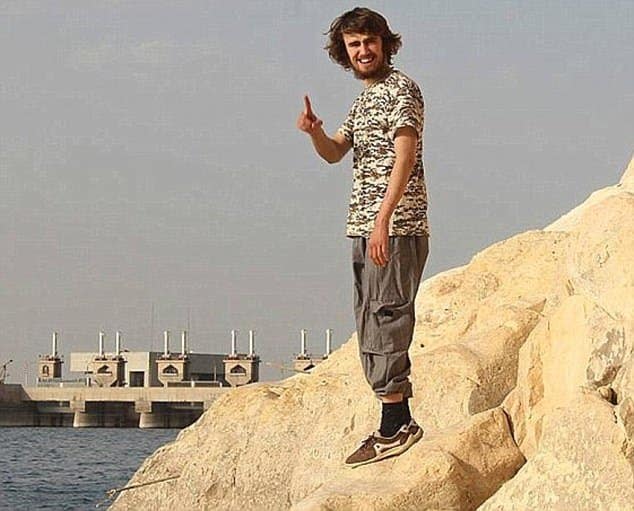 According to reports, John and Sally, Jack’s parents, received messages from their son saying he was experiencing torture in his Syrian prison cell.

Tayab Ali, the parents’ solicitor, said that they plan to sue the British government and file a criminal complaint against Kurdish officials. Ali emphasizes that Letts’ unlawful detention and treatment are a crime and Reprieve, a human rights group, fully supports these actions.

Letts says he didn’t actually fight for IS and even claims he publicly condemned them which led to him getting captured and locked in the terrorist group’s jails.

Based on Jack’s letters to his parents, Kurdish interrogators have been given questions by British officials which denotes that the government has an idea where he is and who is responsible for his detention. 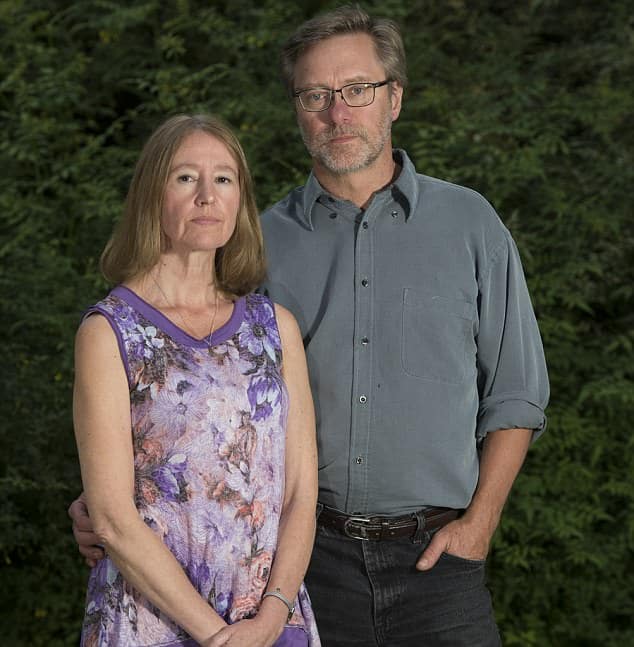 Ali eventually wrote a message to the Foreign Office, asking them to help release Letts and adding they should “make representations that under no circumstances should Jack Letts be subjected to torture, inhuman or degrading treatment… You will understand that sending questions while Jack is being subjected to torture may make UK agents complicit in that torture.”

“The PYD are our allies, and they have confirmed they have not even received a request to transfer Jack Letts to UK custody. There can be no adequate reason for refusing even to ask for him to be handed over.”

Meanwhile, Sinam Mohamad, PYD’s European representative, stated that Letts had not been subject to torture.