When the Germans invaded Yugoslavia in 1941, they seized the city of Sarajevo and opened a Gestapo office. In that very street where the Gestapo opened their office, there lived a kind Muslim family, the Hardagas.

The Hardaga family, husband and wife Mustafa and Zejneba,had a Jewish friend and business partner named Yosef Kabiljo. Due to the brutality against Jews, the Hardaga decided to take in the Kabiljo family, which includes Yosef, his wife, and his daughter. They were hidden in the back of a walk-in closet whenever the Gestapo officers checked citizens for documents.

Zejneba Hardaga (far right, wearing a veil) and Rifka Kabiljo walking along the streets of Sarajevo with their children. 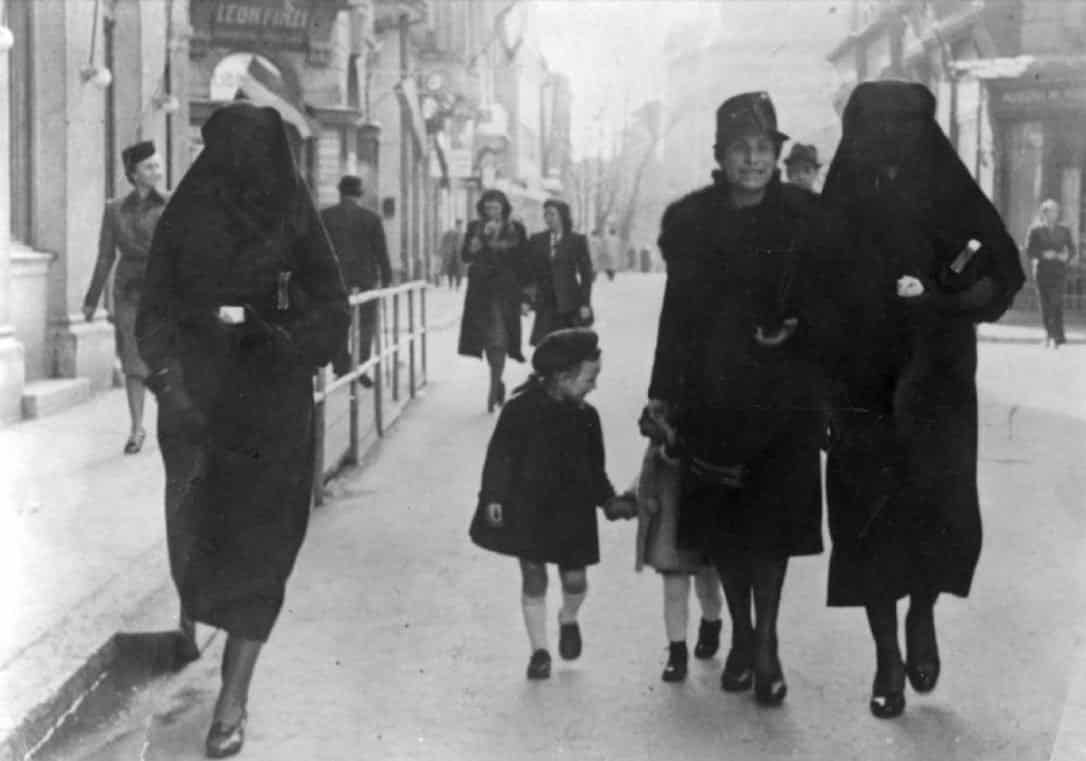 The Kabiljo family, with the help of Mustafa, were able to flee to Mostar, Bosnia, which was under Italian rule. However, Yosef decided to stay behind to liquidate his business. This eventually got him caught and sent to a labor camp.

Zejneba learned of this, she would go to the camp and bring him food until Yosef managed to escape and return to the Hardaga home. The Nazis eventually found out about the Hardaga family, and executed Ahmed Sadik, a family member who helped forge documents with Christian names for Jewish families. Eventually, the Kabiljo family was able to escape to Jerusalem.

Half a century later, yet another tragic turn of events would once again bring these two families together. In 1992, Bosnia was at the center of a war in Yugoslavia. Serbian troops surrounded Saravejo and a massacre ensued. 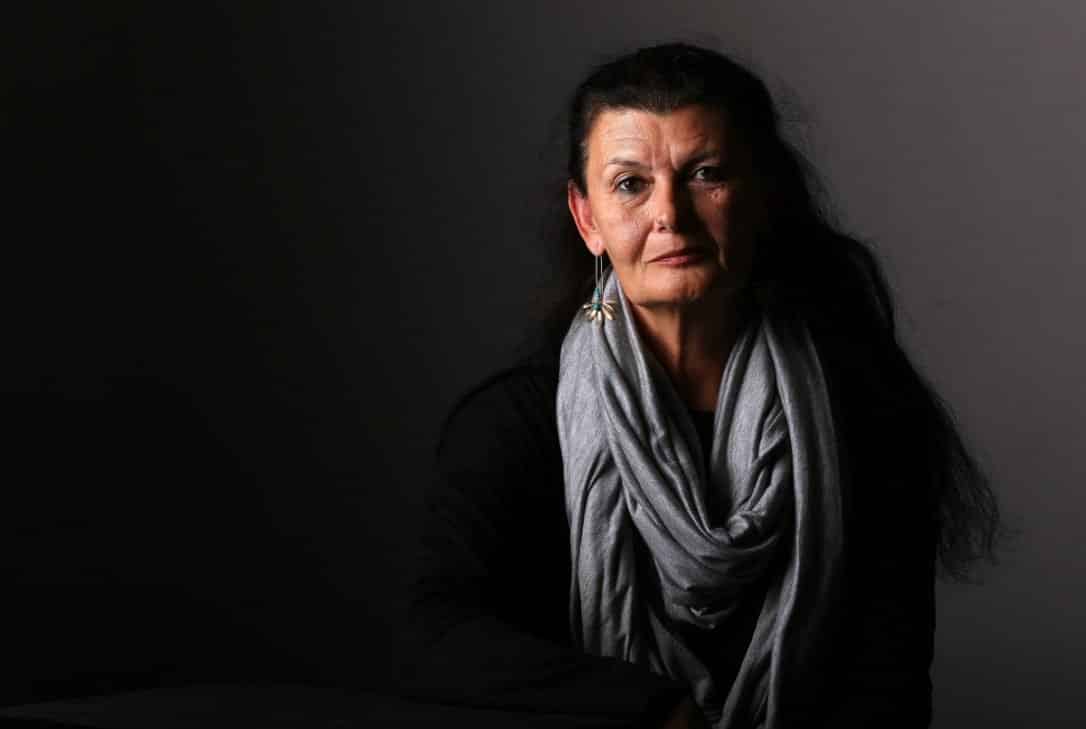 At the time Zejneba, 75, and her youngest daughter, Sara, were in Sarajevo. After learning that two members of the family that had saved them were still alive, they contacted officials all the way to the Israeli Prime Minister to organize a rescue. Zejneba and Sara were then rescued and invited to seek refuge in Jerusalem.