There’s no limit to the ways in which a smuggler will attempt to get cash and other illegal items out of the country. Unfortunately, it doesn’t work all the time. This is what a flight attendant from Jet Airways discovered when she was caught trying to smuggle nearly $500,000 in cash. The bills were stuffed under her shoes and make-up.

25-year-old Devshi Kulshreshtha was on duty on a flight leaving Delhi for Hong Kong. Acting on a tip-off, officials from the Directorate of Revenue Intelligence (DRI) intercepted the flight, which was supposed to leave at 2 am.

Authorities got hold of Kulshreshtha’s luggage. They found $100 bills stuffed under her shoes and cosmetics. 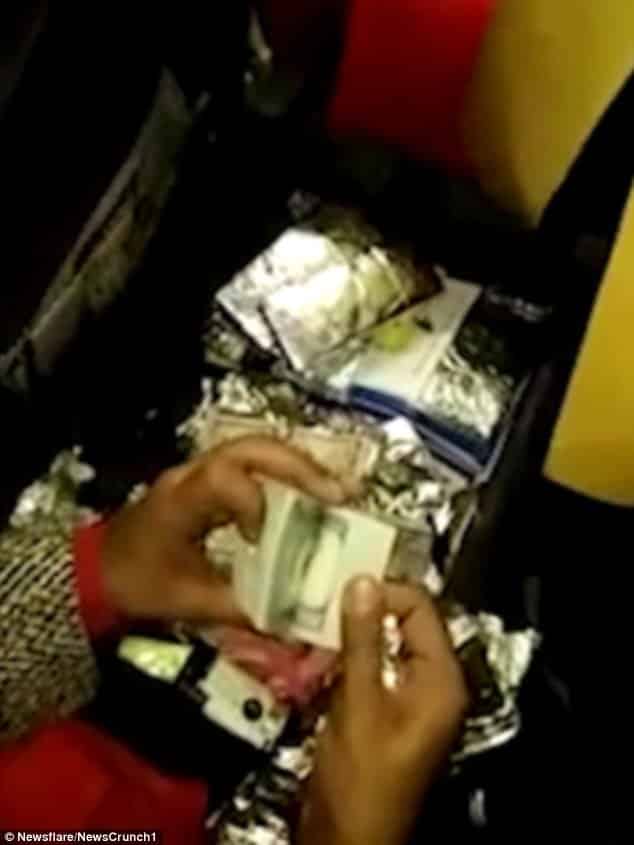 The bills were wrapped in foil wrappers, making the cash undetectable from the x-ray scanners. 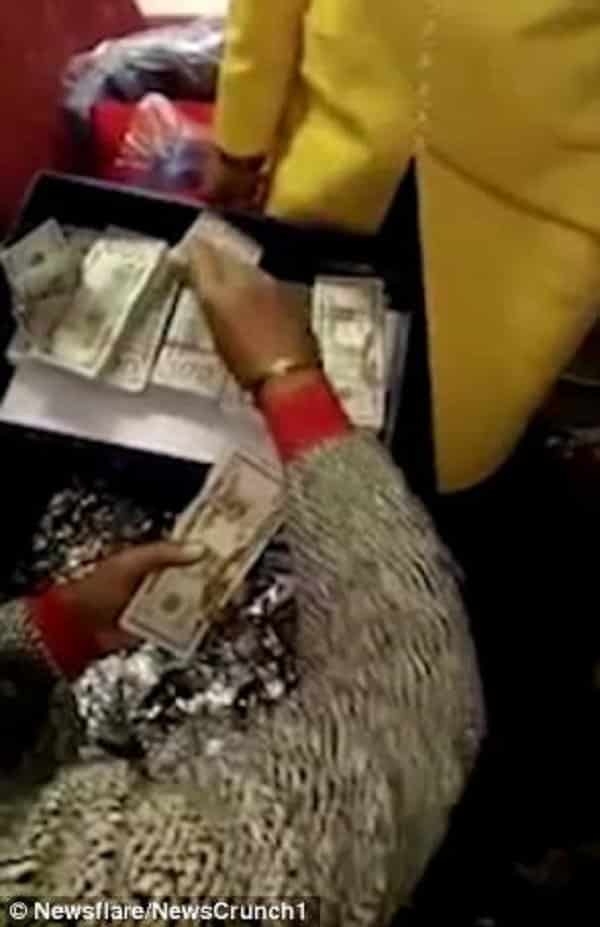 The flight attendant was arrested and later appeared in a Delhi court. 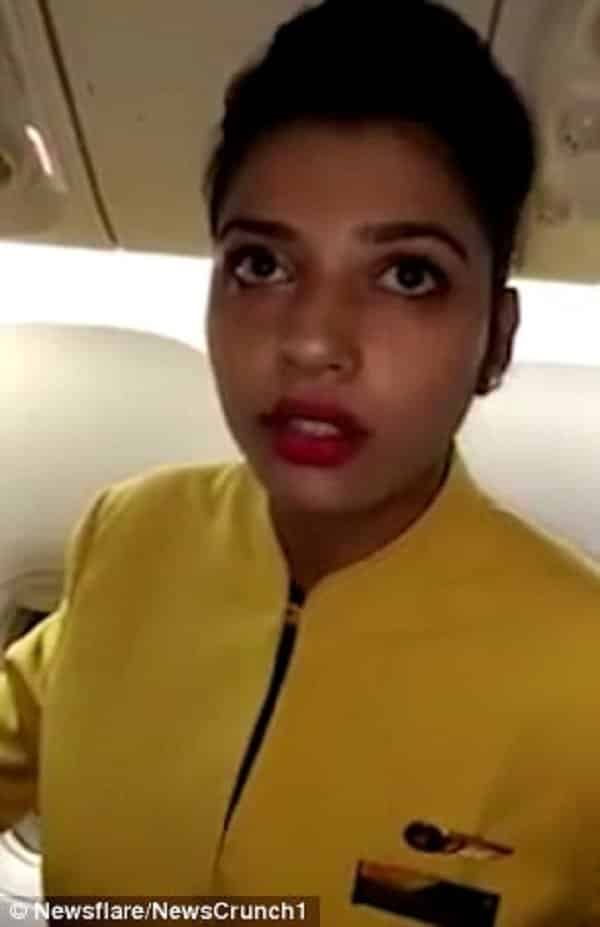 It was discovered that Kulshreshtha was working with Amit Malhotra, a New Delhi resident who befriended Kulshreshtha six months ago during a flight to India. He runs a currency smuggling network. He would collect cash from bullion dealers and send it abroad through Kulshreshtha. The money comes back to India in gold form.

Malhotra was also arrested. Authorities suspect that some crew members of the airline may also be involved in the smuggling practice.

Because flight crews can go through security checks and immigration easily than most people at the airport, they make ideal mules for smuggling items, mostly cash and drugs. According to View From The Wing, 20% of Air Tahiti Nui flight attendants had been suspended for drug trafficking. In 2011, Lufthansa flight attendants were arrested in a quantitative easing scheme, in which out-of-circulation euro coins were sent to China to be melted down.

Also, a JetBlue flight attendant used her crew badge to go through security hassle-free at New York JFK. However, she was chosen for random screening. She ran away and left behind 11 packages of cocaine worth $3 million.

Watch how Kulshreshtha was caught in her illegal activities: