China is not only being accused of invading Spratly Islands by the Philippine government but is also allegedly stealing soil from different parts of the country.

Philippines and China are in an ongoing territorial feud as the latter is occupying the Spratly Islands at the South China Sea (West Philippine Sea). But according to reports, it’s not just what China does. The country is also stealing large quantities of soil for island-building and mining purposes.

According to Manila Live Wire, huge Chinese cargo ships were spotted in Davao Oriental alone. These vessels regularly load and ship massive amounts of soil used to complete the island construction in the West Philippine Sea, the report detailed.

The soil gathered from different parts of Philippines was also used to cover up the sandbars or lagoons that had been dug out due to mining activities.

According to the publication, these illegal activities are believed to have been around for a couple of years now. But it seems that local authorities are not taking any action against it, and it is assumed that corrupt Philippine government officials are involved.

USAFFE operatives, who are under the command of USAFFE General and Attorney Elly Velez Pamatong, have confirmed that there is indeed soil smuggling in Davao Del Norte. A photo released on Facebook from late 2015 showed that heavy equipment are staying in the area and these include soil containers and big trucks. 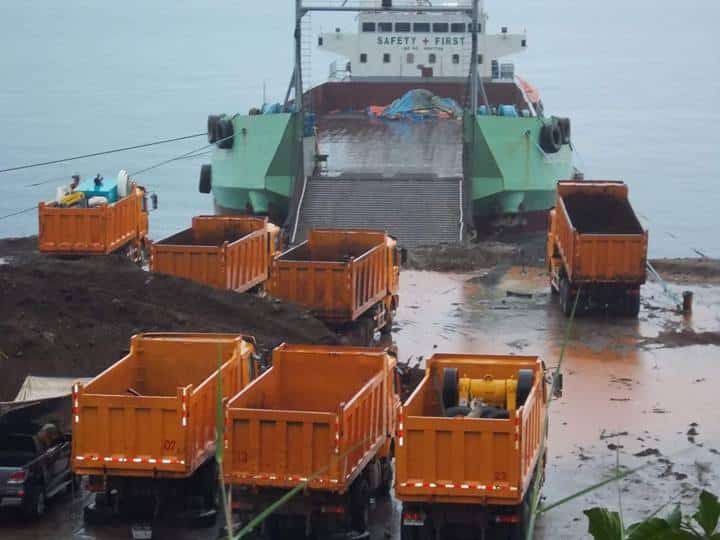 The soil smuggled out of the country was reportedly used for island building in the West Philippine Sea. 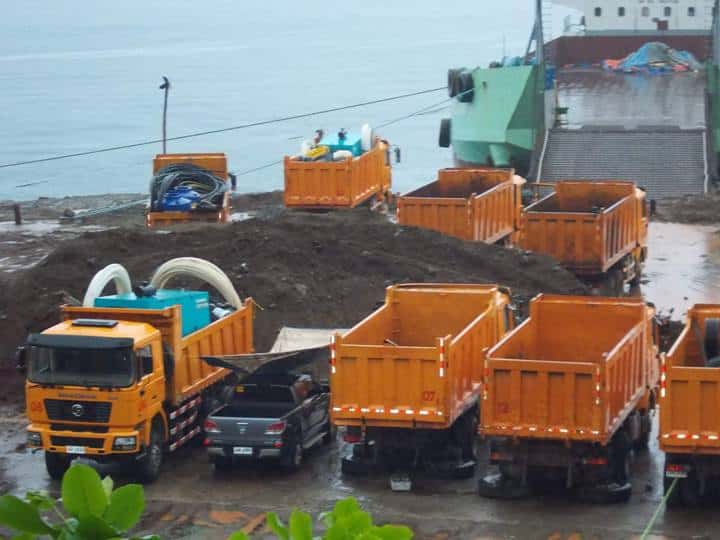 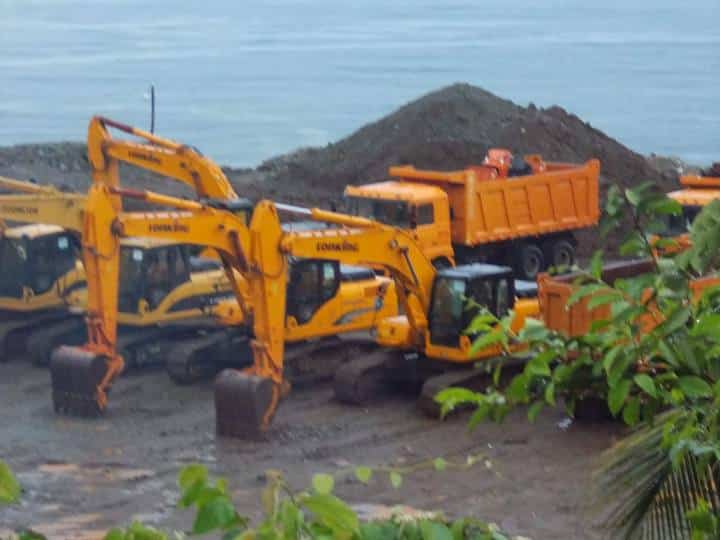 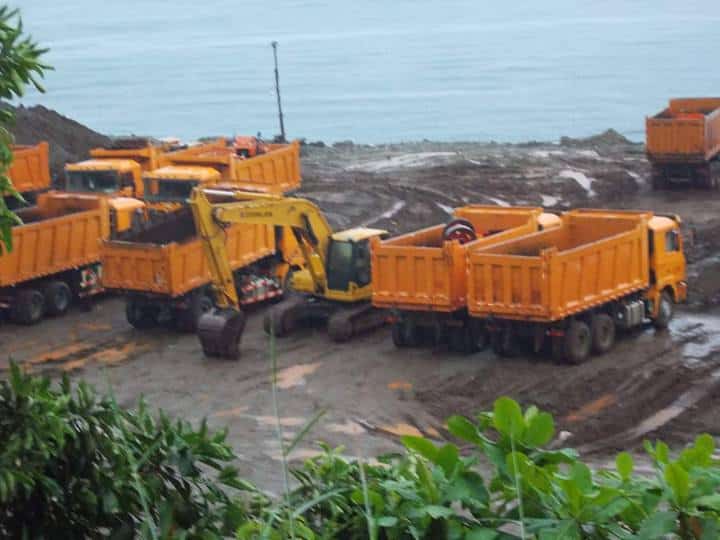 It is believed that there have been under-the-table negotiations going on for these illegal activities to continue. 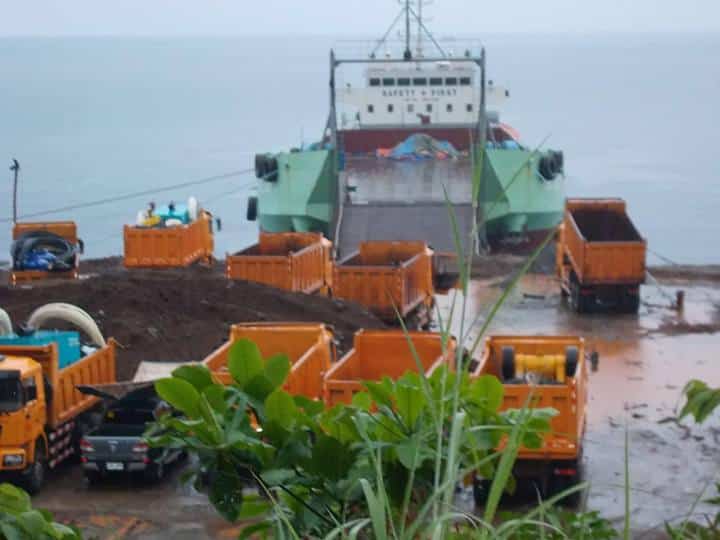 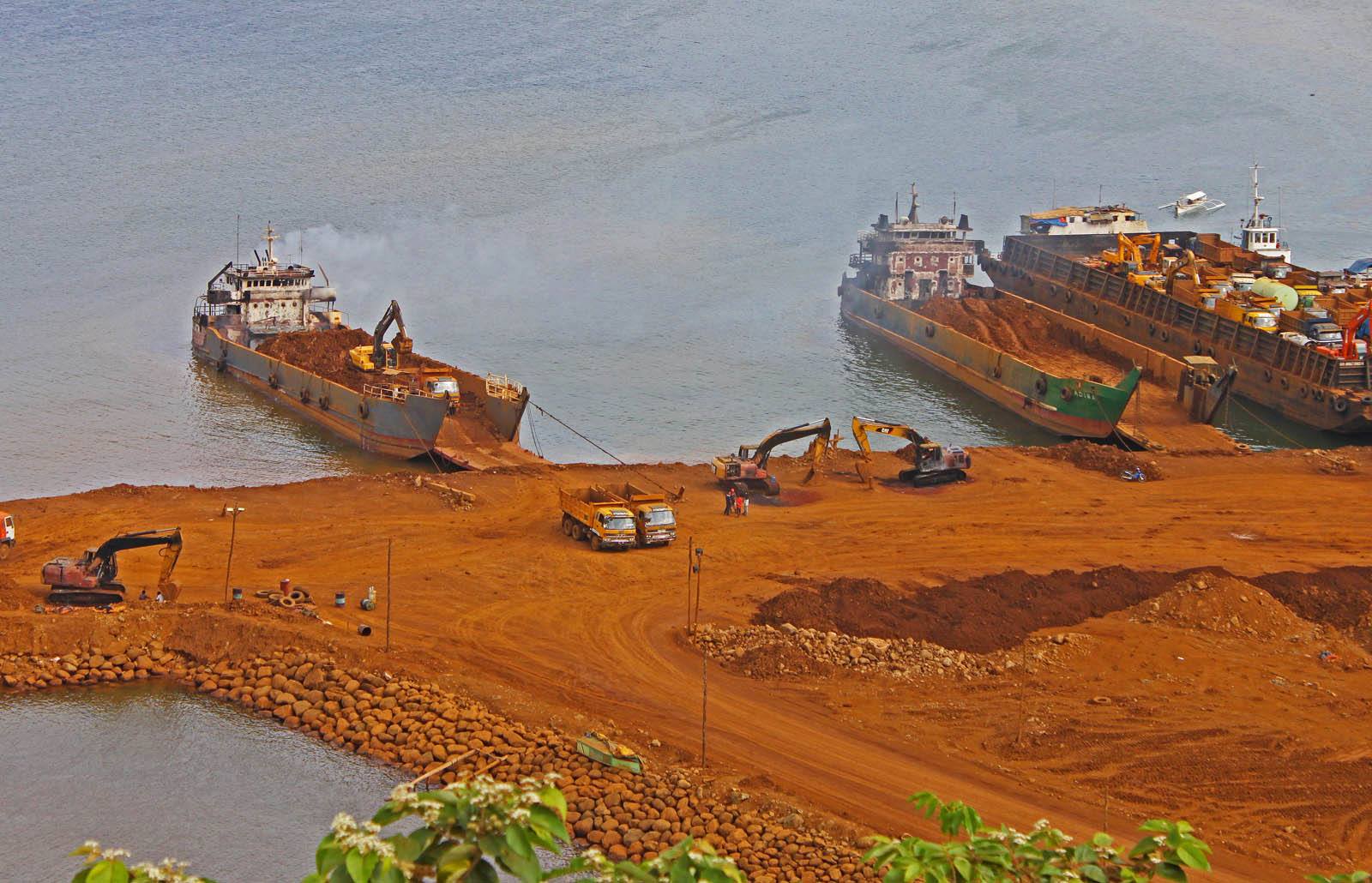 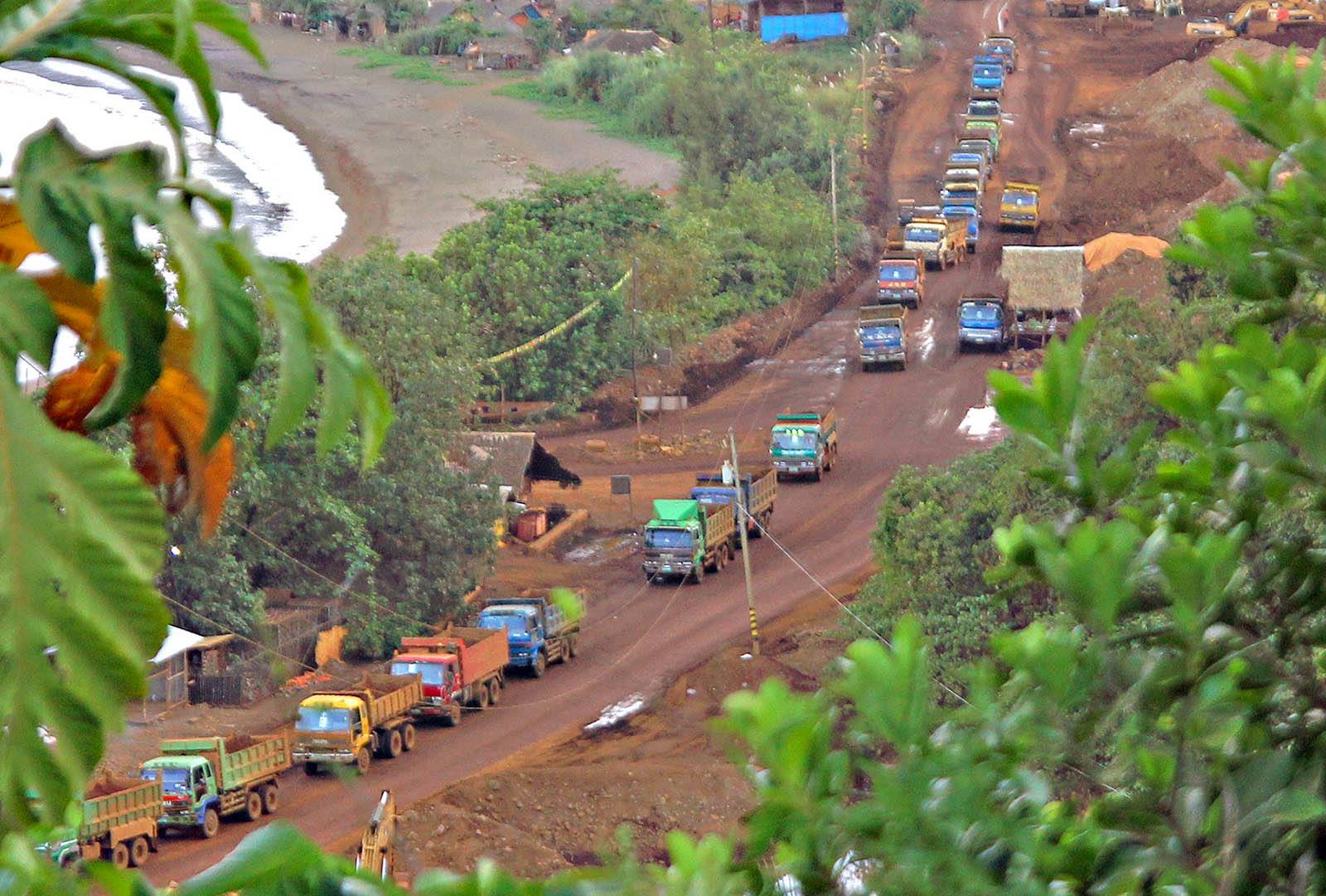 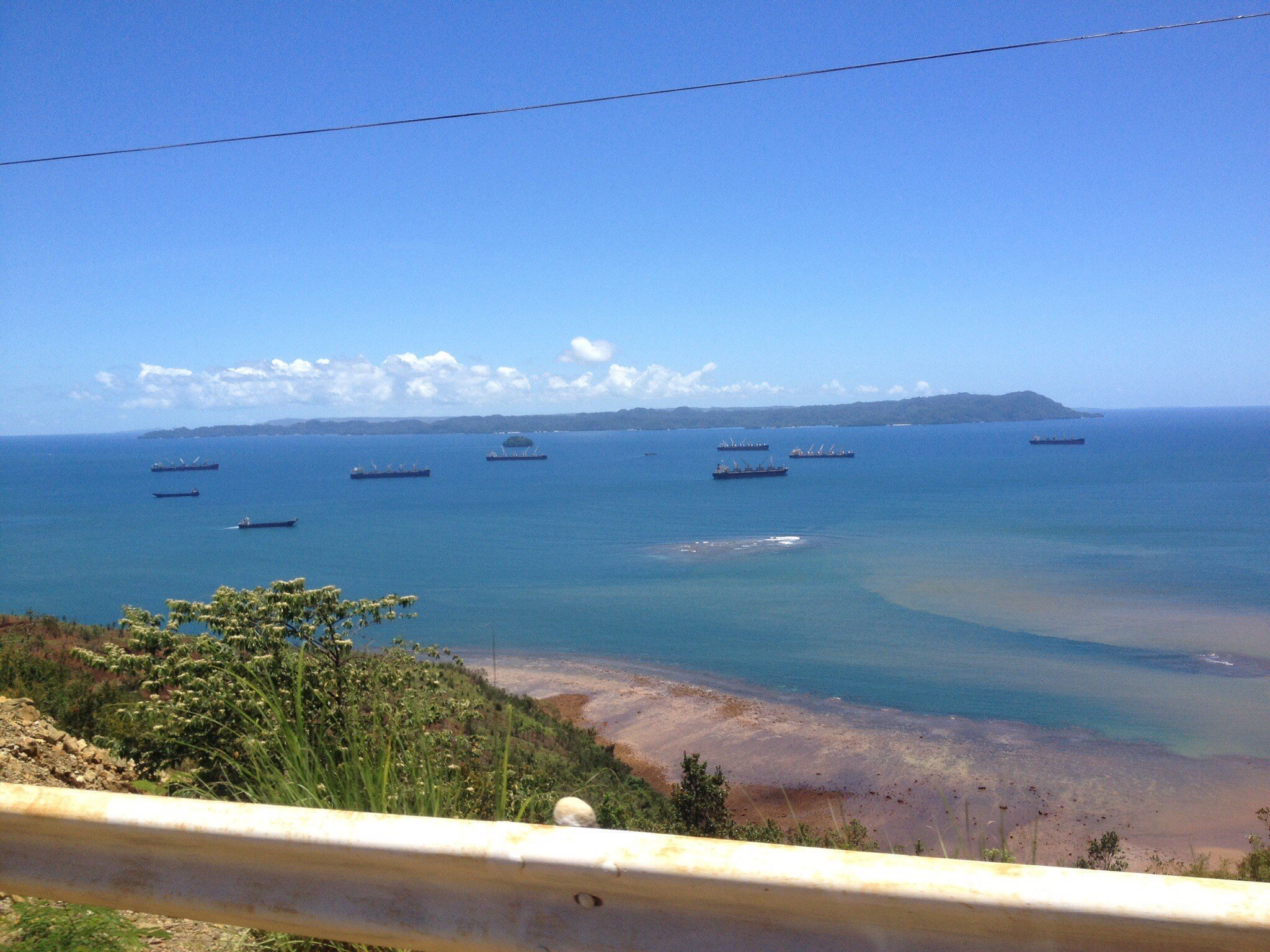 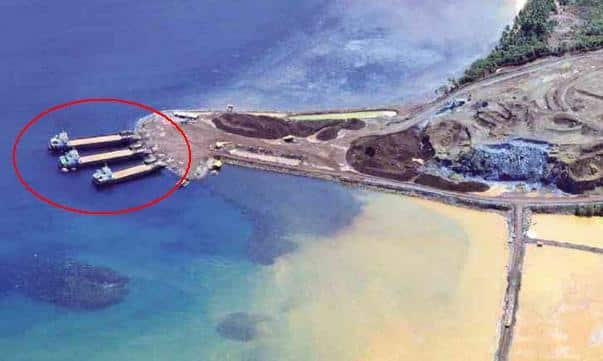 Smuggled rocks and soil are reportedly sent to these man-made islands. 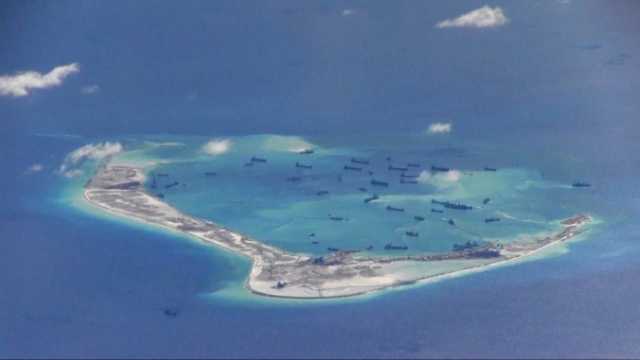