In an attempt to escape Thailand undetected, a Chinese woman swallowed a stolen diamond amounting to 10 million baht ($278,000).

The 39-year-old woman named Jiang Xulian admitted to stealing the gemstone after it was spotted lodged in her gut on an X-ray scan at the Suvarnabhumi airport. Jiang and her 33-year-old male companion were arrested while trying to flee Thailand. 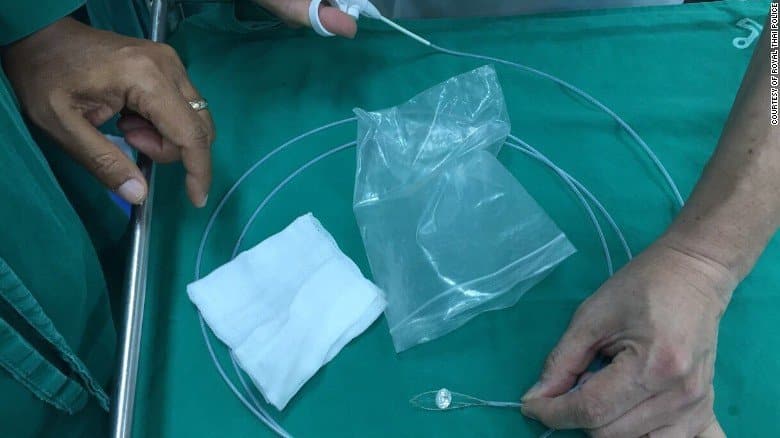 According to a report by CNN, a diamond was reported missing at the 56th Bangkok Gems and Jewelry Fair. The couple allegedly switched the gemstone with a fake diamond after Jiang conducted a close inspection of the former.

The 6-carat diamond was switched for a fake version at the 56th Bangkok Gems and Jewelry Fair. 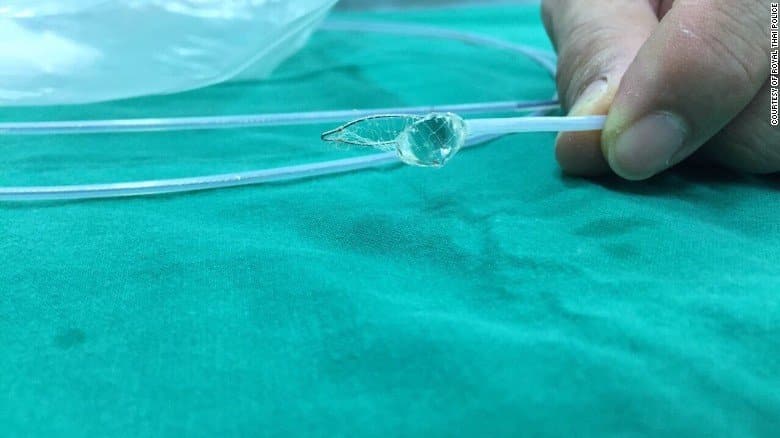 To expel the diamond out of her body, Jiang was made to drink laxatives. However, when Jiang failed to pass the diamond three days later, doctors decided to surgically remove it from her body.

Using a colonoscope, doctors were able to successfully extract the gem on Sunday. 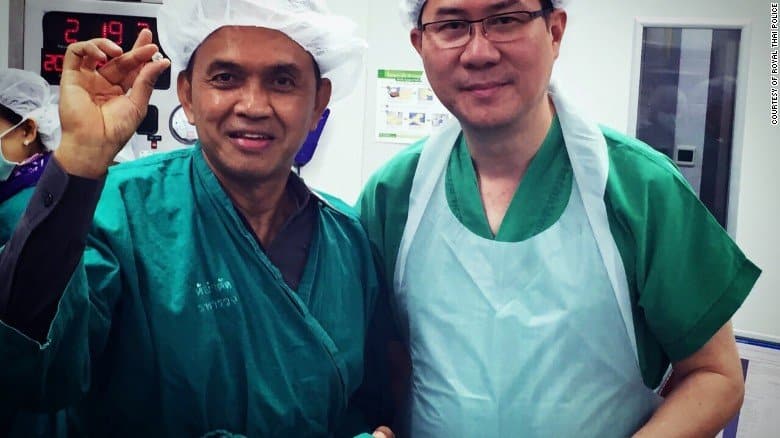 “It’s a normal surgical procedure except this time there was a 10-million-baht diamond involved,” Police Lieutenant Colonel Anchulee Theerawongpaisal of the Police General Hospital revealed.

Jiang and her companion are being detained on theft and could face a three year prison sentence and a fine.

In the past, several diamond thieves have resorted to swallowing precious stones to evade arrest.

In fact, a man who swallowed 220 polished diamond was captured in South Africa in 2012 after the diamonds worth an estimated $2.3 million were detected by an airport security body scanner.