One of my friends on Facebook shared this video recently. I clicked the play button and was totally blown away!

Armed with a katana, this little girl proved to be a very competent martial arts practitioner, showing crazy moves and even doing some stunts during her routine. I couldn’t believe my eyes! He looks totally like someone who should be playing with Barbies but here she is, being a total bad ass.

I’m sure this girl never gets bullied at school. 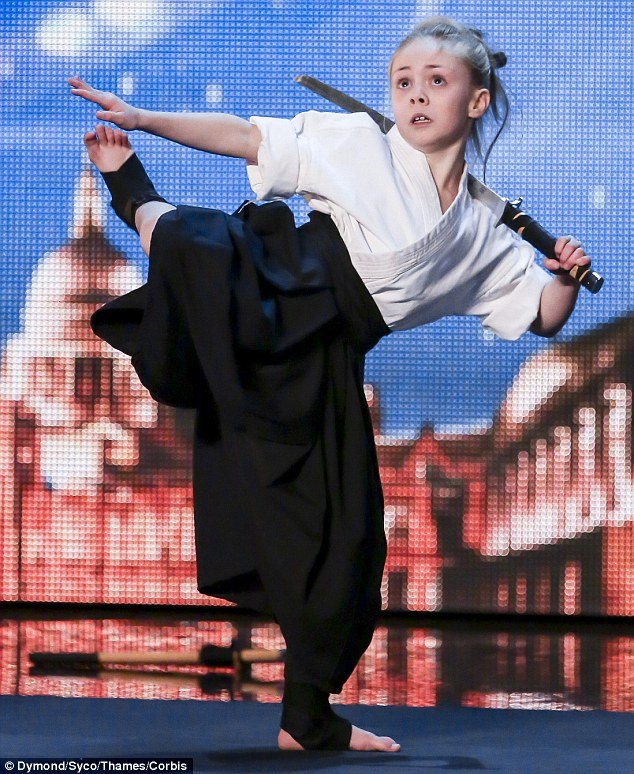 Upon digging deeper on the interwebs, I found out the little girl’s name is actually Jesse Jane McParland and that she is from County Armagh, Northern Ireland. The 9-year-old kid used to take up ballet but didn’t like it so she turned to karate instead.

The youngster also auditioned to Britain’s Got Talent and got a standing ovation from the crowd and all four judges. She eventually made it to the finals.

According to her mother, martial arts has always been Jesse’s passion. 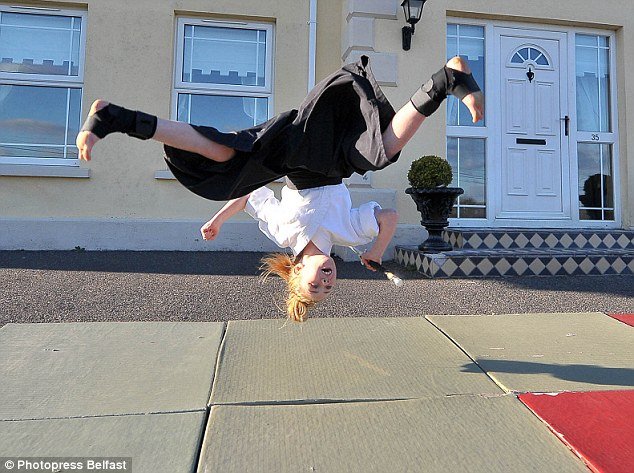 “Martial arts is her passion and she has learned so much from it. Her dream is to one day be in the Olympics, JJ loves competing. Jesse Jane loves new challenges and always willing to learn a new style in martial arts so she wanted to do weapons and picked the sword.”

Here’s her Britain’s Got Talent audition:

Such a talented kid! Best of luck to you and what you do, Jesse Jane! 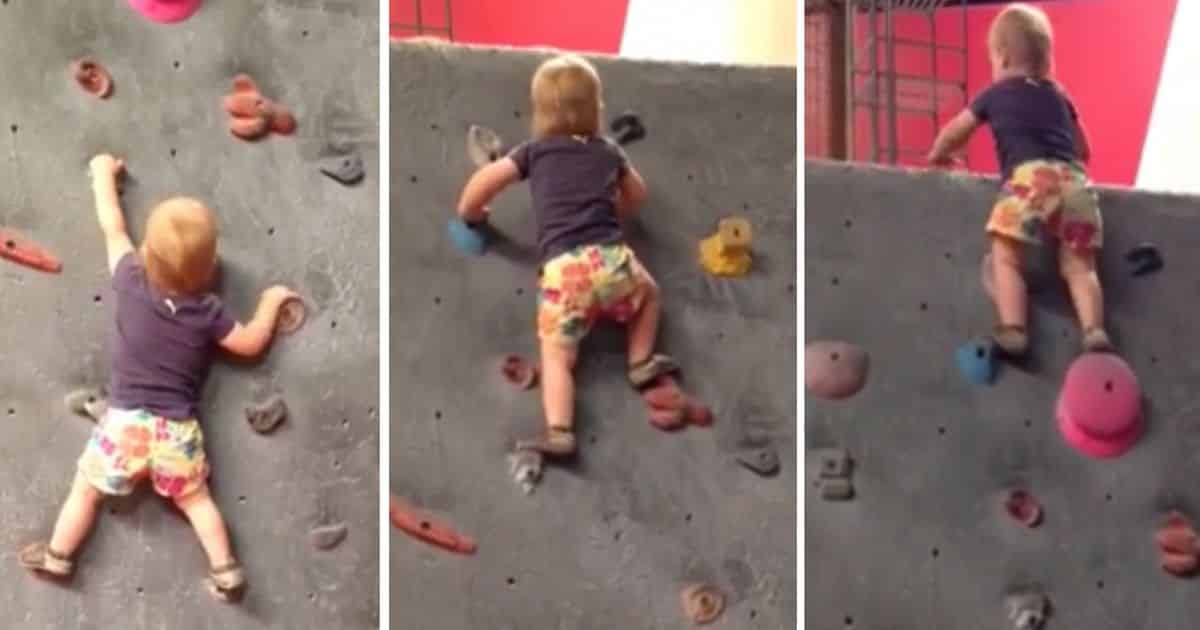