Masabumi Hosono boarded the Titanic on that fateful day, not knowing that this ride would mar the rest of his life. Hosono was 42 at the time and working as a civil servant in the Japanese ministry of transport. He was sent to Russia in 1910 to research the Russian state railway system. On his way back to Japan, he first went to London, then Southampton where he boarded the Titanic on April 10, 1912.

Masabumi Hosono survived the sinking of the Titanic and was shamed for saving his own life. 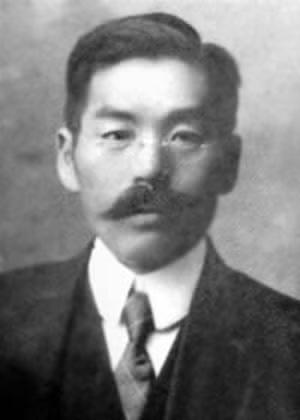 On April 14th, the night when the Titanic sank, Hosono was asleep in his compartment when he was suddenly awakened by a steward in the second class compartment of the ship. He managed to get up on deck, only to see that the lifeboats were diminishing one by one. Hosono then began to prepare himself for his imminent death.

But as he watched a lifeboat being loaded with passengers, an officer shouted, “Room for two more!”

A man jumped into that nearby lifeboat and this then urged Hosono to make the jump as well. 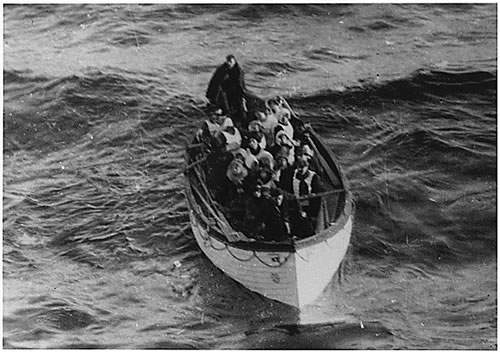 Upon his return to Japan and after many struggles during his stay in New York, Hosono found himself to be in the middle of a media circus criticizing him for being a coward. Due to the fuss around him and his perceived failure to save others instead of himself, he was fired from his job and ostracized by society.

His family lived in shame, even though he was eventually reinstated in his job in the ministry as he was too valuable to lose. He worked at the ministry until the day he died.

Later on, after the blockbuster movie Titanic was released globally. It was then that people became more accepting of the actions of the survivors. More people understood that in the midst of chaos, many of the survivors thought of their own families, and thus had such a strong will to live.

Hosono’s surviving family members then declared that they were extremely relieved, as honor has been restored to their family.