Located off the coast of Sardinia, Italy is Tavolara Island — which is just five kilometers long and one kilometer wide. The only habitable area in the island is a narrow strip of land facing the Italian coast.

There’s nothing extraordinary about Tavolara Island’s appearance that would set it apart from other lonely islands in the Gulf of Olbia. However, it turns out that the island has a kingdom — albeit the world’s smallest one. The kingdom’s history, however, is quite quirky.

Tavolara Island boasts of a kingdom. 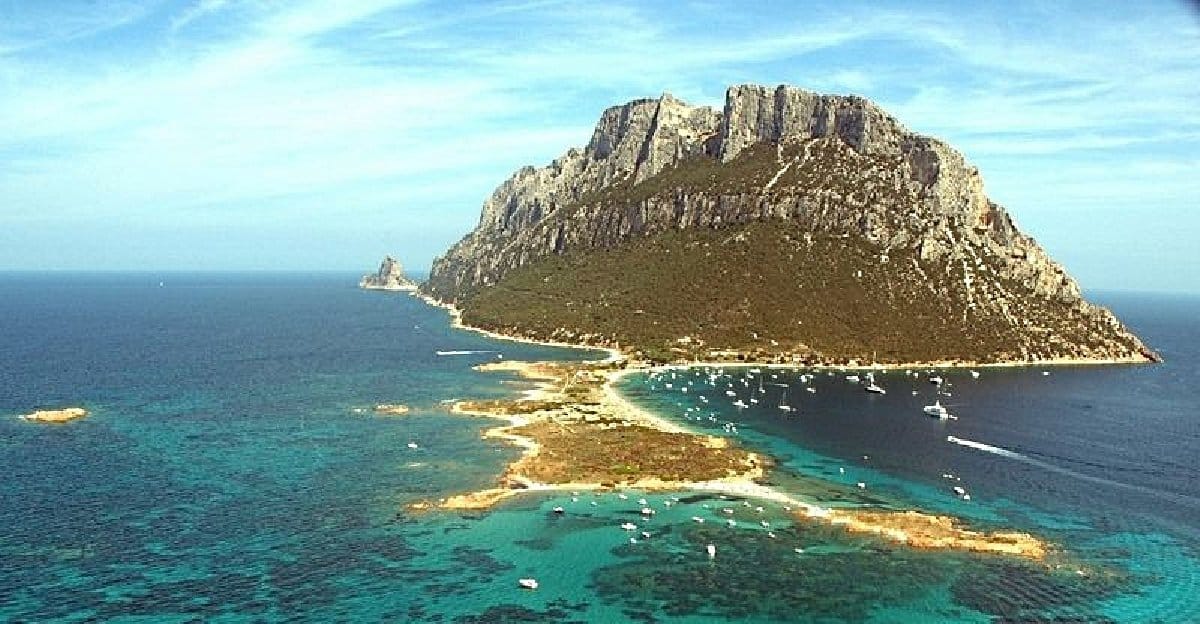 In 1807, a man from Genoa, Italy named Giuseppe Bertoleoni arrived on the island. He fled from Genoa because he was going to be charged with bigamy. Bertoleoni thought he could escape judgment and public scrutiny by living on the island with his two wives and their children.

King Carlo I and his family. 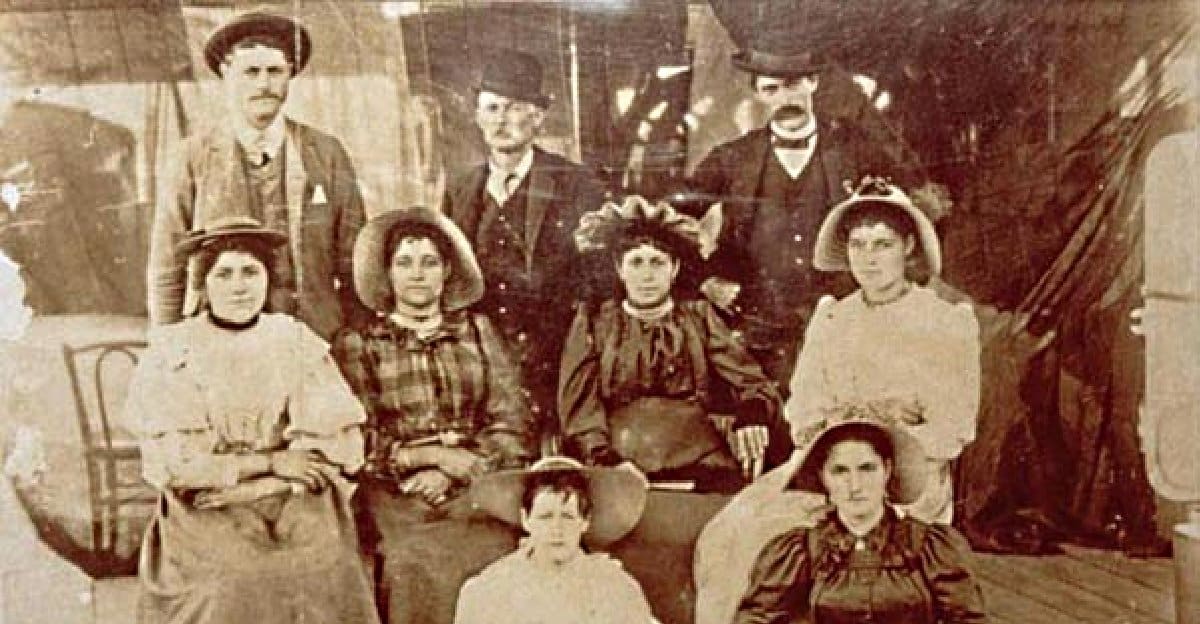 Once on the island, Bertoleoni declared himself as its king. Later on, he explained that he had every right to do so because the title was supposedly verbally bestowed upon him by Carlo Alberto, King of Sardinia, while they were together on a hunting trip to the island in 1836.

In 1807, Giuseppe Bertoleoni went to the island to escape bigamy charges. 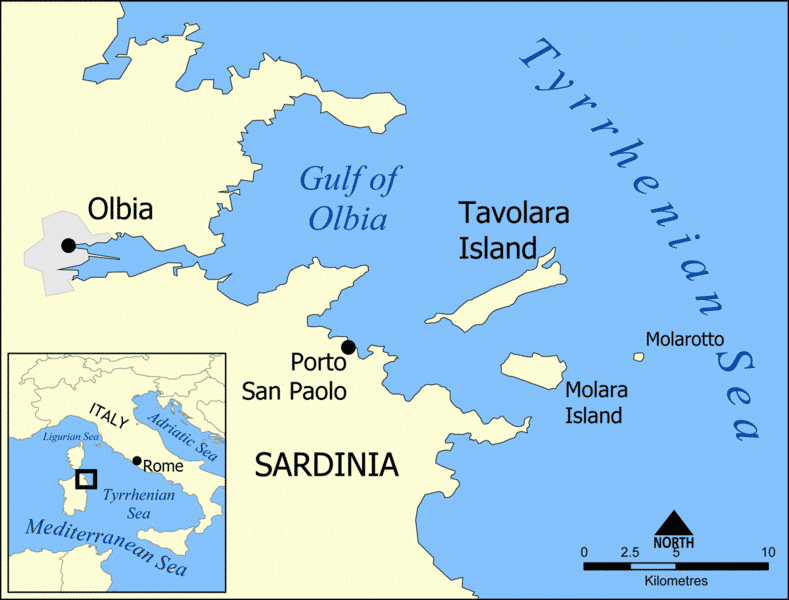 At that time, nobody disputed Bertoleoni’s incredible story — perhaps also because Tavolara Island itself was not such a sought-after territory.

This view is fit for a king. 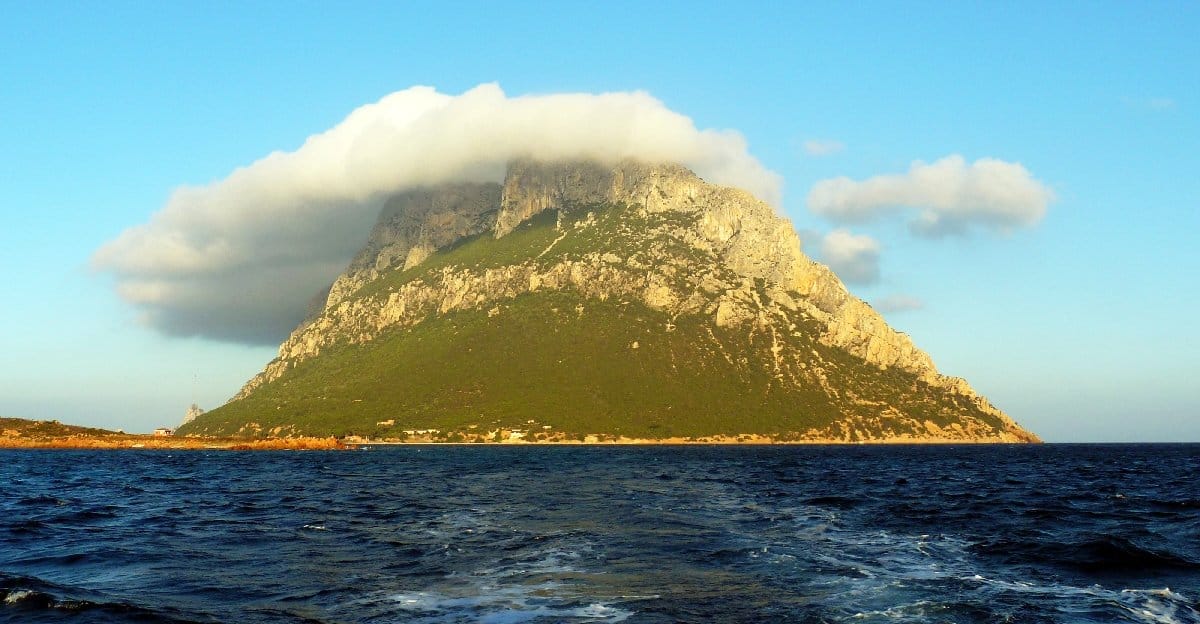 Since the establishment of the so-called “Kingdom of Tavolara,” Bertoleoni and his family have ruled over the island. They have no other followers except themselves, anyway.

It has been dubbed as the “Island of Kings.” 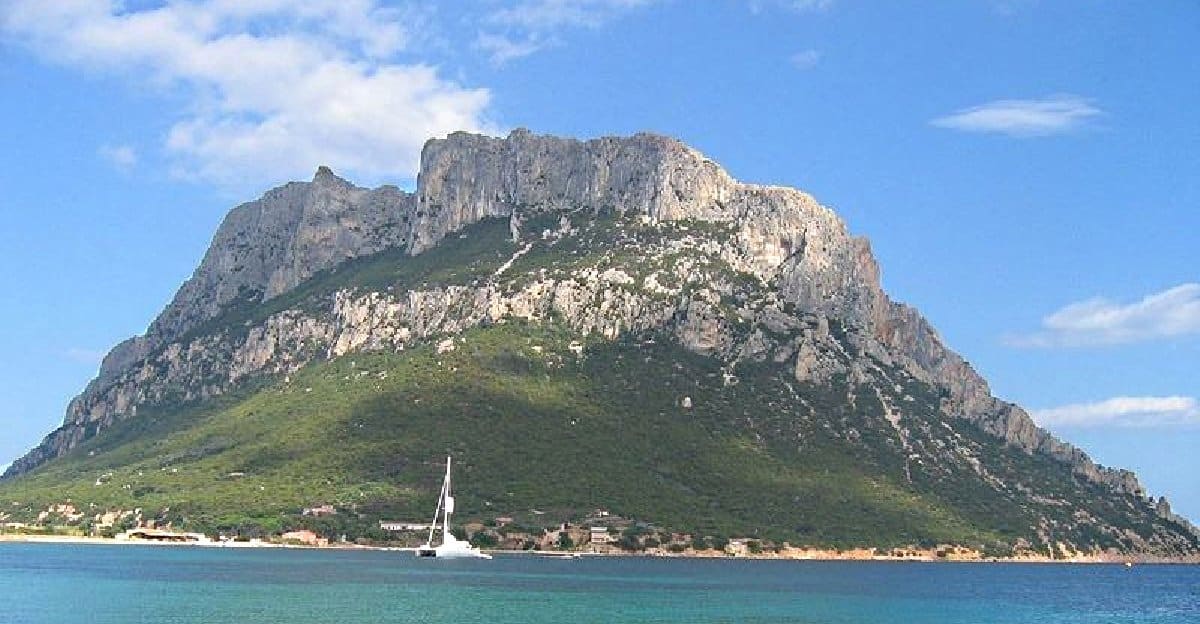 Seven generations of the Bertoleoni family have been living on the island. They make a living by raising goats, fishing, farming, and selling souvenirs to tourists. They’ve also set up a restaurant on the island.

Tourists fall in love with the island. 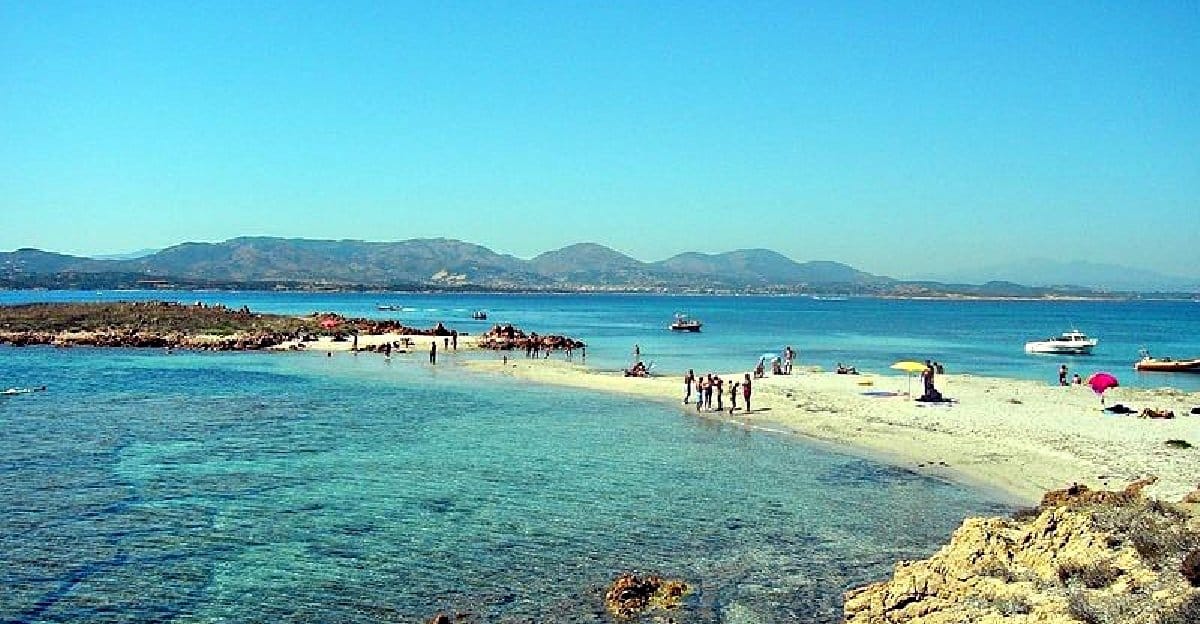 When Bertoleoni died in the 1840s, his eldest son Paolo became king. He was known as Paolo I. The Italian government signified that they recognized the kingdom because they paid Paolo I 12,000 lire so they could build a lighthouse in the northeast end of the island. 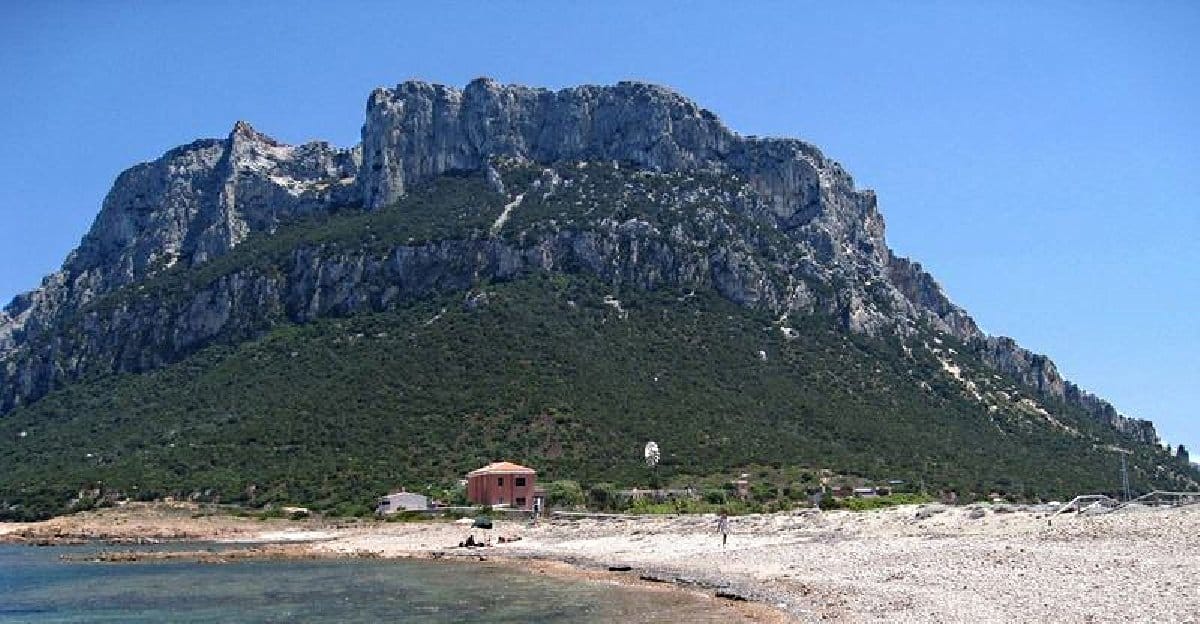 When Paolo I died in 1886, he was succeeded by Carlo I. When Carlo I died in 1928, his son Paolo II started his reign. In 1934, the Bertoleoni family’s sovereignty over the island was said to have officially come to an end when the island was annexed by the government of Italy. But the family still considered themselves the ruling monarchs of Tavolara Island. Paolo II died in 1962.

The simplest monarch in the world: King Tonino of Tavolara Island. 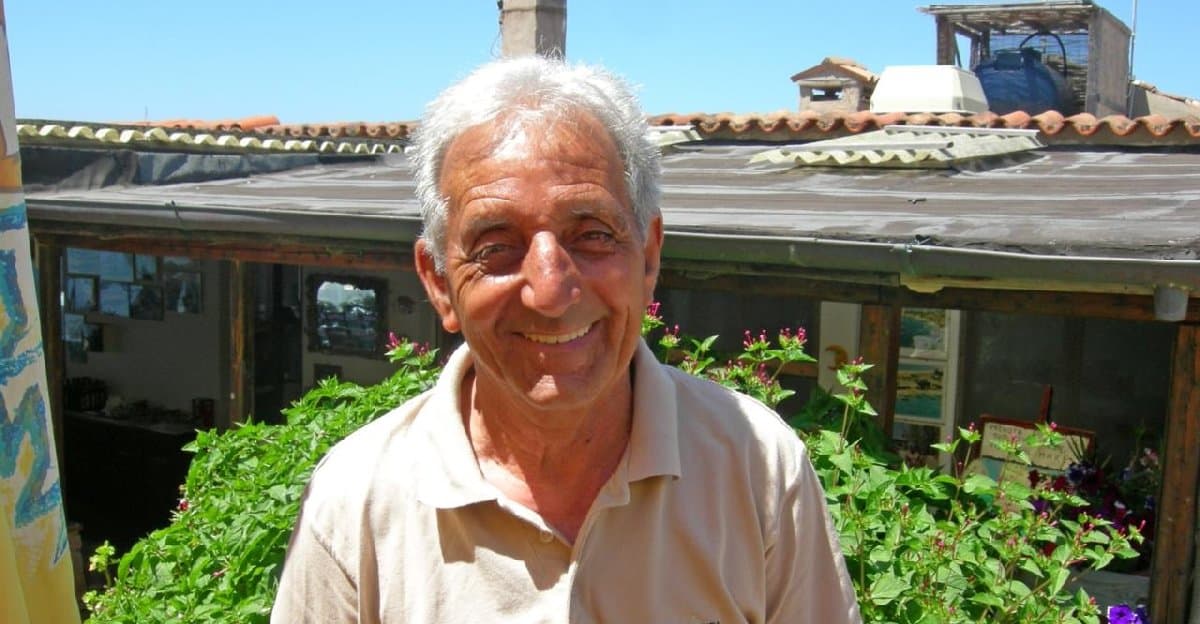 The family’s present-day patriarch is Tonino Bertoleoni. He has plans to have his family’s sovereignty over the recognized by the Italian government so it can be an official kingdom once again. But he isn’t really getting stressed out over it.

The only restaurant on the island is the Re di Tavolara. 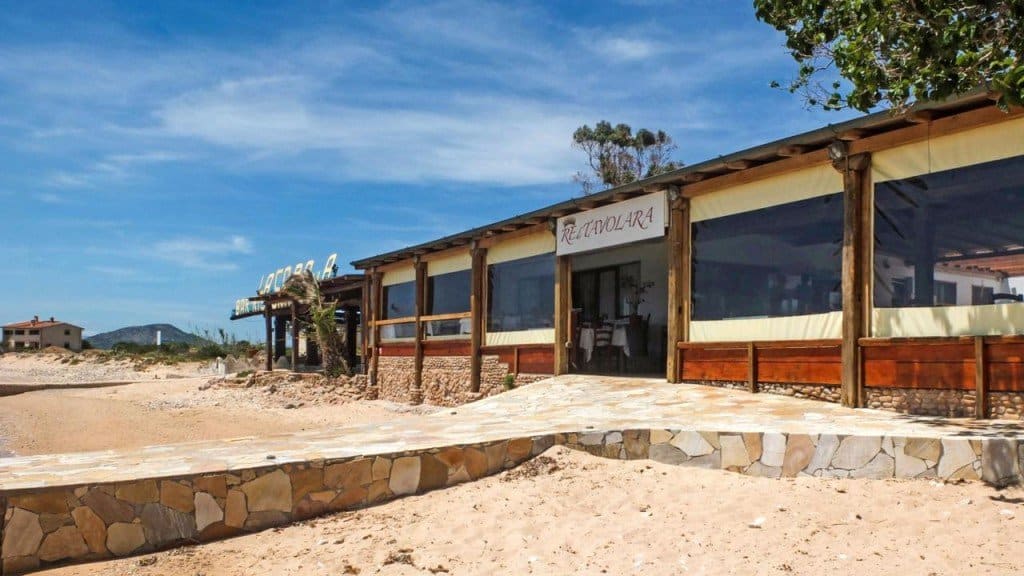 “King Tonino” is actually a simple man who spends his time catching squid or gardening. He lives in a sturdy bungalow on the island. A BBC article by Eliot Stein observed: “His majesty lords over Tavolara’s 11 part-time residents, 100 nimble mountain goats, and a few species of endangered falcons that live atop the island’s 565-meter limestone peak.” 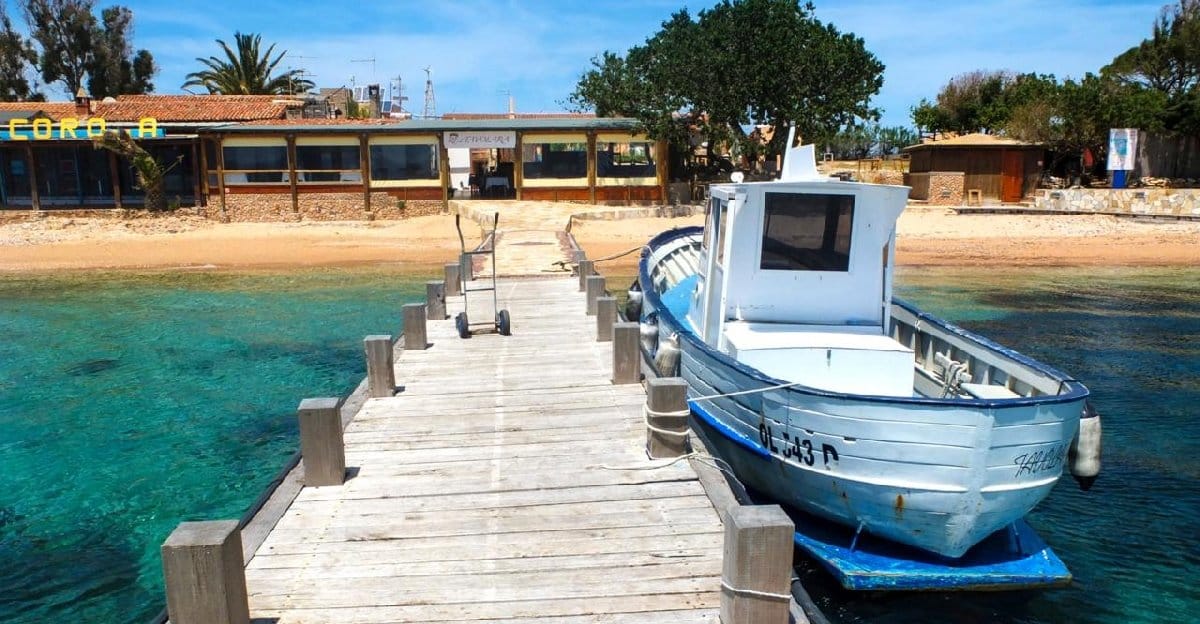 For the past 40 years, the BBC feature indicated, the king “has been personally escorting visitors to his family’s island palace — first by rowboat, and now via a 25-minute ferry that he operates from Porto San Paolo in Sardinia.” 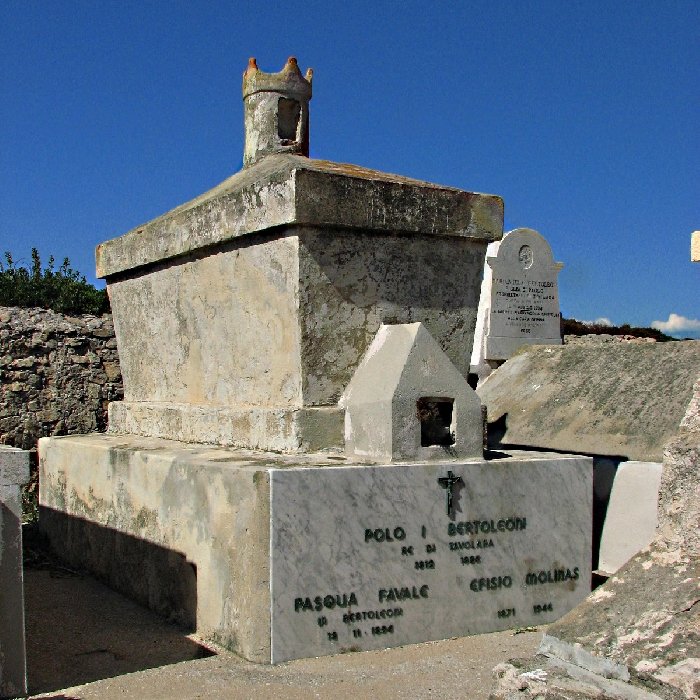 Tonino told BBC, “My family may have had a beautiful past, but we work hard and live simply, just like everybody else.” He added that the island itself was a setting that was fit for a king. He quipped, “For me, it’s a privilege just to live here. Who needs a crown when you have a palace?”