When we’re watching the news, we want nothing more and nothing less than the facts. It is, however, an unfortunate truth that some media outlets out there add sensationalism in a bid to make their news a bit more interesting, perhaps?

This is exactly what we get in the video below as we see one weather reporter pretending to be being blown away by ‘strong winds’ as two guys in the background casualy walk by.

Reporting and acting skills in one! 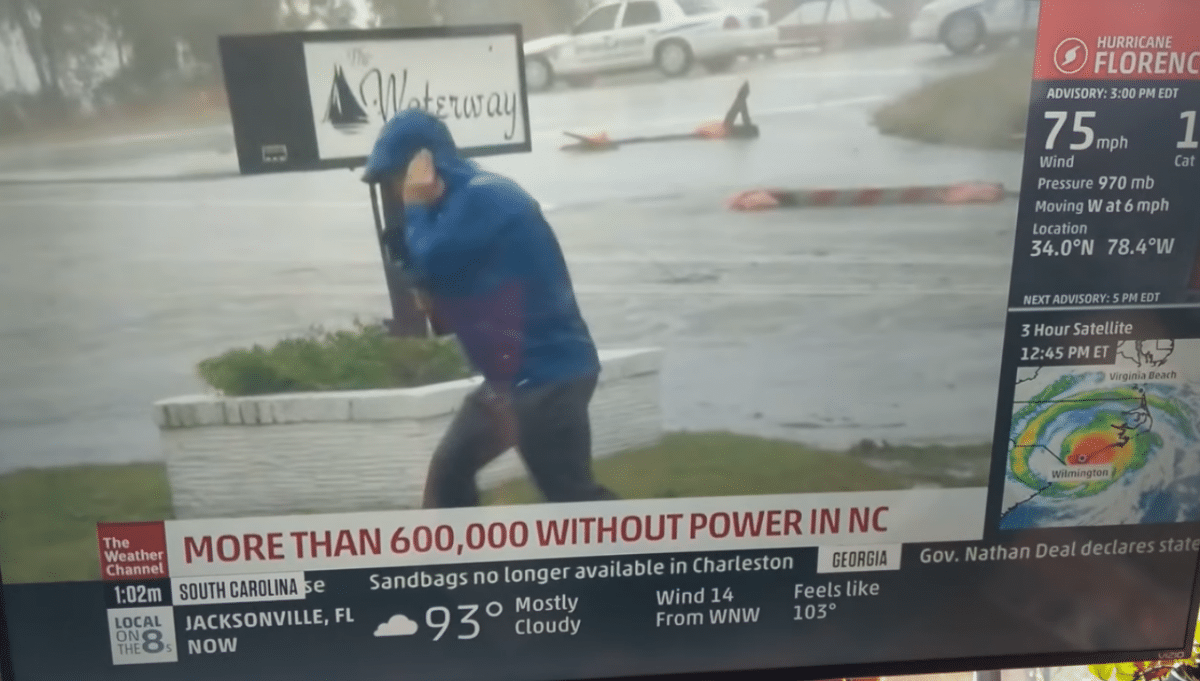 The video, posted online by Stephen Stoddard, was originally from a Weather Channel report as Hurricane Florence hit North Carolina. The passersby have been spotted in the background as the camera man zoomed out.

Stoddard captioned the footage and summed it up this way:

“Reporter can barely stand, two bros in shorts walk by without issue.”

“This is as nasty as it’s been,” Weather Channel reporter Mike Seidel said as he ‘struggled’ to stand firmly in his spot.

Of course, netizens couldn’t help but make fun of the meteorologist-slash-actor. 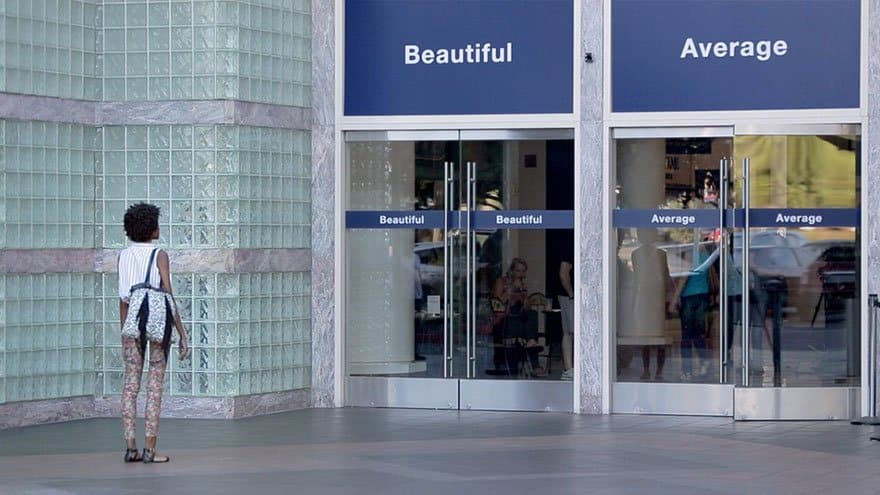 “Reporters are lighter than regular people.”

“To add to the insult, he’s literally facing the wrong way!”

“Why can’t reporters just be honest with the public?”

Eventually, the Weather Channel issued a statement following the backlash against the issue. The network said via BuzzFeed News:

“It’s important to note that the two individuals in the background are walking on concrete, and Mike Seidel is trying to maintain his footing on wet grass, after reporting on-air until 1:00 a.m. ET this morning and is undoubtedly exhausted.”

Well that’s just really amusing – as if that will convince anyone to believe the obvious fakery!

Go leave a comment below and tell us what you think.