According to recent reports, North Korea is currently conducting experiments with their biological weapons for the purpose of testing the possibility of adding anthrax-loaded warheads on their intercontinental ballistic missiles.

The information, which is said to have come from an unidentified source from South Korean intelligence, recently surfaced after it was published by the Asahi newspaper in Japan. The said report even goes on to claim that the United States government is totally aware about the tests.

Anthrax-laden warheads are now being tested in North Korea, according to a South Korean source. 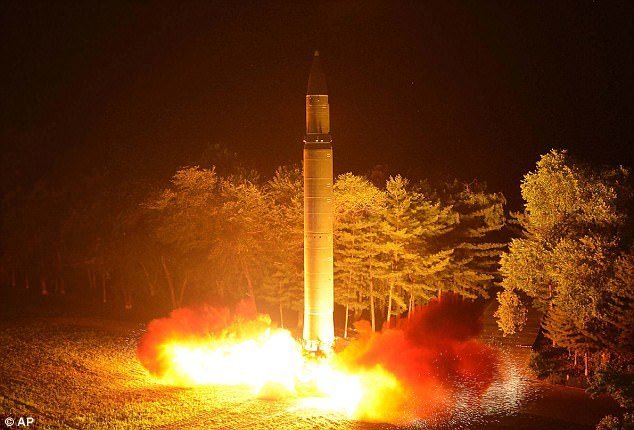 By definition, anthrax is “a disease caused by the organism bacillus anthracis,” according to a DailyMail article. “It is possible to use anthrax as a military weapon by placing it in missiles, rockets or bombs.”

“An initial phase of flu-like symptoms can usually last for one to three days, before the patient enters a second phase of high fever, chest pains, severe breathing problems and shock. Death usually follows within two days.”

Furthermore, the World Health Organization (WHO) estimates that only about, should 50kg of anthrax over a population of 5 million is needed to unleash disease to 250,000 individuals.

Meanwhile, North Korea strongly denies the allegations, even saying they will “take revenge” on the United States 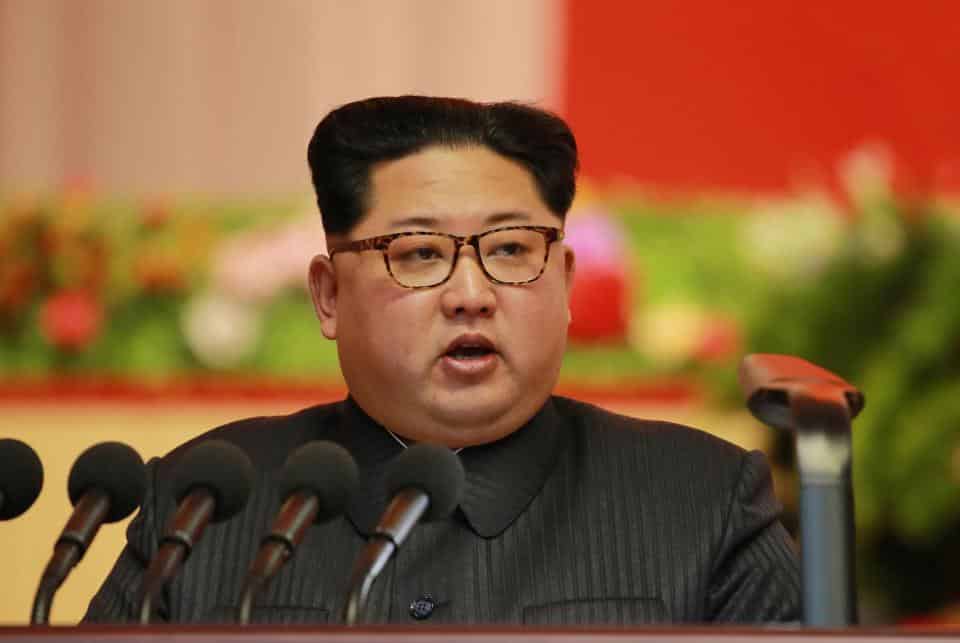 for accusing them of developing such biological weapons.

In an issued statement, Pyongyang said that the regime “maintains its consistent stand to oppose development, manufacture, stockpiling and possession of biological weapons”. Moreover, they threatened that the more US “clings” to being anti-North Korean, “the more hardened the determination of our entire military personnel and people to take revenge will be”.

Well what do you think about this news, folks? Could North Korea be possibly preparing deadly biological weapons or is it all a rumor? Let us know by leaving a comment below!