If you can’t do the time, don’t do the crime. Or at least think of a clever way to stall. Just take 24-year-old Sean Sykes Jr., for example, who managed to cut short his interview with the authorities by, well, being excessively flatulent.

The Kansas City man, who was charged in the U.S. District Court with possession with intent to sell cocaine and being a felon in possession of three firearms (two of which were reportedly stolen), overwhelmed the detective conducting his interview when he let out a gas-sy reply. Clever or gross? Either way, the suspect managed to buy himself a bit more time to get his story straight.

The detective in charge of the interrogation detailed how the suspect responded rather disrespectfully. 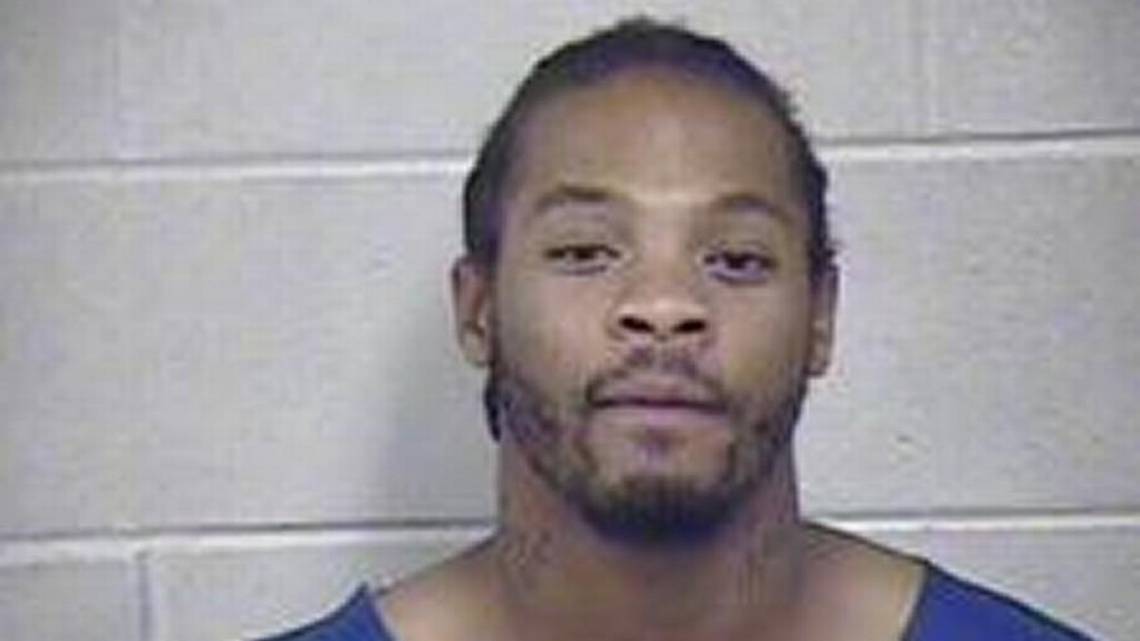 While Sykes Jr. was being questioned, he denied knowing about the guns and the drugs. When asked for his address, the detective said in his report, according to The Kansas City Star:

Mr. Sykes leaned to one side of his chair and released a loud fart before answering the address. Mr. Sykes continued to be flatulent and I ended the interview.

Court documents determine that the charges against the suspect stem from Kansas City police traffic stops made on September 1 and November 5. 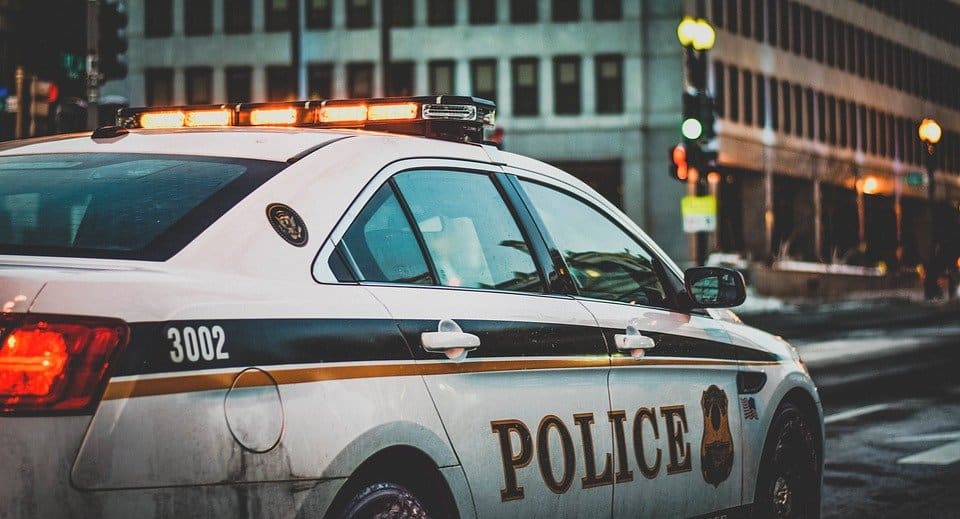 On September 1, Sykes was in a car that the police searched. The authorities found a backpack that contained various drugs and two handguns. One of the guns, a .357 Magnum, had been reported stolen a few days earlier. On November 5, the police pulled over a car driven by Sykes. They reportedly found marijuana and crack cocaine inside the vehicle. A .38-caliber revolver that had been reported stolen from Overland Park was also recovered by the authorities.

While he was able to stall the police interview and investigation by farting, Sykes Jr. is not off the hook. He made an initial court appearance recently where he was ordered to be held in custody pending a hearing to determine if a bond will be set for his case.