There are many islands across the world which, to date, are uninhabited by humans. Some are due to the presence of radioactive waste, while others are due to severe natural disasters. But have you ever heard about a beautiful island off the coast of Sao Paulo, Brazil which boasts of beautiful landscapes, yet remains uninhabited? Ask any Brazilian about Ilha da Queimada and you’ll know the reason why.

Ilha da Queimada is located off the coast of Sao Paulo, Brazil. 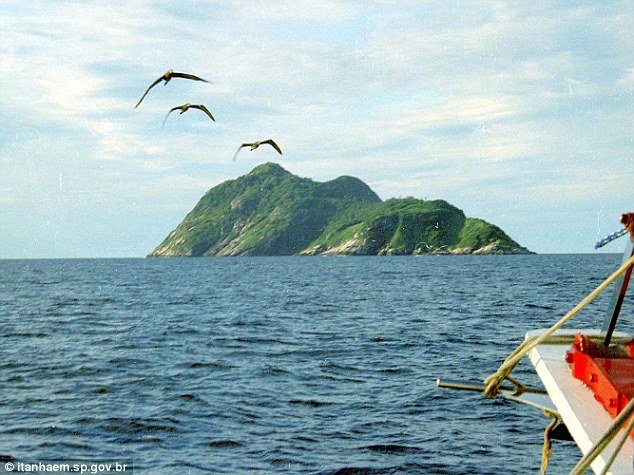 The island is off-limits to visitors, except for scientists and the navy… 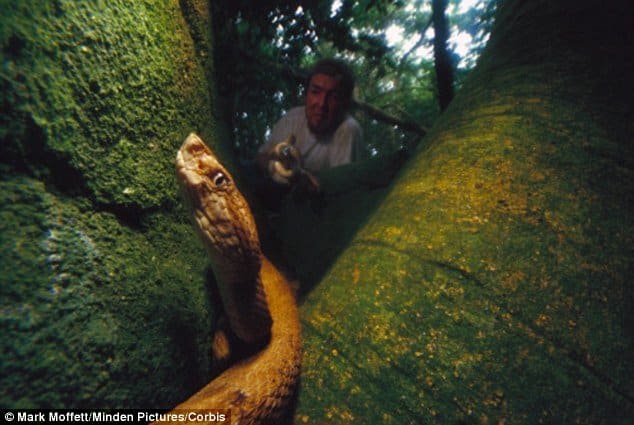 …because it is home to the golden lancehead viper, the world’s most venomous viper. 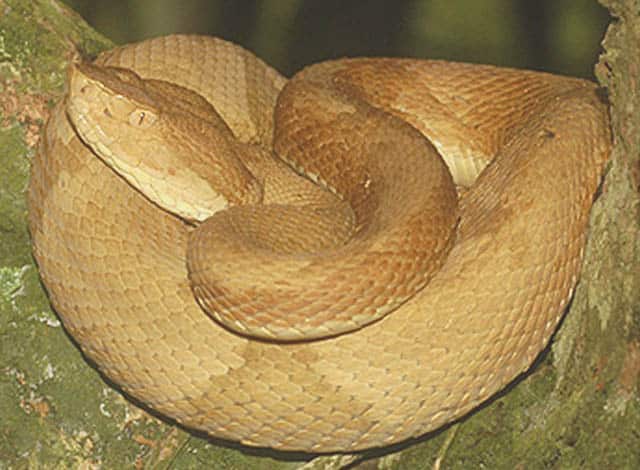 Also known as Snake Island, Ilha da Queimada is an island with lush forests and beautiful views. Although it is worthy of tourist attention, no one even dares venture into its soil – all because of the golden lancehead vipers. Due to the conditions in the island, the vipers learned to adapt, preying on migratory birds and developing a venom three to five times more potent than any other known snake’s. In fact, its venom is known to kill a person in less than an hour, and even has the ability to melt flesh. Being the only known habitat of the most venomous and critically endangered vipers, and due to the danger it poses, visits to the island is banned by the Brazilian government. Only scientists and the navy are allowed to go on trips to the island.

Watch the video below for more details about the island and its cold-blooded inhabitants:

If you’re looking for the perfect beach getaway, then probably Snake Island isn’t the best choice.