We usually associate the epic battle of David and Goliath with fights that involve an underdog and a powerful opponent.

Everybody wants to witness a great fight and most of us opt to cheer for the “little guy”; the weaker one who we hope is smarter and stronger than how he looks.

This reminds me of Brad Pitt’s movie entitled Snatch. In the film, Mickey (Brad Pitt) is a gypsy man who loves to box. He is a very lean man who’s always up against a taller and bigger opponent. But, Mickey is strong despite his size, and he could always knock his rival down with just one, swift blow. The fight is truly thrilling and entertaining to watch.

Imagine then if it was a real fight, like this video. 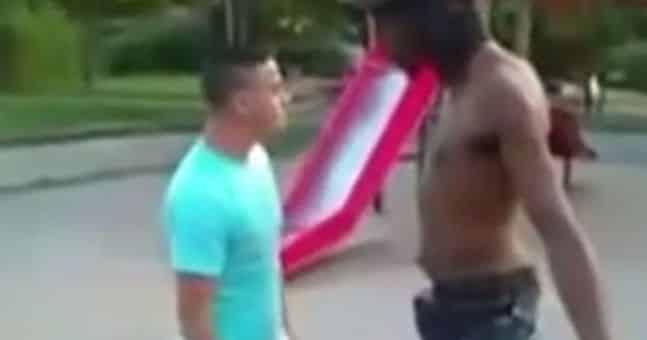 Although the men in the footage were not speaking in English, it is quite evident that they were exchanging angry words. We may not be able to know why they fought and who started the fight, but one thing’s for sure, this video also certainly proves that size does not matter. 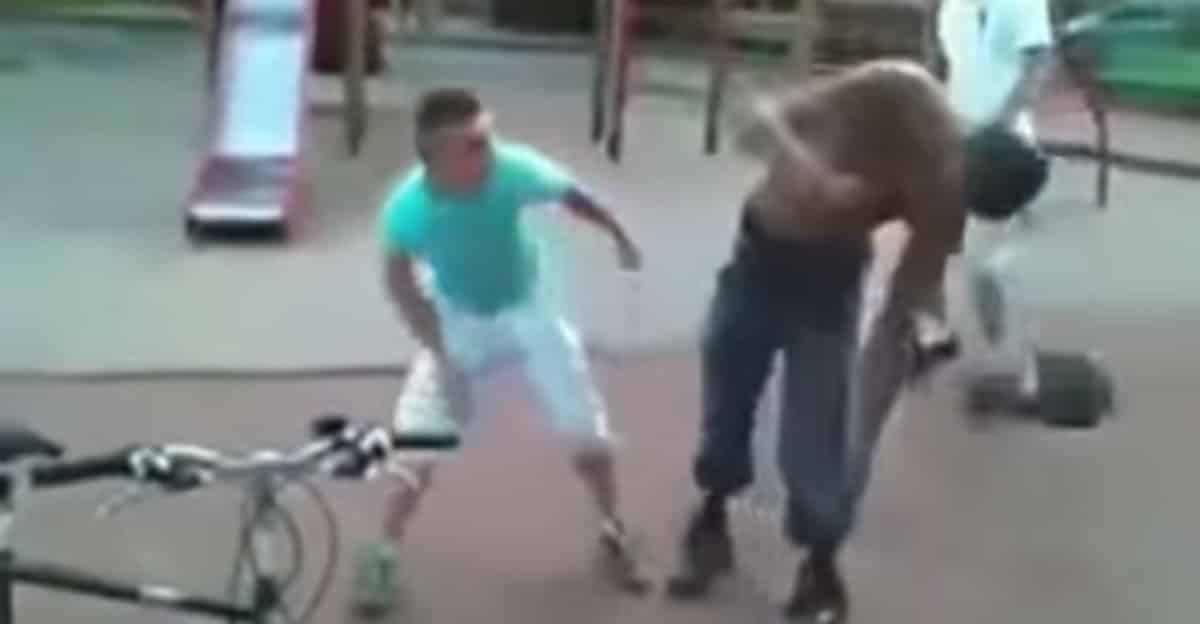 Watch how the smaller man knocked his opponent with just one clean blow: