Canadian singer-songwriter Justine Bieber has just gotten himself into another trouble. However, it turns out he’s the hero this time around!

According to recent reports, the 24-year-old celebrity has been involved in a fight during a Coachella after party. Witnesses claim they saw Bieber punching a man in the face after the guy choked a woman, pushed her against the wall, and refused to let her go.

The brawl allegedly happened at a party. 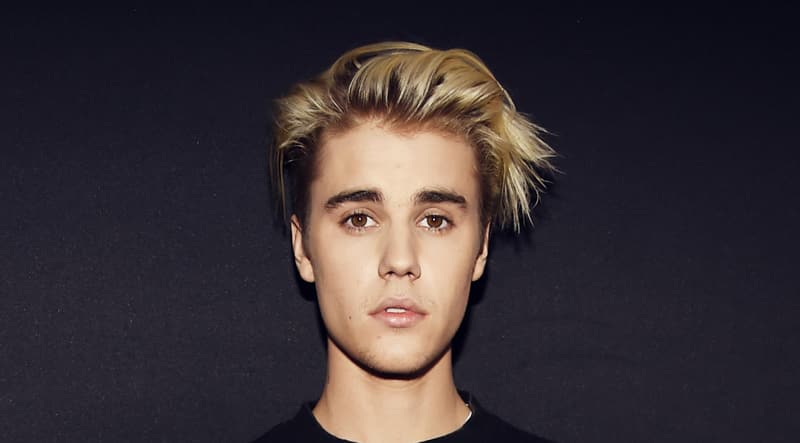 A Unilad article tells us that the said party was hosted by Patrick Schwarzenneger, Arnold Schwarzenegger’s eldest son, and Maria Shriver just recently.

Party attendees said that the guy “appeared to be on drugs” when he arrived and he suddely “went ballistic” when he spotted the woman. The two are likely in a relationship, witnesses said.

The man suddenly grabbed the woman by her throat and would not release his grip.

Initially, Bieber and a companion intervened and tried to stop the violent man by talking to him. 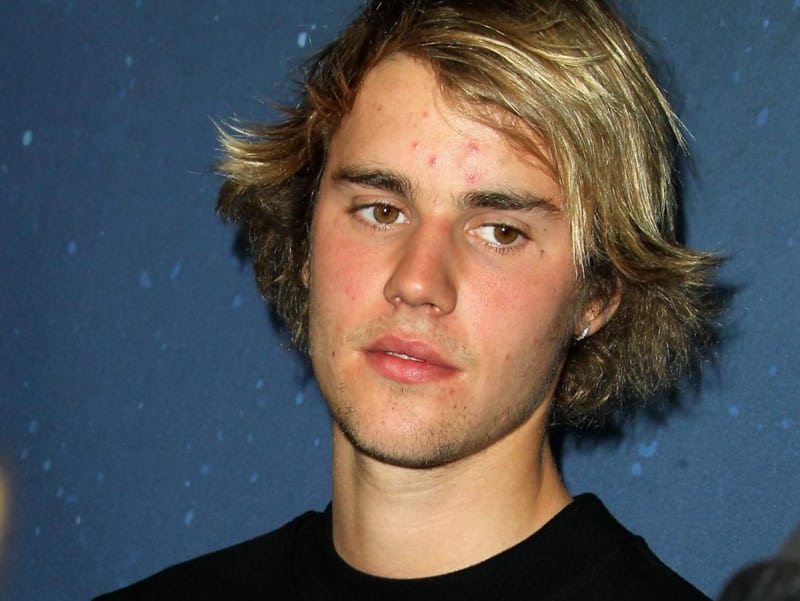 However, the man just screamed at them, saying:

It was at that point that Bieber decide to spring into action. He punched the man’s face and pushed him against a wall, freeing the woman in the process.

Sources later said that the man was spotted outside the gathering, screaming at a vehicle and hitting it while screaming the singer’s name.

Bieber won’t face any criminal charges this time around. 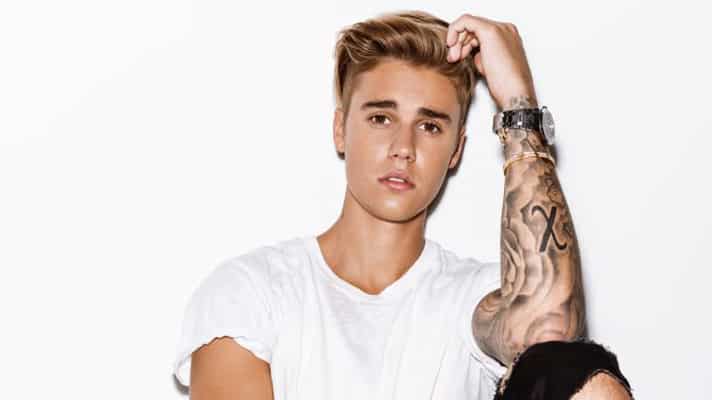 Meanwhile, a TMZ report tells us that since the guy does not want to press any charges. So police officers are considering it a closed case.

It can be remembered that in 2014, the then-19-year-old Bieber was arrested “for driving under the influence, resisting arrest, driving with an expired license, and underage drinking in Miami,” reported Unilad. Toxicology testing later revealed that the singer had “marijuana and Xanax in his system.”