Helping those in need is a rewarding and priceless experience. Doing good things makes you feel the satisfaction that comes from giving because you are able to lighten up the load and make someone happy. Helping can be through little and immense gesture but what matters is the act of trying to give something you can.

All these things will give a feeling of social connection and experience the joy of being able to be a part of someone’s life.

Sometimes when you give, you are likely to get back. A great example is the life story of Marija Zlatic, 86 years old who lived in solitude for so many years but her neighbours never failed to help her without expecting for return. They helped her with household chores and some basic needs out of genuine concern. Marija Slatic treasured all these kind gestures and rewarded all those that have helped her.

In 1956, Marija and Momcilo her husband moved to Guilford, Western Australia from Serbia. They started their life in Australia together, Momcilo worked as a carpenter in a factory while Marija was a housewife. After 18 months of stay in Australia, Marija needed to go back to Serbia to take care of her ill mother.

Marija Zlatic lived off on $100 pension and was contented. 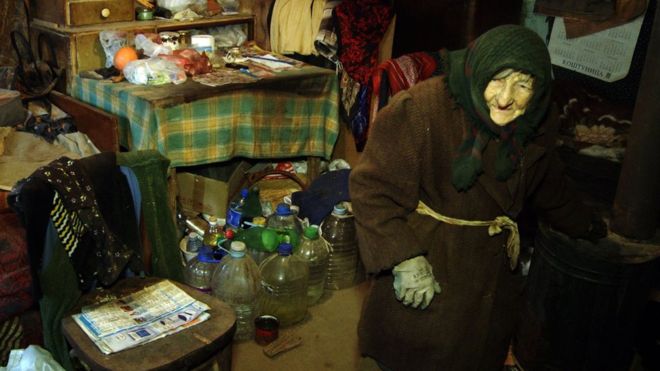 Marija and Momcilo continued communicating with each other through letters, but when Marija’s mother died she was not able to return to Australia for unknown reasons. Her relationship with her husband Momcilo slowly faded through time as they were very far from each other. Being in a long distance relationship was difficult and in time led to their separation.

Marija decided to stay in Serbia and was living a very simple life. She uses her $100 pension per month as her source of living. This small amount of money was enough for her to survive with a little help of neighbours supporting and taking care of her.

On the other hand, there were rumors about her husband Momcilo that he got married again and became rich but Marija didn’t believe the rumors were true and ignored them. 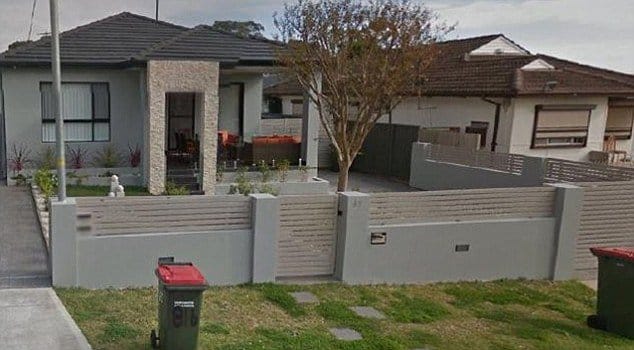 Through the years, Marija has been living contently in Serbia until news came that her husband Momcilo has died. Finally, Marija decided to check on her husband but she got very little information about her husband’s second wife.

After a few years, Marija shockingly found out that she will receive an AUD 941,512.58 as inheritance from her deceased husband.

Marija choses to live a simple life and her dogs remained to be her bestfriends. 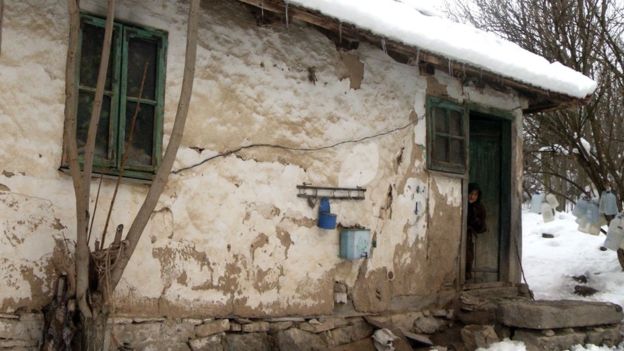 She was asked as to why she decided to give the money to those who helped her. She said,

It’s enough for me to have bread, water and wood so I can keep warm in winter.

Where I am going soon, I don’t need money, so I gave it away. They need it more.”

Money can’t always buy happiness, sometimes joy and contentment can be found through the simple things around us. This story is a good example that helping others can touch a person’s life so dearly.

What can you say about her story? Share us your thoughts!