With rapper Ja Rule as co-founder and promoted to the hilt by supermodels such as Kendall Jenner and Bella Hadid, the Fyre Festival was supposed to be “the best in food, art, music, and adventure” in the Bahamas. The event was sold lavishly and was arranged to be held at “private island once owned by Pablo Escobar” in the Exumas district. For two weekends, concerts will be held headlined by artists as such Tyga and Blink 182.

It was promoted by no less than supermodels, expectations were sky-high for the event. 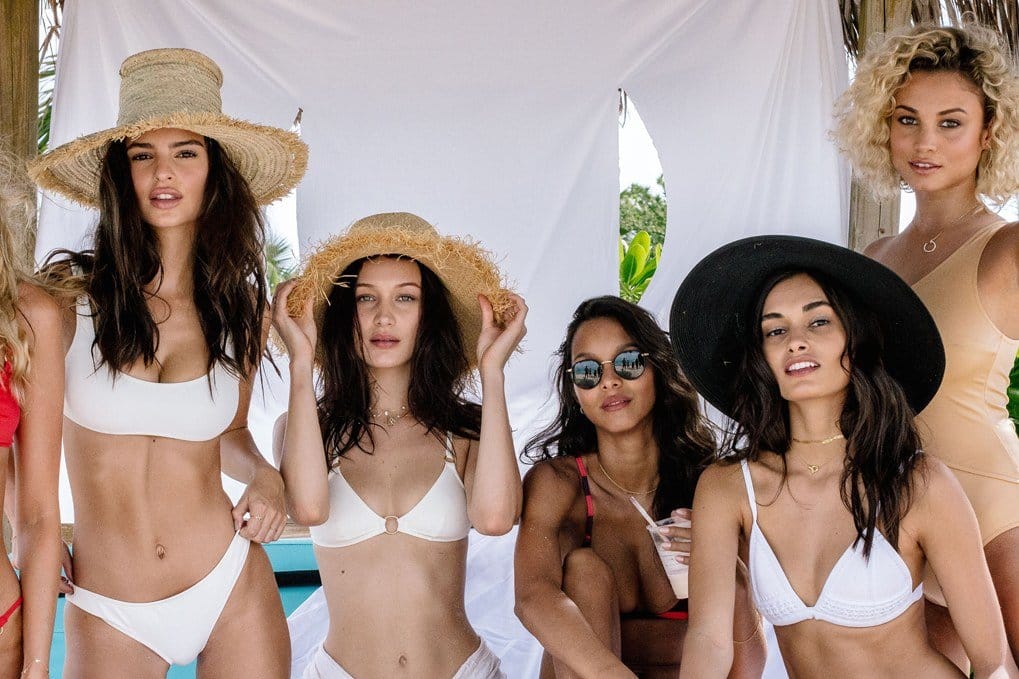 It was supposed to be held in a private, super-exclusive island in the Bahamas. 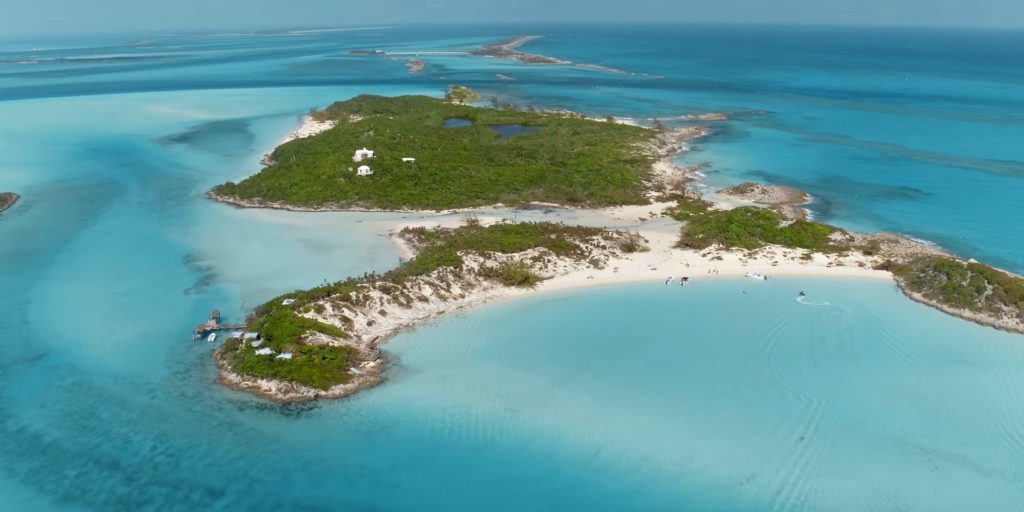 Tickets range from $ 450 to $12,000, with group rates that go as high 12 $250,000. If you can actually afford the jaw-dropping rates, it’s only natural to expect the type of high-level organization that comes with highly-touted festivals such as this one.
Alas, the Fyre Festival turned out to be such a disaster it was considered as a “viral laughingstock”. It became a traveller’s nightmare.

Why? What exactly happened? Here are the reasons why the Fyre Festival was a massive flop.

The private island turned out to be way less than was advertised. It was actually a small wedge of public island located right next to a Sandals resort. There was little or no staff present.

#FyreFestival is a fraud. They sold tickets to a festival on a private island "once owned by Escobar" when really it's to a Sandals Resort. pic.twitter.com/JaqPXKgRkP

Ticketholders were promised “modern geodesic domes” and “luxury tents”. These turned out to be disaster-relief tents.

Most of the performing artists didn’t show up. Blink 182, one of the headliners, cancelled just days before the event.

The gourmet food that was promised turned out to be dishes that can only be described as “cafeteria-level”.

Some incoming flights to the island were cancelled due to overcapacity. People ended up spending HOURS waiting on the plane.

It was truly a huge expectation vs. reality moment for those who were duped to shell out hundreds or thousands of dollars for tickets. On Friday, the Fyre Festival was cancelled due to “unforeseen and extenuating circumstances”. The organizers are willing to refund tickets, which is probably the best they can do to save face from possibly the social fiasco of the year.

Watch the original advertisement for the Fyre Festival.