There is little doubt that Fyre Festival was one of the biggest social media fails of all time. The event that was meant to be a luxurious getaway in the Bahamas turned into a disastrous weekend for hundreds of people as they were stranded on the island of Exuma. So what are the chances that this could happen again? Well surprise, surprise! Co-founder Ja Rule admits there are already plans for Fyre Festival 2.

Things certainly got crazy during the first Fyre Festival. Although attendees were promised luxurious accommodations, authentic island cuisine, and private concerts, they found themselves having to sleep in tents, eating cheese sandwiches with no artists performing at the site. The whole incident was truly a nightmare but Ja Rule seems to be intent on giving it another try. 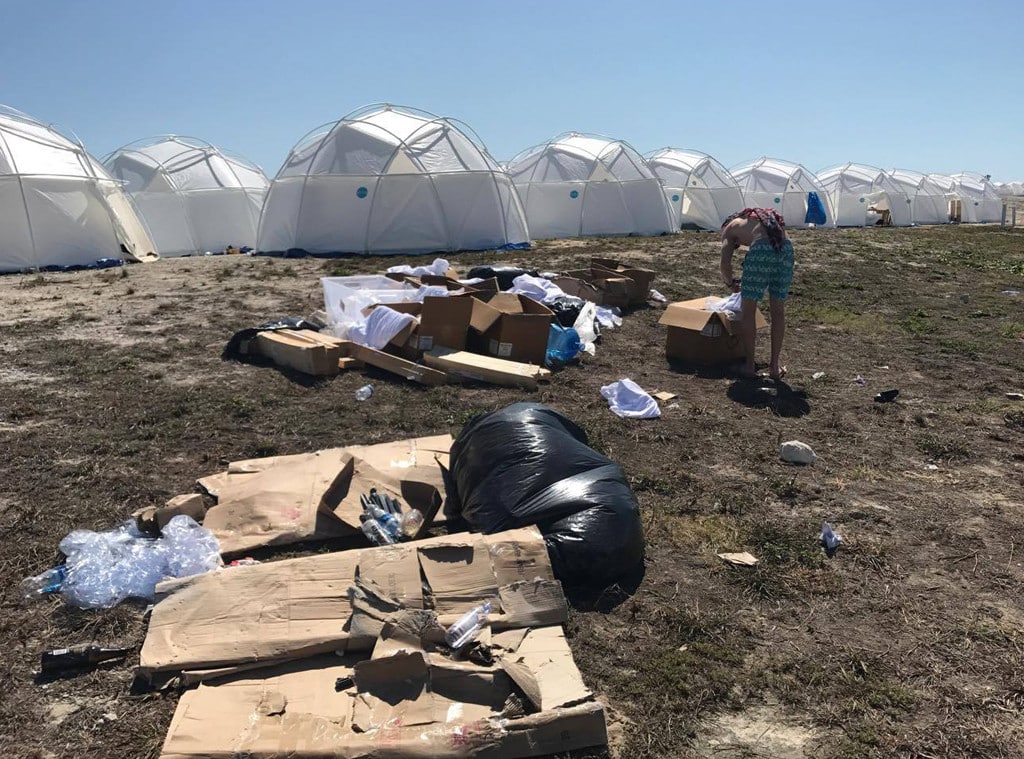 The rapper, whose real name is Jeffrey Bruce Atkins, was reportedly asked if he had any plans for Fyre Festival 2. Interestingly, Rule admitted that he believes that a second festival could work.

“It is the most iconic festival that ever was so I have plans to create the iconic music festival, but you didn’t hear it from me,” the rapper stated.

If Fyre Festival 2 is indeed happening, Ja Rule would have to do it on his own. His co-founder Billy McFarland has been sentenced to six years in jail and is currently locked at FCI Otisville, in Orange County, New York.

People recently learned new things about Fyre Festival after Hulu and Netflix both released different documentaries covering the event. Fyre Fraud and Fyre: The Greatest Party That Never Happened premiered just a few days apart and revealed how inexperience and bad planning could quickly turn into a disaster.

It is still unclear who Ja Rule will be working with to produce Fyre Festival 2. Nevertheless, he might need to ask Andy King to help him out once again.

What do you think of Ja Rule’s plans for Fyre Festival 2? Let us know in the comments below.