After going on a spearfishing trip in North America, this guy ended up having a large metal spear piercing through both sides of his face following a horrific accident. And man! Judging by the photo alone, we can all tell he is in great pain!

The gruesome image, taken at a hospital room, went viral on social media after several news outlets picked up on the poor fisherman’s story. 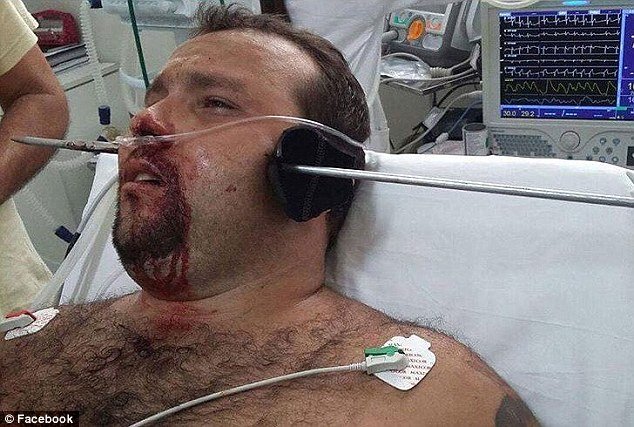 The circumstances and the exact spot of the accident remains unknown as of this writing but according to a report by the Daily Mail, it is “believed” that the incident took place “while on a diving trip somewhere off the coast of the Bahamas” and despite the fishing trip gone wrong, he can still be considered lucky – because he somehow survived it.

“Should the spear have pierced the man just millimeters higher, the wound could’ve easily proved fatal.”

The man luckily survived the freak accident after a successful surgery.

In another photo that surfaced online, we can see him smiling and even flashing a peace sign with one hand. 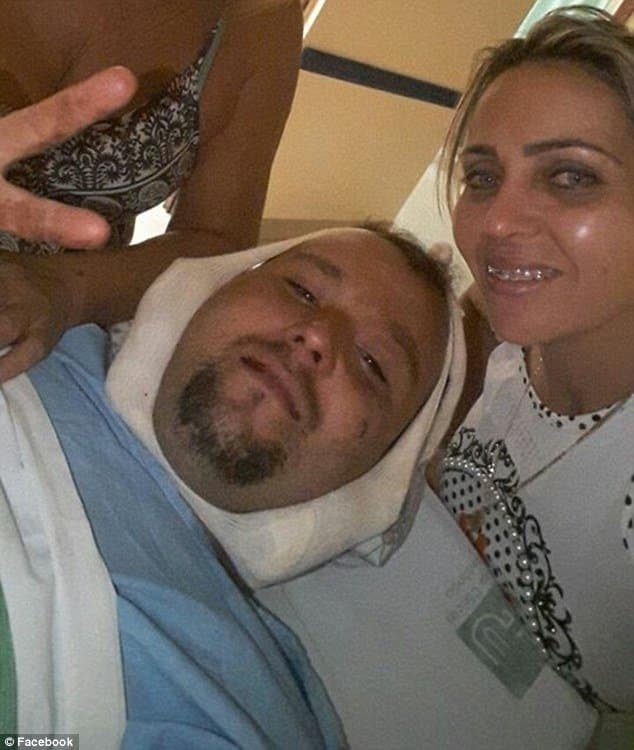 Could we safely assume that he will never use spears or get near with any fisher using one next time around? We sure hope that would be the case.