Potterheads, rejoice! As officially confirmed just recently, the makers of Pokemon Go will be creating a new mobile phone game based on your favorite franchise. Entitled Harry Potter: Wizards Unite, the game will be developed by Niantic Labs and will feature augmented reality gameplay similar to the Pokemon Go – which has been a massive hit.

According to reports, the upcoming game will be co-developed by Warner Bros Interactive along with Portkey Games, its new sub-brand. 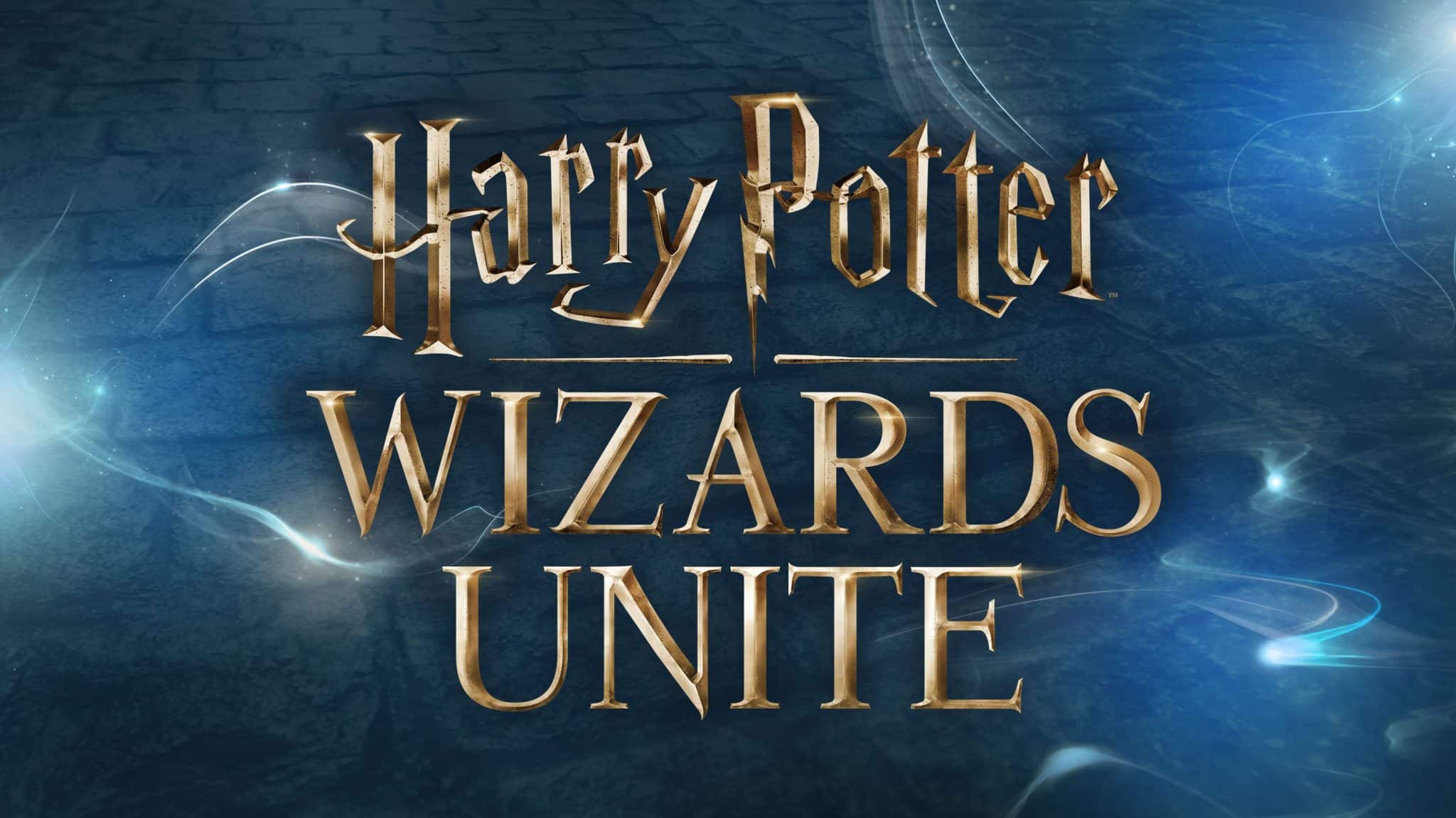 It can be remembered that players were able to realize their dreams of becoming Poke-trainers in Pokemon Go as the game encouraged them to go outdoors and catch Pokemon using their mobile devices. 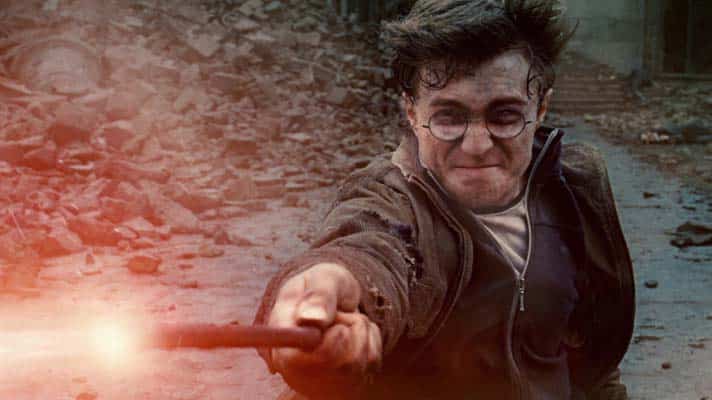 So what can players expect from Wizards Unite? Well not much has been revealed about the actual game yet but this is what we got from the official statement posted on Niantic Labs’ website:

“We’re incredibly excited to announce this next step in the evolution of AR mobile entertainment. With Harry Potter: Wizards Unite, players that have been dreaming of becoming real life Wizards will finally get the chance to experience J.K. Rowling’s Wizarding World. Players will learn spells, explore their real world neighborhoods and cities to discover & fight legendary beasts and team up with others to take down powerful enemies…

“Harry Potter: Wizards Unite will leverage the full stack of the Niantic Platform while also providing an opportunity to pioneer all new technology and gameplay mechanics.”

No specific release date has been given so far for Harry Potter: Wizards Unite. 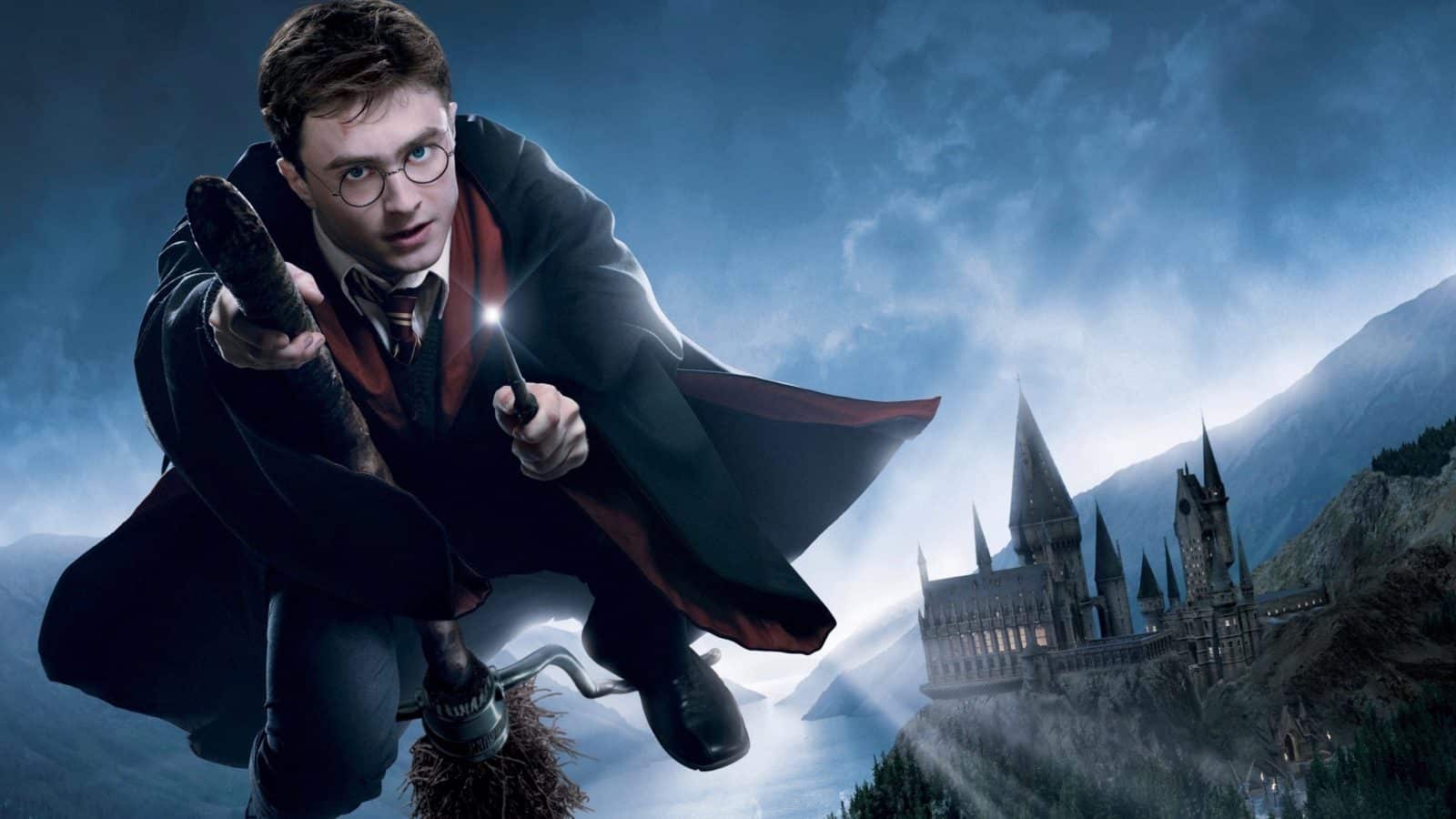 TechCrunch, however, has reported that the game will be launched “sometime next year.”

As a big Harry Potter fan myself, I am definitely looking forward to playing this game. I say let the magic begin!