It may no longer be a surprise for many that insects are being served as exotic dishes in some restaurants across the world. For instance, we’ve previously heard about cricket-sprinkled doughnuts and while we exactly aren’t fans of that strange food, experts are saying that such insects are actually good or the health.

If you don’t mind munching on these little critters, you might be interested to know that Japan now has a vending machine dedicated exclusively for insect lovers. It may sound bizarre to some but if you’re curious about trying bugs for the first time, you can now get your chance without having to drop by a specialty restaurant.

A Twitter user fromJapan spotted an insect vending machine at Kokai Shopping District in the city of Kumamoto. 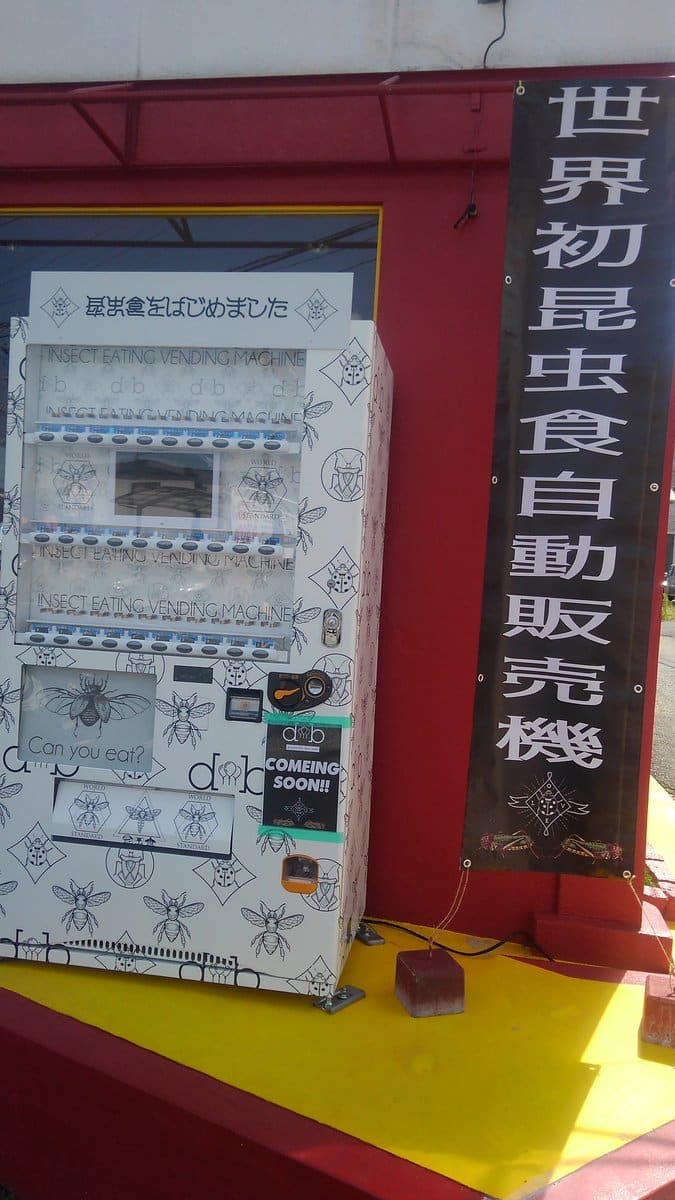 Although the machine was still “noticeably empty,” there was a sign that indicated that the products will soon be available, according to a SoraNews report.

The “insect eating vending machine” looks like it will be offering ladybugs, stink bugs, and wasps, based on its illustrations. Meanwhile, the top sign said “Entomophagy has begun” (“Entomophagy” is the technical term for “eating insects”). There was likewise a banner that claimed it was the “world’s first entomophagy vending machine.”

Despite the sign, a little search on Twitter will instantly reveal that there are already several insect vending machines in other countries.

For example, the Houston Museum of Natural Science has one. 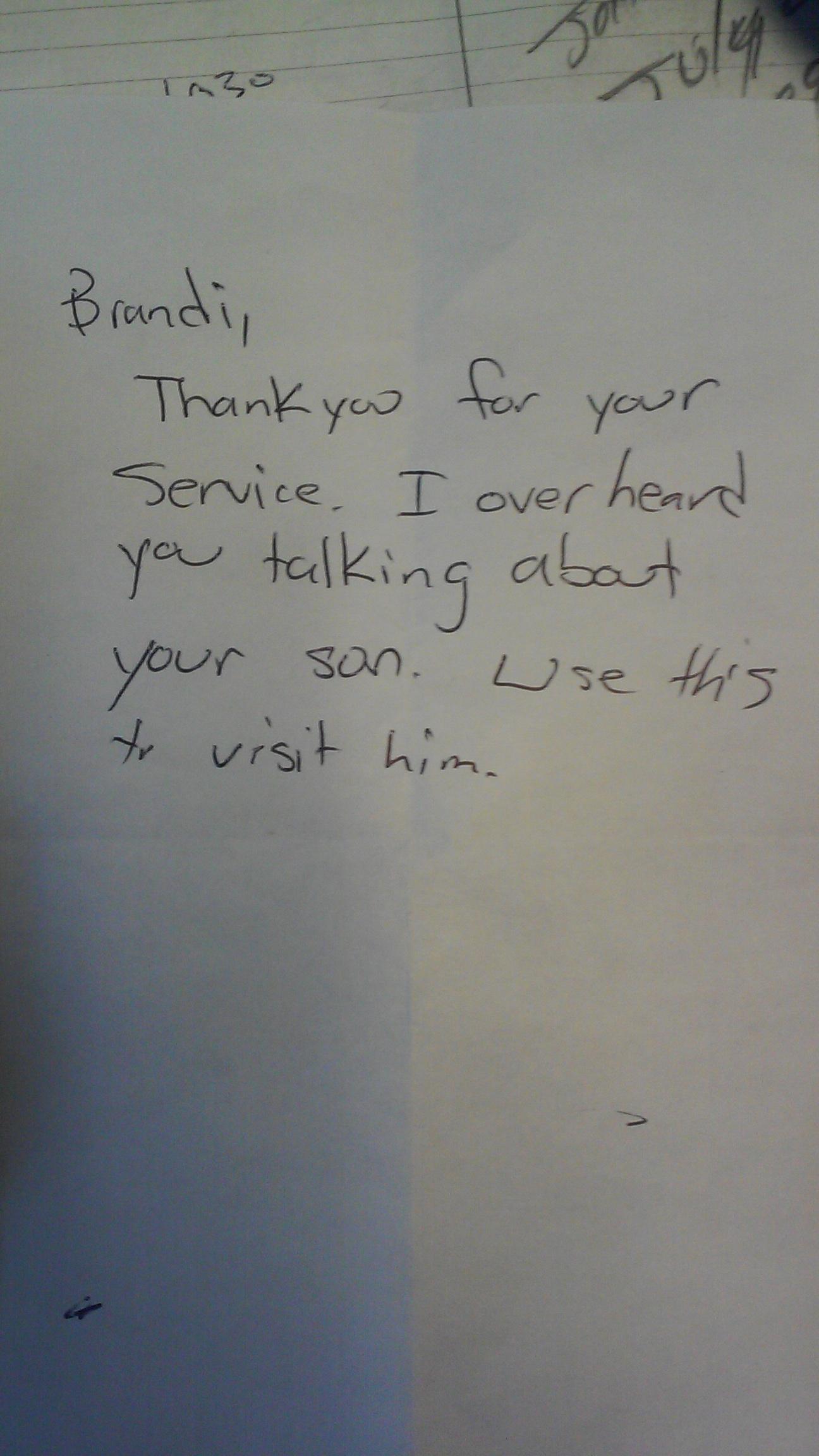 Canada’s Montreal Insectarium likewise has a vending machine “with bugs to eat there or take home.” 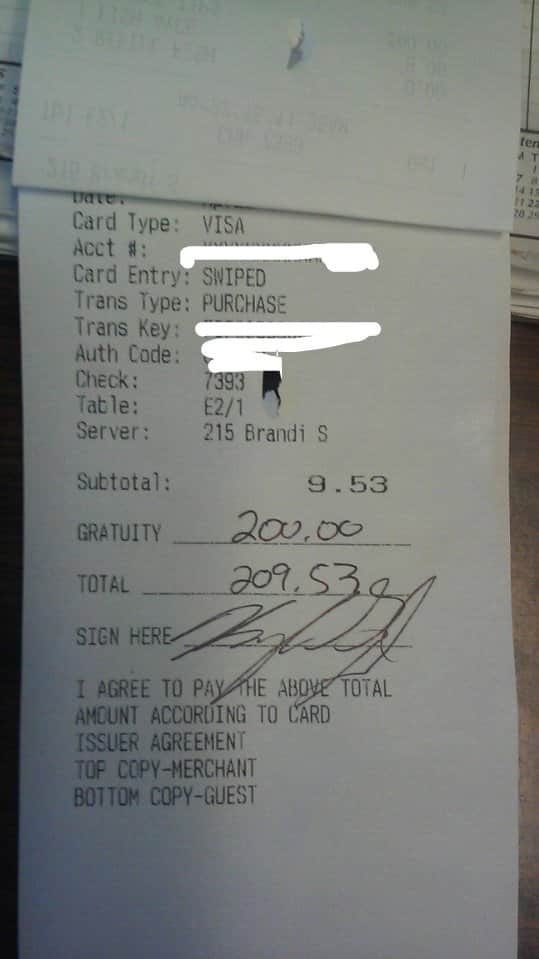 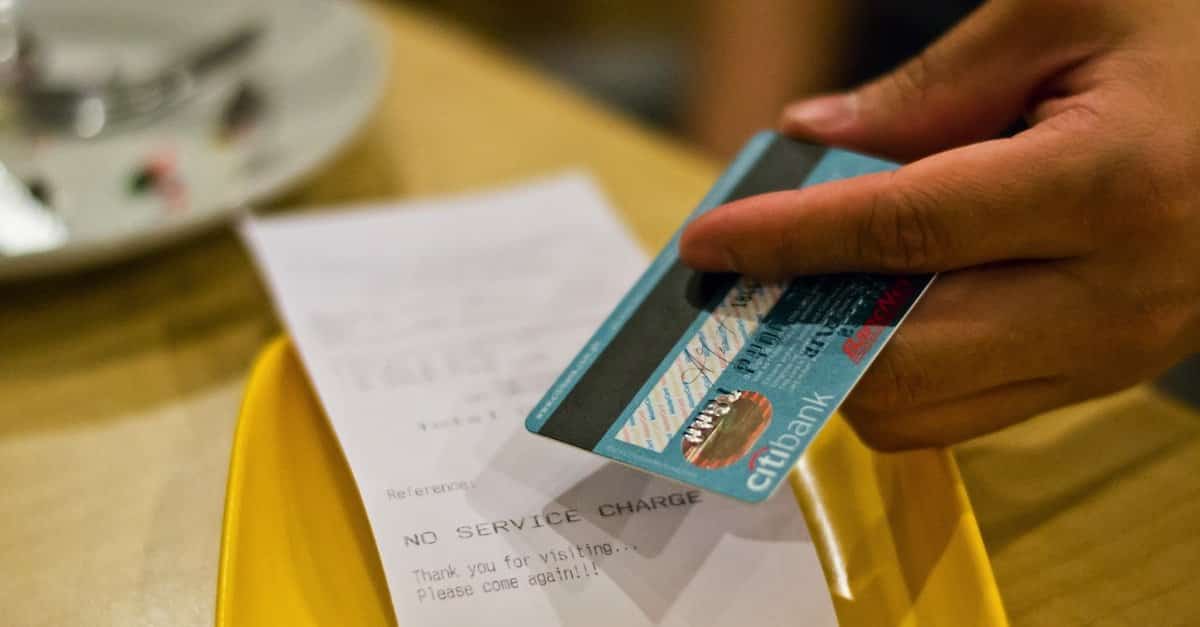 So yeah, those fond of bugs may want to check these machines out if they’re interested.

As for me, I think I’ll stick to my pizza and potato chips.