Pets come in various types and sizes. Some people prefer cuddly ones while others want the exotic, scaly types. There are also those who are into creepy crawlies and this one man from Taiwan and his best friend will give you the chills.

Neil Cheng Le has made a lot of people cringe when a video of him and his beloved pet – a 17-inch venomous centipede – made the rounds on social media. In it, the student bravely lets the arthropod crawl all over his body.

Totally not your typical pet. 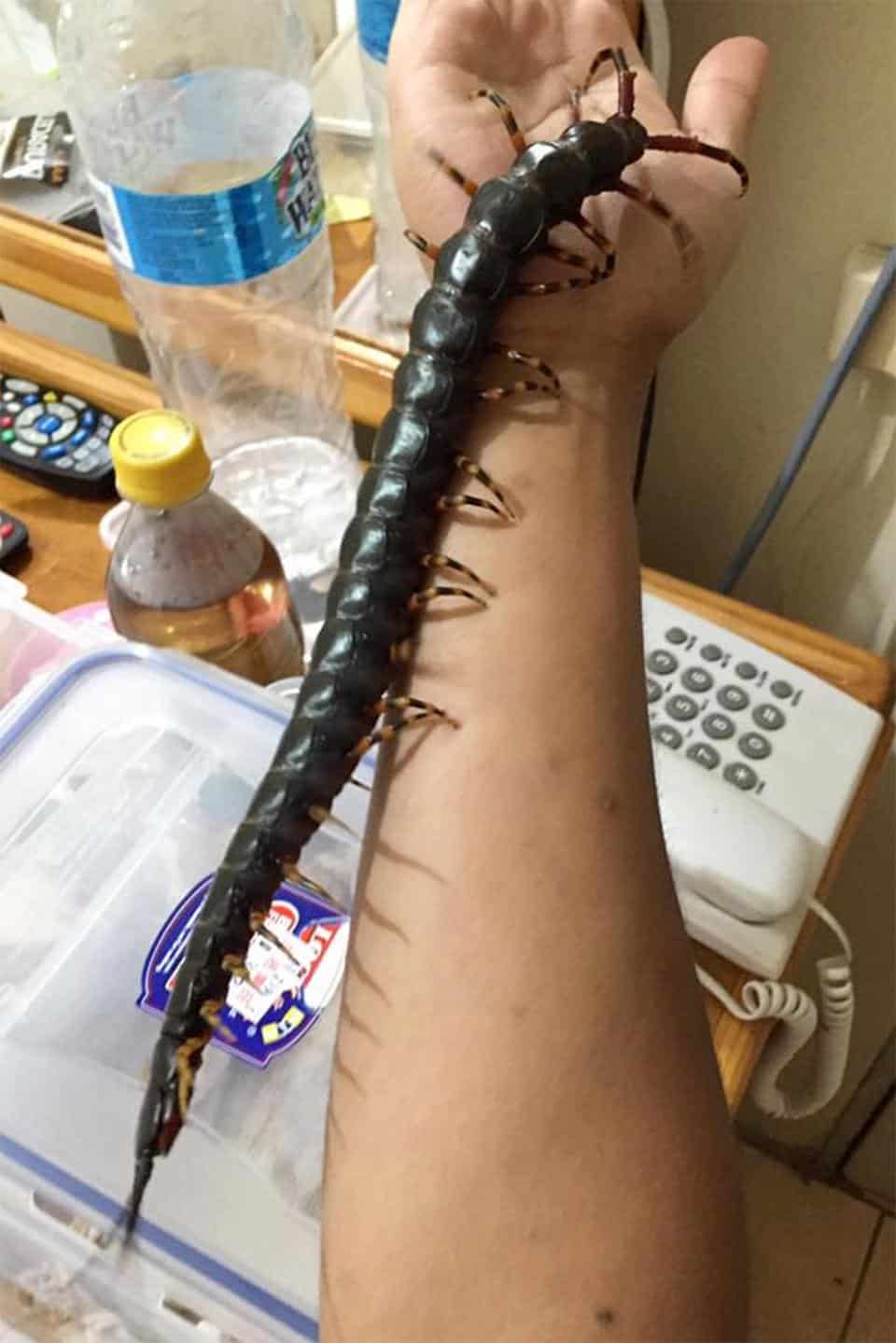 Neil’s best friend is an Amazonian giant centipede that he bought in 2014. That time, the critter wasn’t as frightening as it is now. While others may cringe at the sight of a giant centipede, Neil casually treats his pet like anyone treats a cat or a dog. He even feeds the critter with cat food by hand.

“I have no problem letting her crawl over me and hand feeding her.”

In the video that surfaced last week, the centipede can be seen getting out of her home and slowly creeping up her owner’s arm and then to his face. The 26-year-old didn’t flinch despite the fact that what he has is an extremely venomous creature.

He even strokes the centipede’s head. 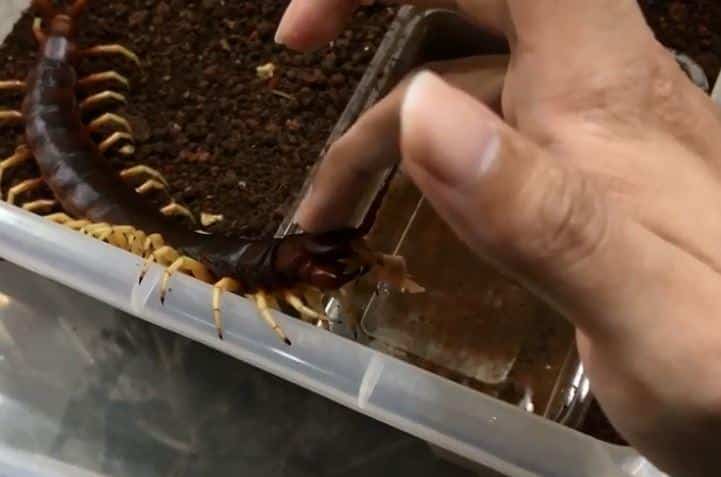 This guy makes it look so easy. 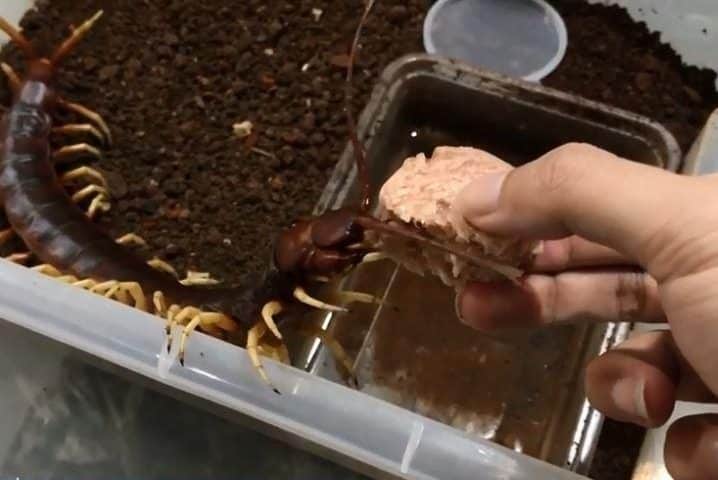 A bite from a centipede can be excruciatingly painful and result in nausea and fever and a blistering rash. Even prey 15 times their size are not safe from their bite.

Neil made it appear like caring for a centipede is just like having a dog or cat. He even described the nameless centipede as “very gentle” and “easy to handle.” However, he advised against rearing this multi-legged creature, saying that it’s not for everyone. Neil, a biology student and an arthropod enthusiast, has the experience and knowledge to be able to keep them around safely.

Watch how Neil lovingly bonds with his centipede.