For people seeking thrill and adventure, bunjee jumping is one activity that gives a different kind of ecstasy and excitement.

However, this was not the case for a supposed couple who tried tandem bunjee jumping in  Domaine de la Carriere in Audincthun, which is a famous attraction in France.

The unidentified 28-year-old woman was declared dead after falling from a 65-meter-high crane. A man believed to be her boyfriend sustained very serious injuries and is currently being treated at the University College hospital in Lille. 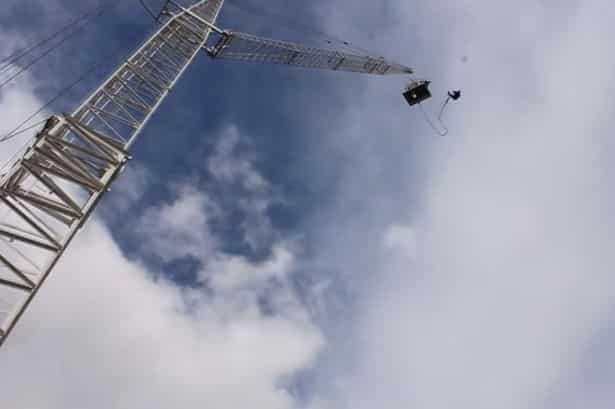 “It is 65 meters high and they were meant to fall down on an elasticated rope, and then bounce up again. But instead something went wrong with the mechanism and they hit the ground at speed.”

Reports claimed that the crane bunjee’s fastening system malfunctioned. The crane which has been operating for two years has been shut down by the authorities.

Prosecutor Sébastien Piève said they will be investigating if the accident was caused by human error, equipment malfunction, or both.