A shocking footage featuring a female American football fan is currently generating a lot of buzz online. She can be seen being punched by a male police officer, who opted to remove her from the game. This happened during the Hurricane’s victory over Virginia Tech (28-10) in Hard Rock Stadium in Miami.

Reports have it that the fan got quite unruly during the game. Subsequently, a group of cops went to escort her out of the stadium. But as they picked her up, she tried taking a swing at one of the officers. The police on the receiving end also decided to throw a punch back at her.

The woman by the name of Bridget Freitas began to lash out at one of the officers. 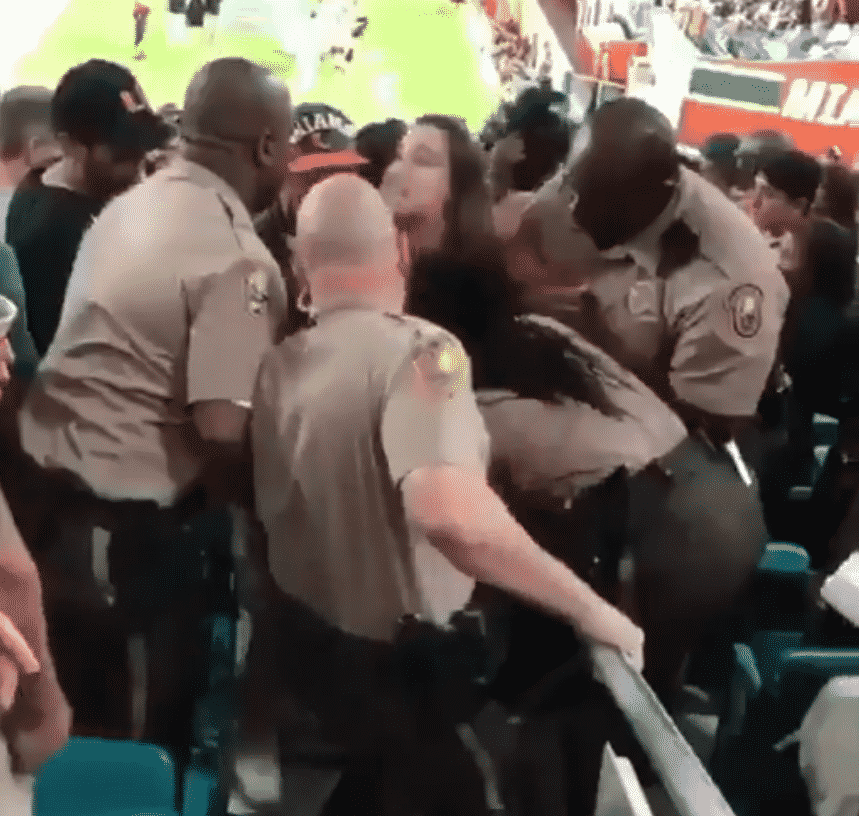 At first, the 30-year-old fan tried to resist arrest. She even attempted to grab onto other people, but the Miami-Dade officers got the better of her. They managed to raise her up over a barrier and carry her towards the exit.

After two successive swipe, she got hit by the disgruntled officer in the face. This led to her head snapping back and thus stopped her from attempting more swipes. Some fans claimed that Freitas got “knocked out” by the punch.

She can be seen punching the head of one of the officers. 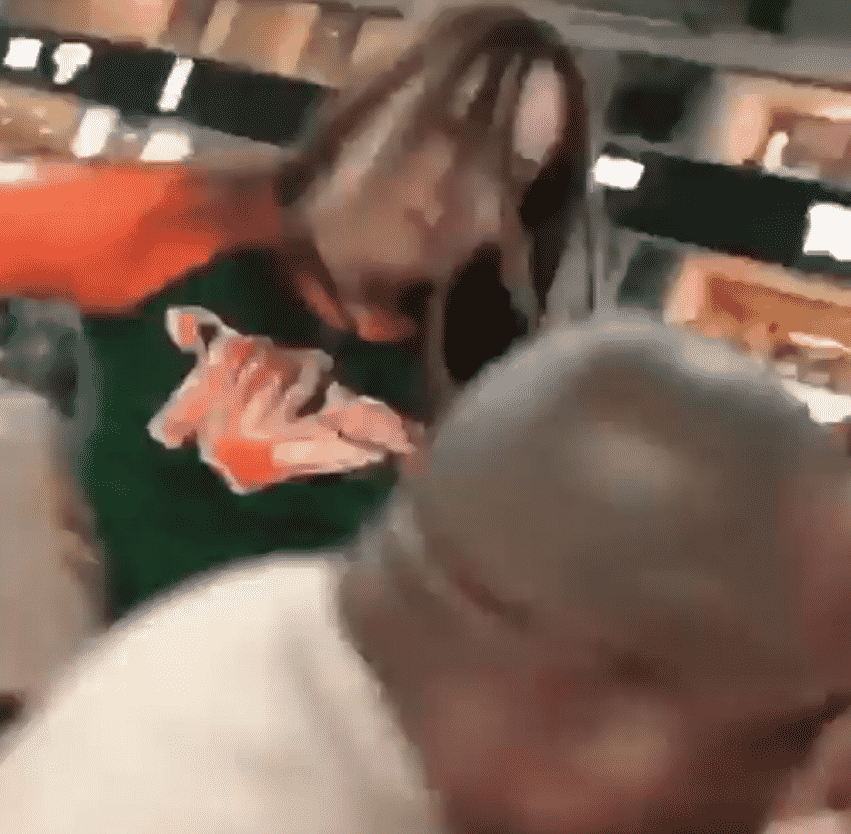 The police offer who punched Bridget was Douglas Ras. 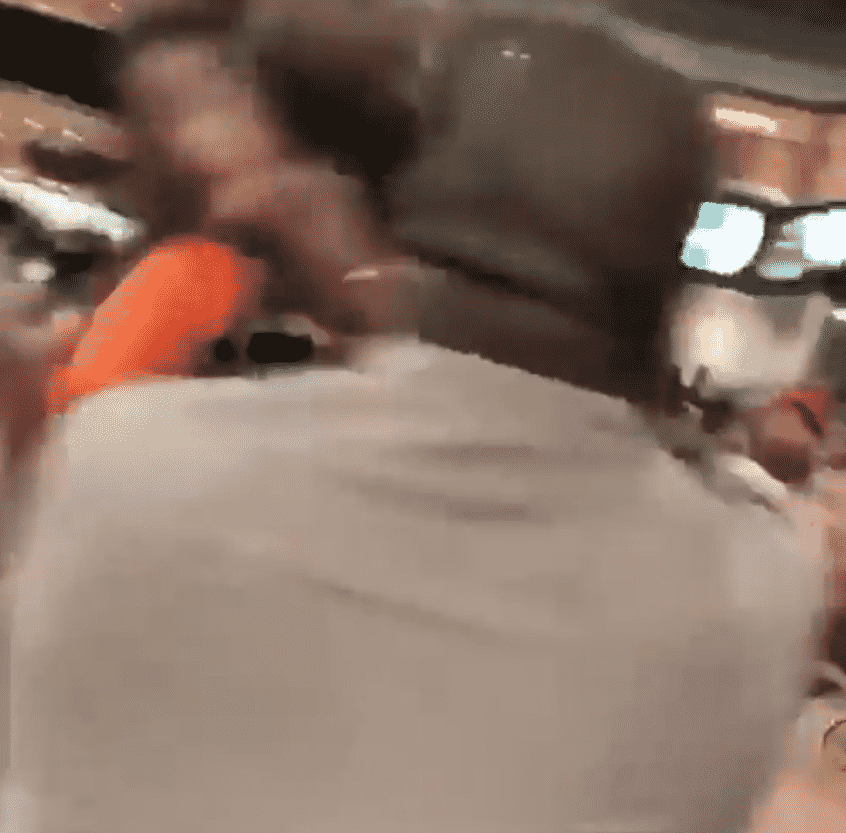 [Currently] gathering all of the details to gain a clear understanding of what occurred.”

The Miami-Dade Police department explained that they were simply responding to a disturbance under Section 129. In this case, it was Bridget who swore loudly and acted in “a loud and boisterous manner.”

Apparently, she got arrested on charges of battery on a law enforcement officer and disorderly conduct. However, the footage divided the interest of people on the internet. Some condemned the officer for punching the woman, while others clamored that Bridget deserved it.

Bridget appeared to have been knocked out after the punch from Douglas. 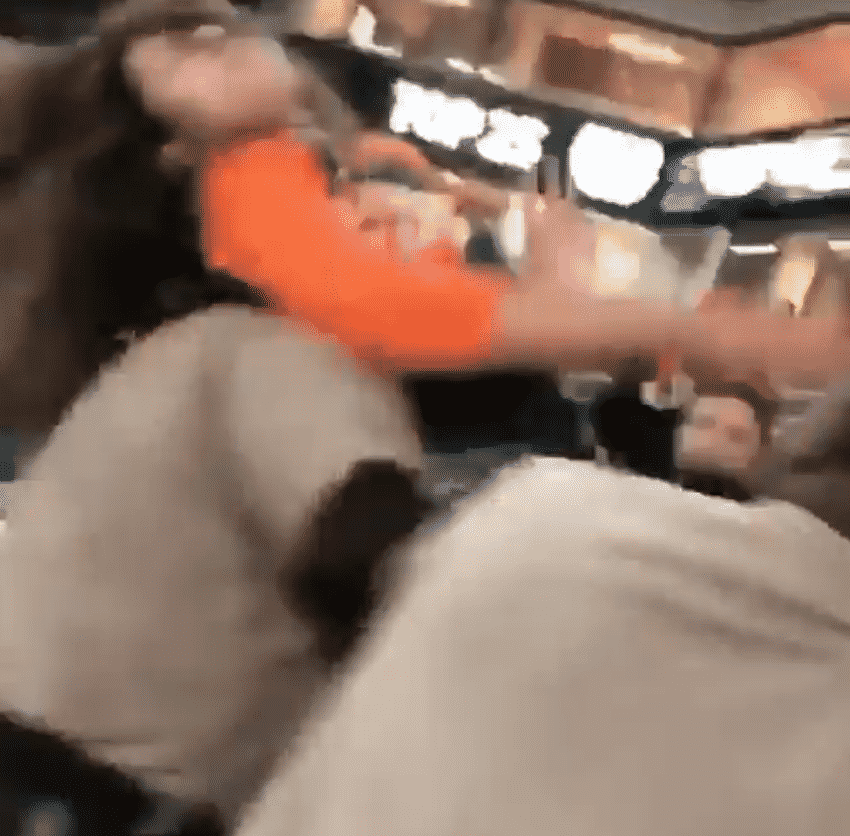 Well when a woman hits a man she puts herself in a man’s shoes!! So if a woman don’t want to be hit by a man don’t hit him.”

Catty Hughes, on the other hand, said the same:

She should have never touched him!!! People have no respect for the Law! Much less for everyday people.”

Others thought differently, though.

Whether or not she kicked him or whatever she was doing, you can see in the video, she doesn’t deserve to be punched in the face like that, especially by a grown man.”

Nunzia Menza also believed it was far too heavy-handed.

I saw another video of this and you can tell the women was on drugs or really drunk. She was just swinging at anything. Didn’t need to be punched in the face like that. That cop could have caused brain damage.”

The video is indeed difficult to watch, as Bridget can be seen looking lifeless in the latter part.