As we learn from the reports, Phil had an upcoming job interview and Carlson made sure he was ready for it by giving him a nice shave. According to Phil, someone from McDonald’s said they’ll hire him if he can appear on the store clean shaven on Monday.

Police officer Tony Carlson found Phil, struggling with his attempts to shave at a gas station. 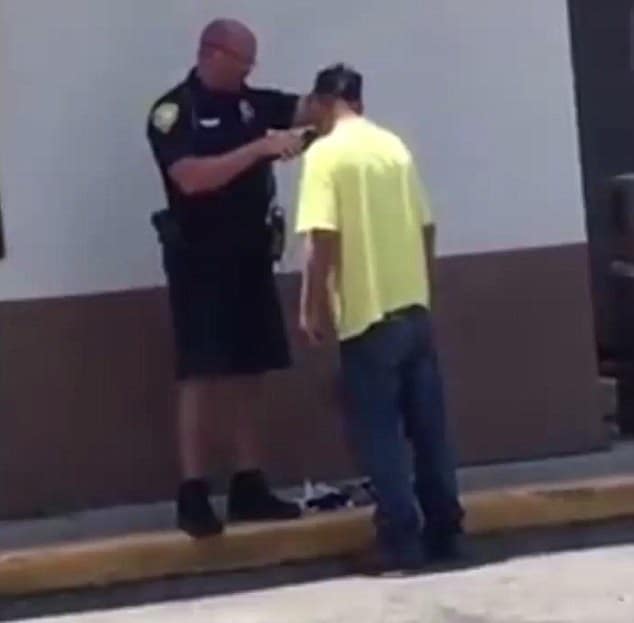 It was at that point that the kindhearted cop stepped in and lent a helping hand. A video was taken and it immediately gained a lot of views and positive reactions online.

“I saw [a man], who turned out to be Phil, out front trying to shave, having some trouble with his razor.

“As I got out of my car, he asked me if I knew anything about fixing a razor, because it was broken, and if I could look at it. For whatever reason, instead of just getting in my car and leaving, I went over there and I looked at it, and it was missing a screw.”

So he helped him out.

“I like to think of us more as peace officers first, law enforcement officers second. You go to a scene and you try to resolve it with a positive ending, and something that’s gonna last.

“There’s a time and place to arrest people and take them to jail, of course, but if you can help and fix the situation to [help] it get better, the chances are you’re not gonna have to come back out there later.”

Now the good news is: Phil has officially been hired by McDonald’s! 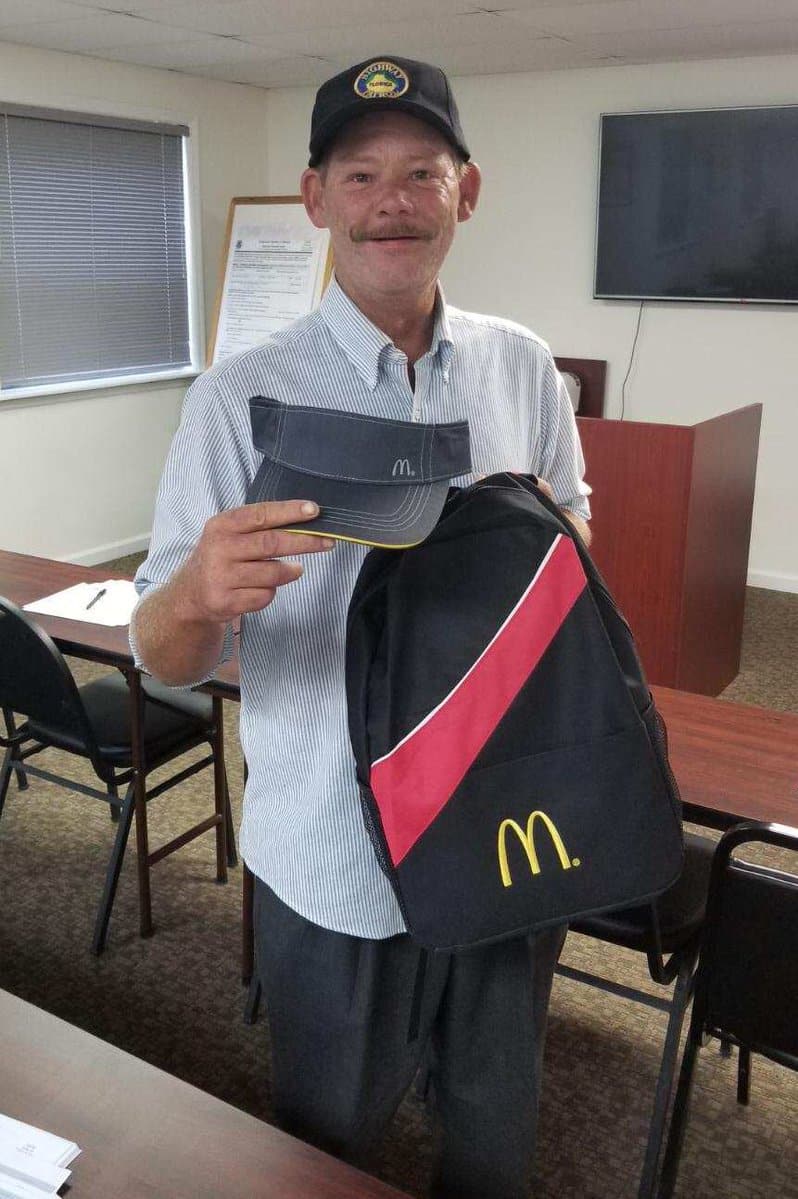 “Phillip aka “Phil” started his new job today at @McDonalds! We couldn’t be more proud! The way #Tallahassee has come together to help has been amazing to say the least. We were all reminded this week how a little #kindness can go a long way.”

In yet another post, we learn that Phil has been “enjoying” his work. 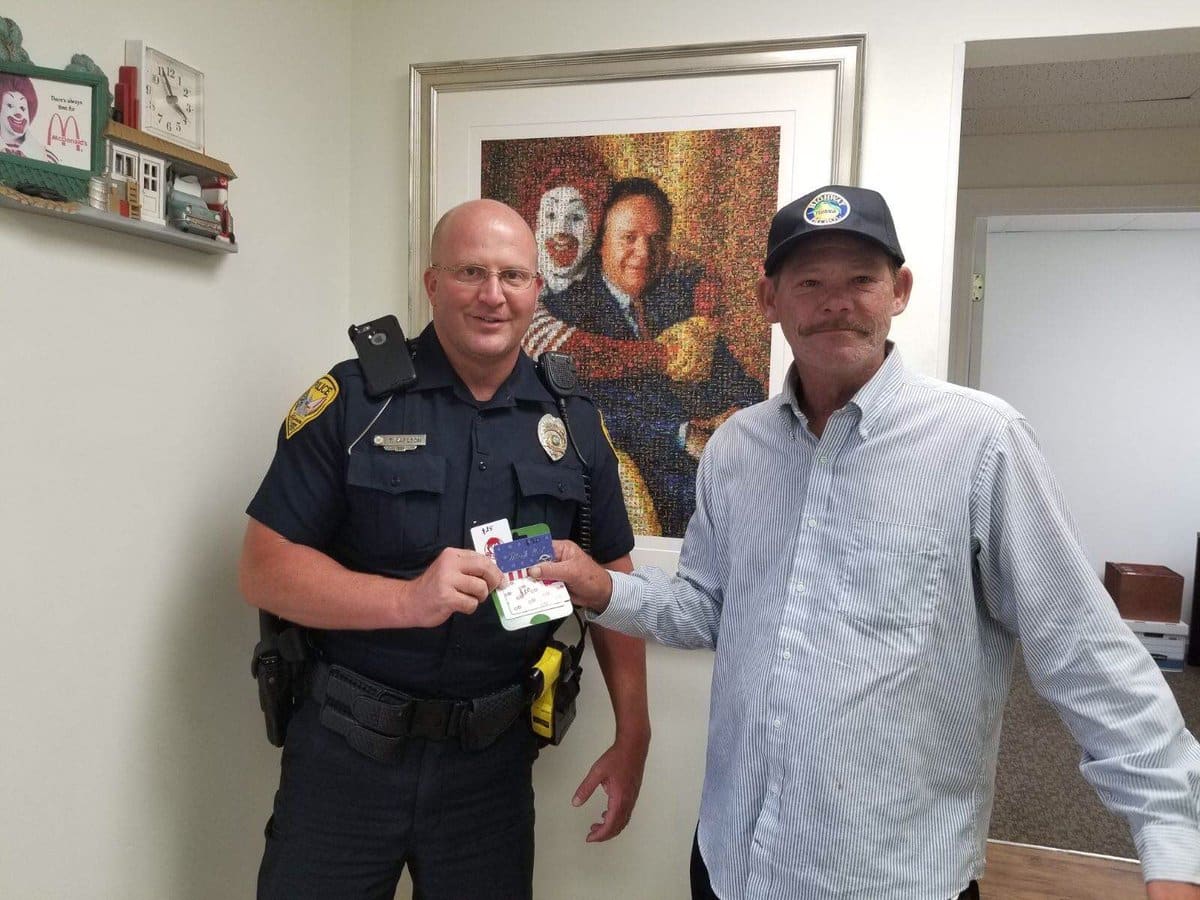 “We talked to Phil today! He’s doing great & enjoying his new job at @McDonalds. We received some gift cards for various restaurants from a former TPD officer to give to Phil. Officer Carlson is pictured here giving Phil the gift cards.”