Fathers are known to be the main protectors of families. They are the leader, mostly the physically-enabled and most strong-willed person in the clan. When children grow weak, they lean on their father for comfort and protection. But in this news we found, we cannot believe that the father in this family was the very reason why her daughter was left drowning in the sea.

An Asian father, whose exact nationality was not identified, stopped lifeguards from saving her drowning daughter as he thinks this would ‘dishonor’ her.

The entire family went on a picnic and swim at a Dubai sea. The children were swimming when suddenly, the 20-year-old daughter suddenly experienced ‘difficulty’ while in the water.

The lifeguards and police came to the rescue but then the father went hysterical and drove the men away because having her touched by strange men would dishonor her. 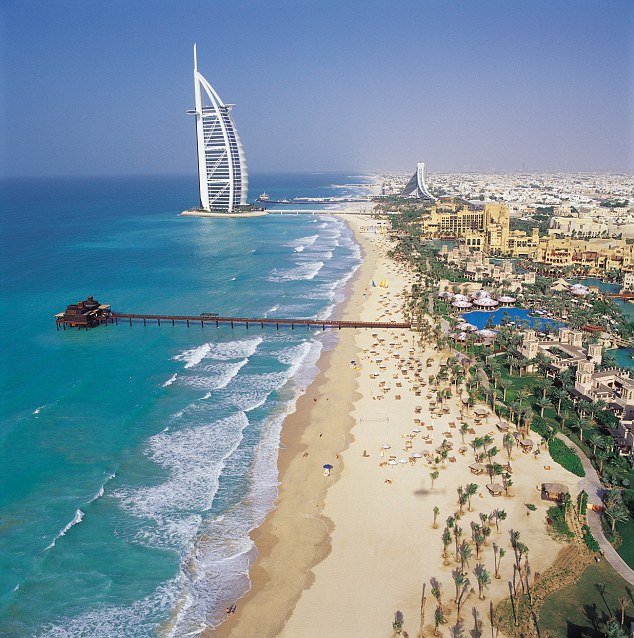 “He told them that he prefers his daughter being dead than being touched by a strange man,” Deputy Director of Dubai Police’s Search and Rescue Department Lt Col Burqibah told Emirates24/7.

“This is one of the incidents which I cannot forget. It shocked me and many others who were involved in the case.” 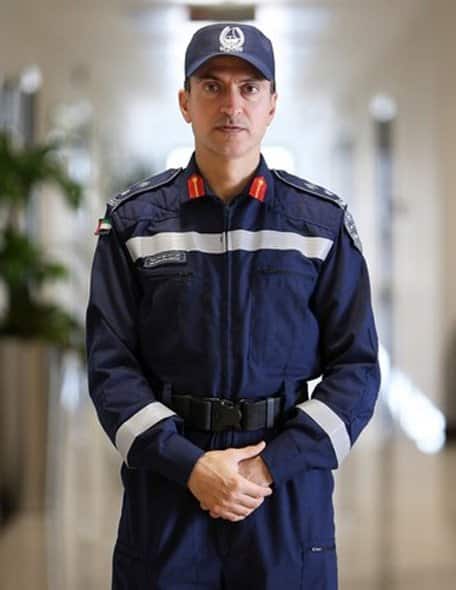 The father was said to be a tall and strong man. He pulled the rescuers away and eventually caused the death of the girl. The daughter was confirmed dead.

“She died unfortunately, at a time when she had a chance to live, especially that the rescue men were so close to her to pull her out of the water,” said Burqibah.

Reports say that the father was later prosecuted and sued as he prevented the rescue team from saving the girl’s life, Burqibah closed.

Paranoid Father Locks His Family in an Apartment for 14 Years. Now they Tell their Story. 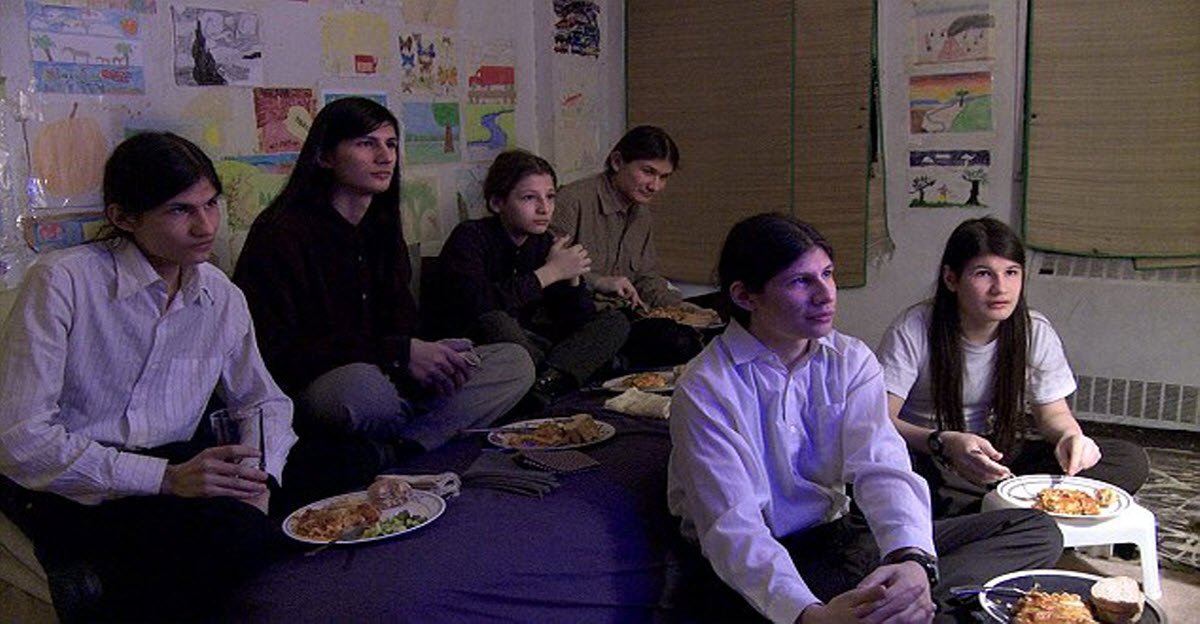