Inside a tiny apartment in 154 Broome Street in the Lower East Side of Manhattan, lived a family with a peculiar story.

Oscar Angulo, the head of the family, locked himself, his wife, daughter, and six sons away from the rest of the world for 14 years.

Almost 800 people live in that public housing development yet no one knew, saw, or even heard of the brothers until recently.

Oscar, a Peruvian immigrant who suffers from alcoholism and paranoia, was afraid that his children would be “contaminated” in New York. So he locked and blocked their front door and pocketed the only key. There he had set up a fortress for his family and no one was allowed to get in or out—not even Susanne’s family and friends. The family survived on welfare since Oscar didn’t work. 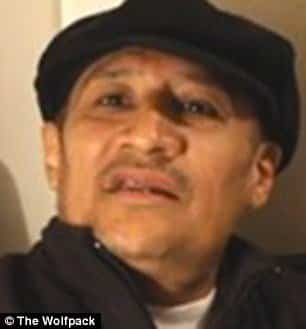 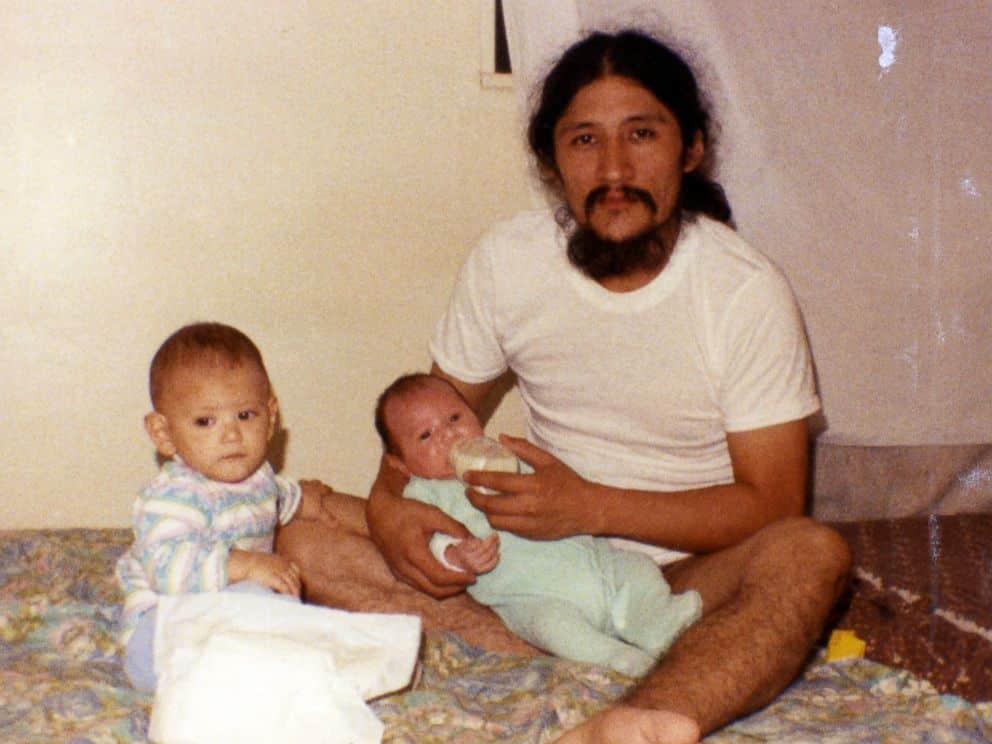 Visnu, the only daughter and the eldest among the Angulo children, was born with a rare genetic disorder. A year after came Bhagavan, now 23 years old; then the twins Govinda and Narayana, 22; Mukunda, 20; Krisna (Glenn), 18; and Jagadesh (Eddie), 17.

The siblings spent their entire childhood confined in the 4-bedroom apartment. 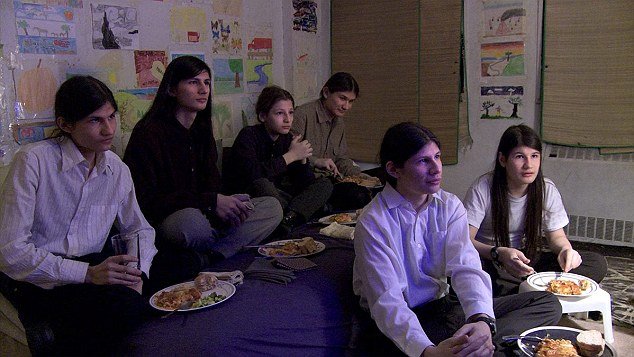 They were home-schooled by their mother, Susanne. 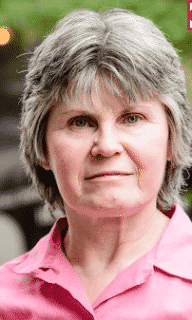 The siblings never had friends and were prohibited to leave home except during strictly monitored trips with their father. The Angulo brothers’ only escape: watching movies. Their imagination and creativity flourished by watching Quentin Tarantino, Martin Scorcese, and Christopher Lloyd’s films. 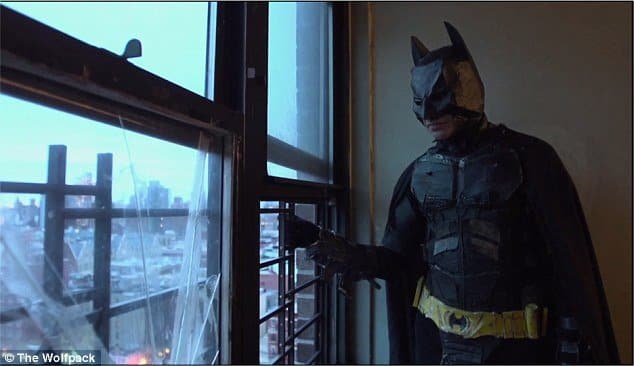 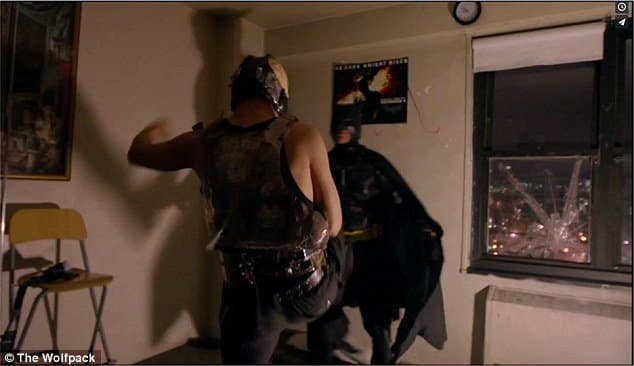 The brothers in their elaborate, hand-made costumes. 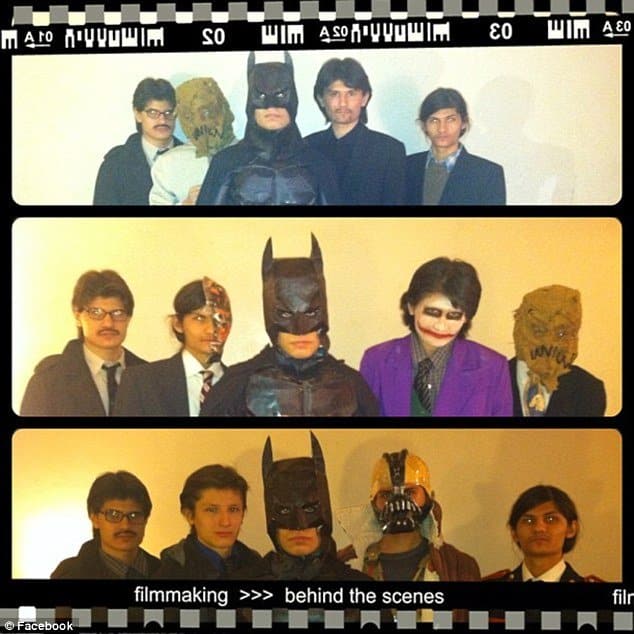 One of the brothers said:

“After I saw the Dark Knight, that made me believe that something was possible to happen. Not because it was Batman, it’s because it felt like another world.  I did everything I could to make that world come true. To escape my world.”

But in January 2010, the lives of the brothers changed when Mukunda, who was then 15 years old, took the courage to escape and walk around the neighborhood. His brothers then followed, ventured the streets of New York and began re-enacting their favorite movies.

That's when they met and befriended Crystal Moselle, a graduate of New York’s School of Visual Arts. 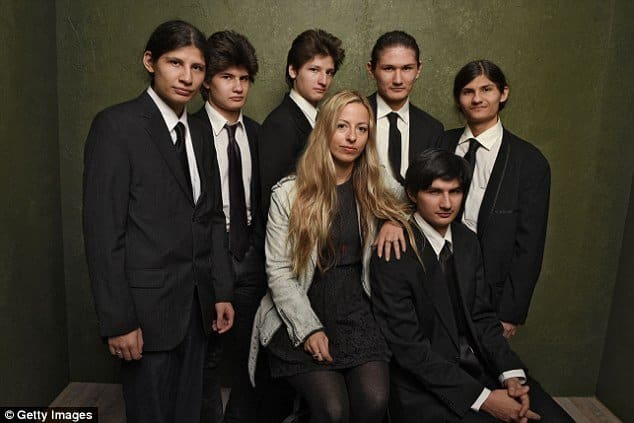 Crystal, who also shared the passion for movies, instantly bonded with the brothers after hearing their story and decided to make a movie about them.

“The Wolfpack” is the documentary film that featured the lives of the Angulo brothers.

It won the U.S. Documentary Grand Jury Prize at the Sundance Film Festival in Utah this year. 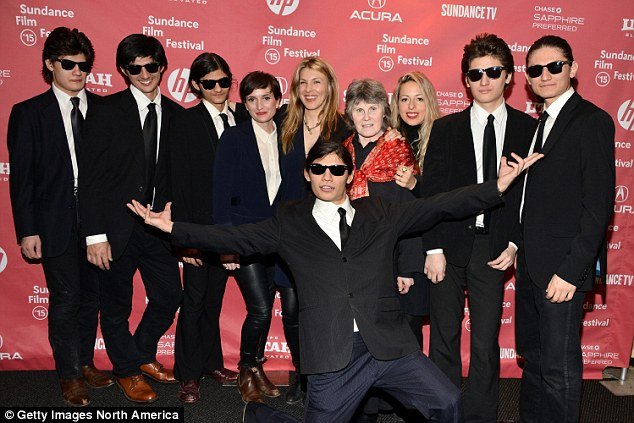