Being a father is more than just providing the physical and financial needs of the family. It requires a tough man to see through the needs and the deepest desires of his children and to do all he can to give these things to them.

Sometimes, we do not understand our fathers. They may appear stern and strict and seem to always want things to go their way. But behind all those things is a loving and caring heart that only wants what is best for his family. 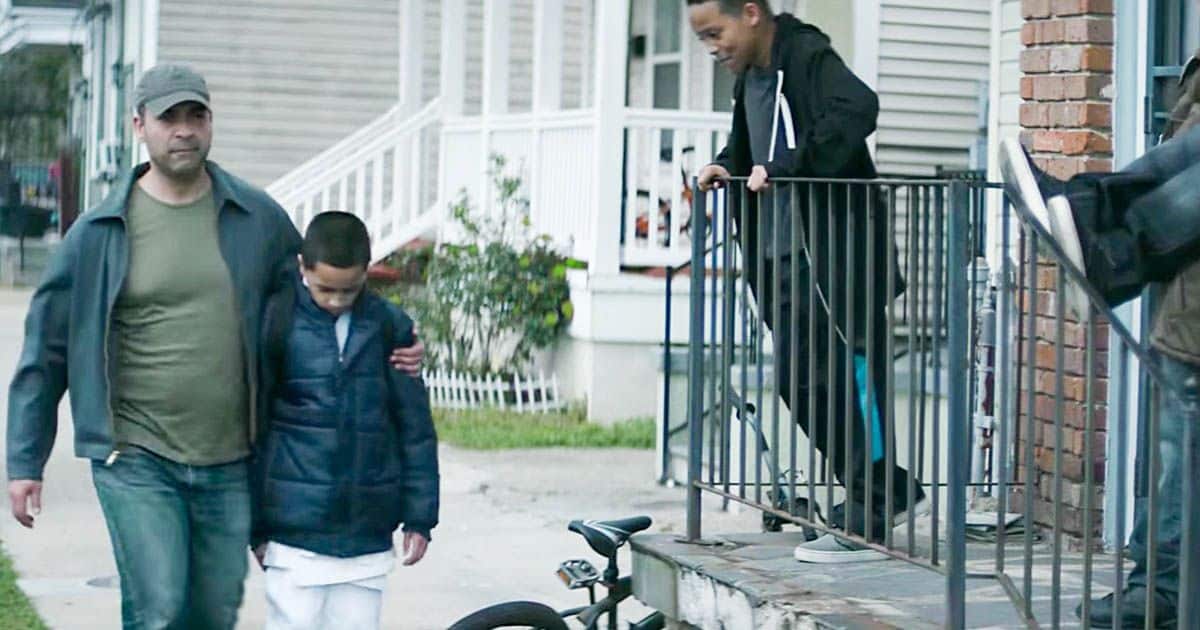 Father wanted to protect his son from bullies so he enrolled him in martial arts class.
In a new commercial of an American insurance company, hearts were touched and spirits were moved as it showed how fathers have unique ways of supporting their kids. The video revolved around a young boy who is fascinated with dancing Flamenco. One day, his father brought him a Judo uniform and took him to martial arts class. The boy was sad at first, but he obliged to his father’s wants, not knowing what the real plan is.

Along the journey, he was bullied by other kids. Nonetheless, the boy excelled in martial arts and even earned himself a trophy during one competition.

When the father was convinced that his son has developed good skills in martial arts, he came to his son’s door again and brought a box. When the boy opened it, he was delighted to see a Flamenco attire, signalling that his father has given him the green light to pursue what he really wants.

When the boy walked down the street in Flamenco costume, the bullies continued to say harsh words. This time, however, the little boy showed confidence because he knows that he can fight them off. Hats off to his father’s unique way of strengthening his physical and mental foundation.

We may not understand why our parents do certain things for us. But we have to trust and believe that it is all for our welfare. We need good foundation as we brave through the realities of life. Our fathers know that very well so we have to have faith and good hope that everything will turn out right in the end.