There have been reports of counterfeit products such as “fake chicken”, as well as fake “plastic” rice, making the rounds in the food industry. And as if that’s not enough, another “fake” food item – one that is loved by children – has made its way to consumers.

Although confirmation from food agencies is still required, a Facebook user is certain that she has eaten a fake jelly treat. In a Facebook post, the netizen tries to warn people, especially parents, of the fake treats believed to be made of plastic.

This unpopular brand of jelly treat, labeled only as Jelly, is said to be fake. 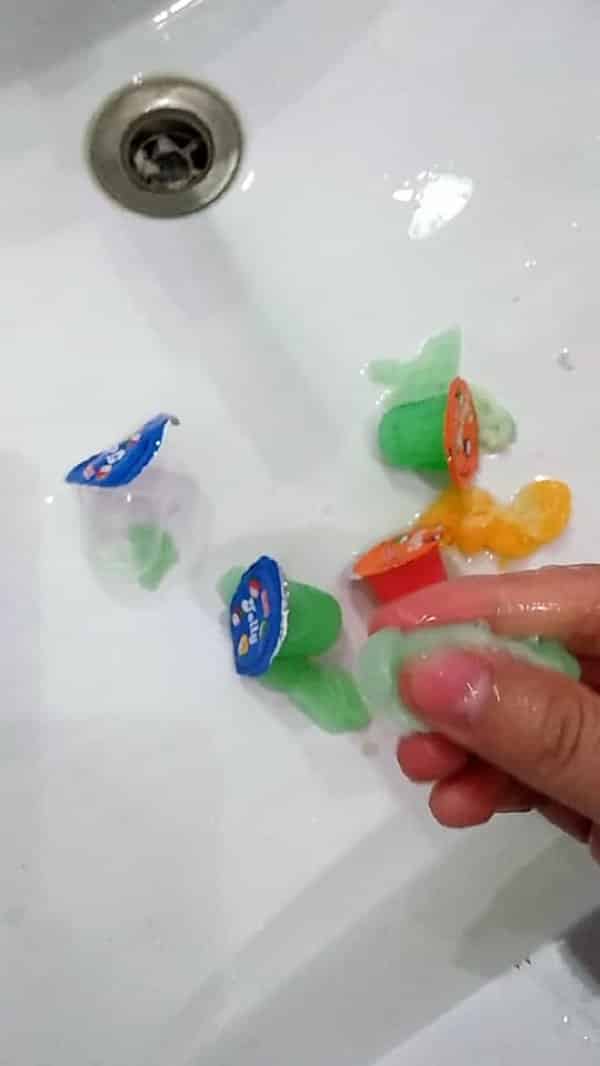 Facebook user Fhe Yang shared how her colleague wanted to eat this children’s treat but was apprehensive after learning of someone who died from eating fake jellies. So, she and her friends tried to prove that this was, indeed a counterfeit item.

In the video that accompanied the post, the jelly treats were squashed and washed off with water and that’s when they showed everyone what’s really inside.

This jelly treat is said to contain plastic material. 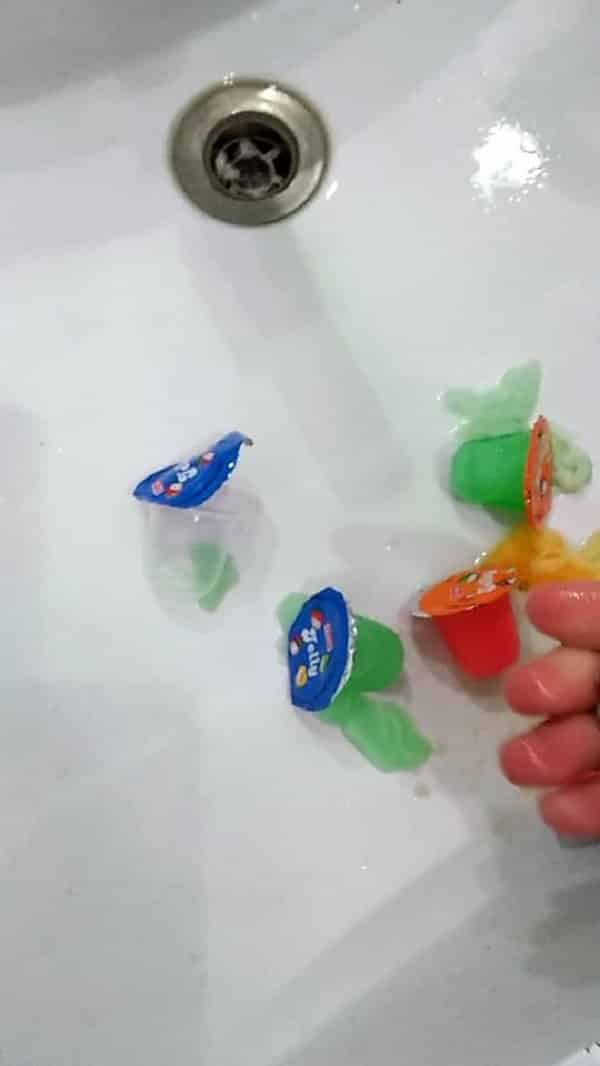 The Facebook user claimed that she had experienced stomach whenever she ate the jelly. She also swore that she never ate anything else that could have caused disturbances in her tummy, which only means she has the jelly treats to be blamed.

Being an unpopular brand, it comes as no surprise if Jelly turns out to be a counterfeit brand. There is more to know about the brand. It wasn’t stated where this product came from but many netizens who commented on the post assume it’s from China. This should serve as a warning to parents, considering that jellies are easily a favorite of kids.

Watch the video below and you be the judge.

What do you think? Share your thoughts down below.