We often read about countless counterfeit products being manufactured by swindlers who do not care a single bit about the welfare of consumers. Although we do our best to be conscious when buying food products, we always end up finding news about another counterfeit or tainted item.

Such is the case of two viral videos posted on Facebook by Seri Yv. The first video shows a raw chicken with its skin being stretched. Unlike the usual chicken, its skin did not tear or break but rather extended like a rubbery plastic substance.

The ‘fake’ raw chicken’s skin can be stretched like a rubber plastic. 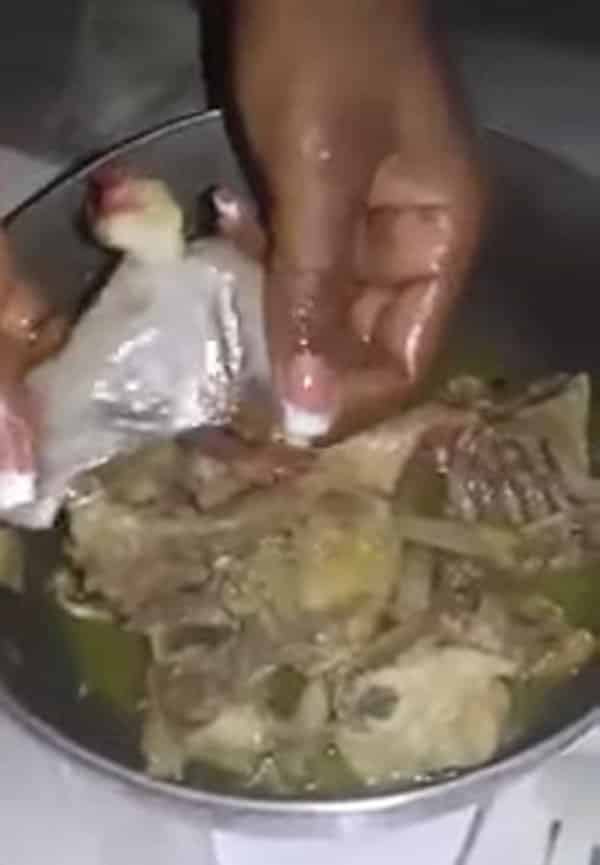 Meanwhile, the second video shows a broken down raw chicken also displaying the same rubbery characteristic. This time, they tried to burn the skin with a match fire, but it burned rather strangely. They also pointed out how the chicken’s feet were bendable and did not break easily.

The number of views and shares of the said post has been quickly increasing as panic rises among people who have viewed it. Surprisingly, the existence of these ‘plastic chicken’ has long been shared by many people on the web.

Sean Poulter of The DailyMail has reported about imported chicken undergoing heavy processing before ending up in supermarkets worldwide. Poultry meat are being injected with a bizarre cocktail of chemicals such as salt, stabilizers (E450, E451), the milk protein lactose and the sweeteners dried glucose syrup and dextrose to counteract the salt.

Poultry meat is often injected chemicals to enhance flavor or keep from drying. 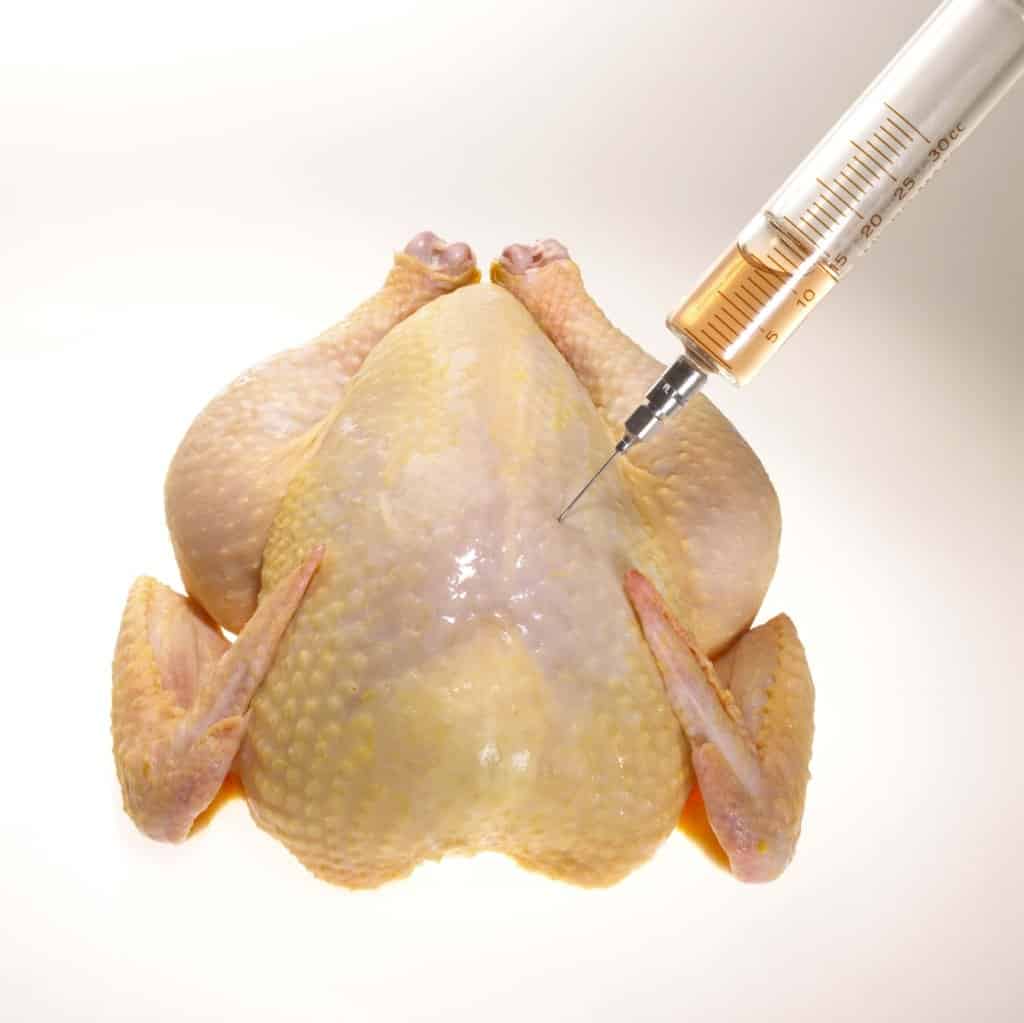 The meat resulting from such practice ends up so rubbery and tasteless, it is known in trade as ‘plastic chicken.’ It is believed that about 60,000 tons of chicken a year are involved in the process.

60,000 tons of chicken meat undergo plumping or enhancing each year. 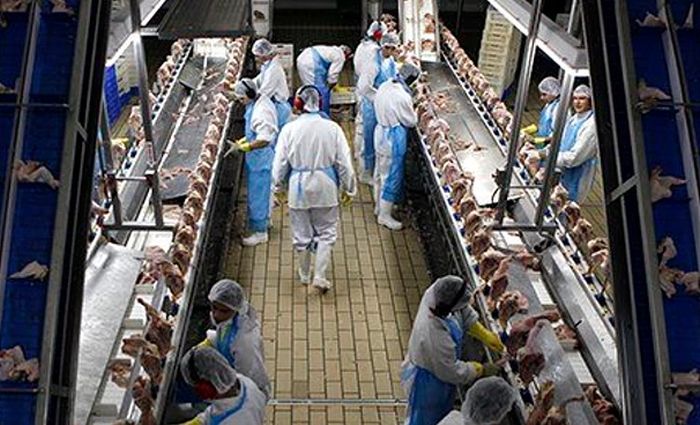 This process is also known as plumping, enhancing or injecting. It often involves injecting liquid substances into the chicken which manufacturers claim enhances flavor or prevents the meat from drying. It remains legal in many countries all over the world.

Although no studies have been conducted yet about possible health risks from consuming such meat, paying for the extra weight of ‘water’ rather than poultry and buying something that would taste like rubber plastic should already account to massive food fraud. Sadly, it is one of the questionable manufacturing processes that have not been fully scrutinized.