China is one of the biggest countries in the world, and its vast population has become an increasing economic problem. Apparently, their natural resources are slowly running out, and cannot fully sustain the entire nation. This is the reason why counterfeits are very rampant in the country.

Although there have been numerous reports of product counterfeits coming from China, we did not expect that even food items can have fake versions in this country! It is alarming because such practices can harm people’s health and even cause death.

Below is a list of 9 counterfeit food items made in China.

In 2010, 50 factories near Dongguan, China were closed down by authorities due to the illegal use of rotten grain and potentially poisonous chemicals to manufacture rice noodles. The operation of these factories were massive, amounting to approximately 1.1 million pounds of fake noodles before the controversial discovery. 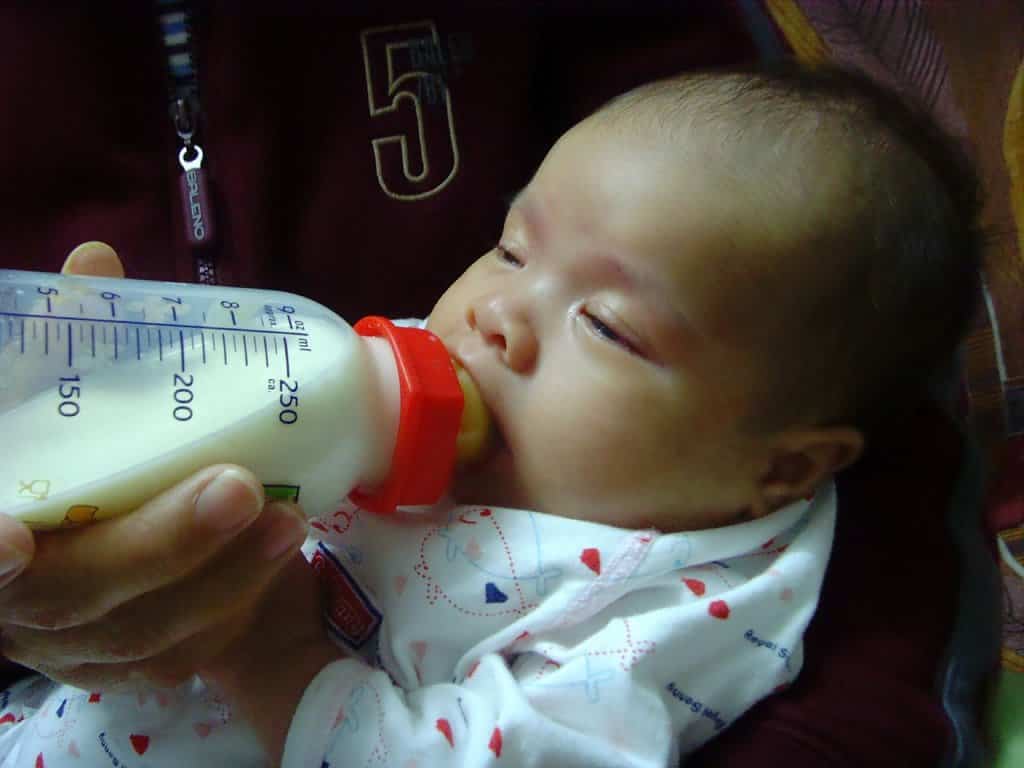 Melamine is a cyanide which is not for human consumption. However, in 2009, 53,000 ill infants were reported after drinking milk which was found to have Melamine. The said chemical is added to formula milk to enhance protein content, but comes with a fatal add-on. 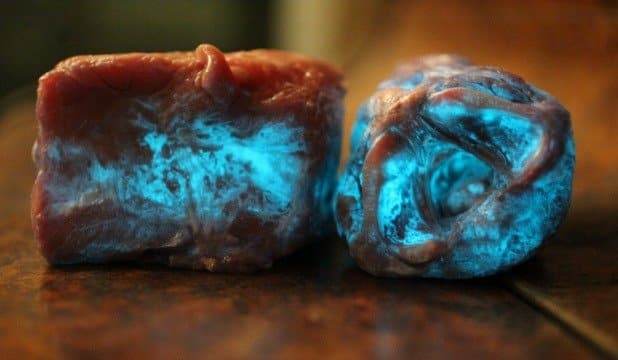 A report in 2011 stated that a woman found her leftover pork dinner glowing in the middle of the night. The investigative body assigned to this case later found that one of the main ingredients of the meat was phosphorescent bacteria. This bacteria is potentially harmful for humans. 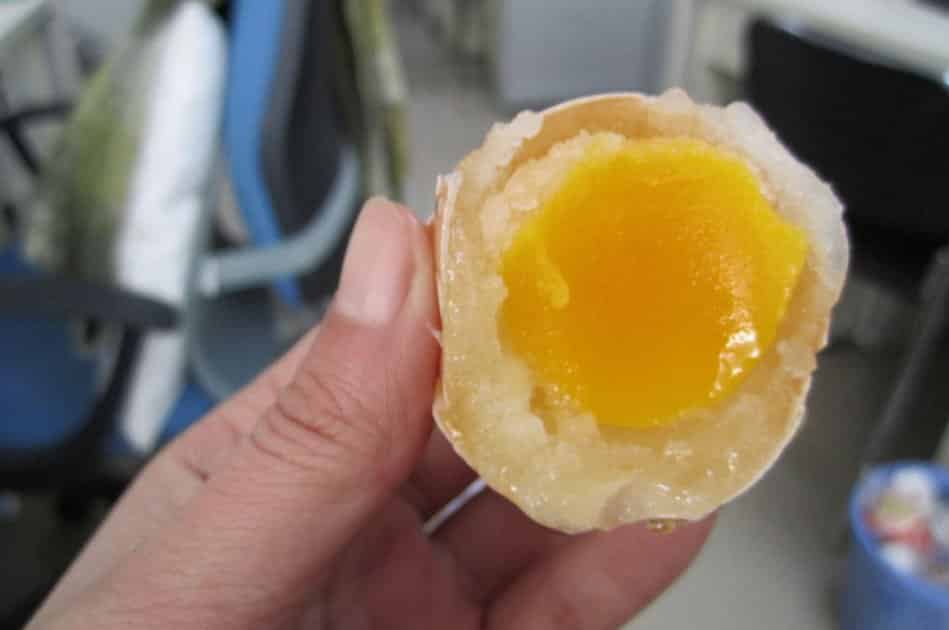 Even food as simple as an egg is being pirated in China! I mean, why can’t they just settle with the real thing? Some companies in China were found to produce and make lots of money by selling fake eggs. The fake eggs were composed of gelatin, food coloring, and water, encased in a wax egg shell.

5. Fake Walnuts Made of Cement. 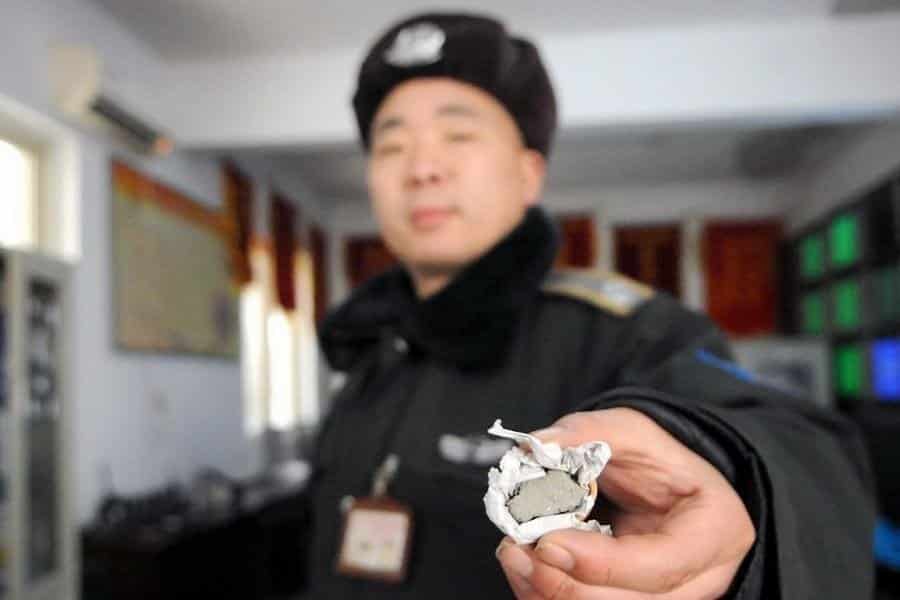 There has been a significant increase in the price of wallnuts in China. The thieves took advantage of this economic situation by collecting empty wallnut shells and filling it up with rocks and paper. We are not sure how people could think of such ridiculous idea just to earn money. These fake wallnuts are still being sold in the country up until now.

The real nutmeat was taken out. And concrete nugget was put inside. 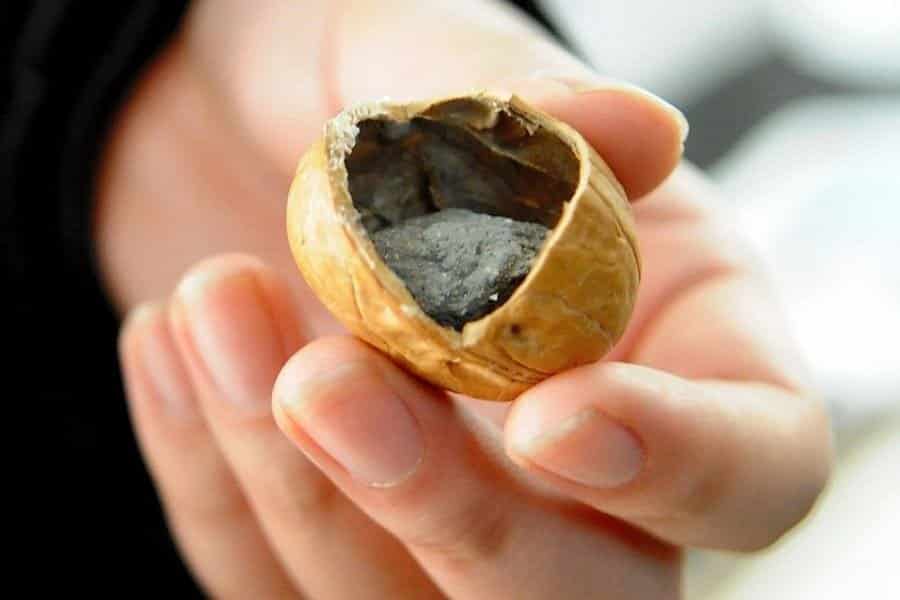 Compared to a real walnut (on the right), a “concrete walnut” has visible white glue around the crack. 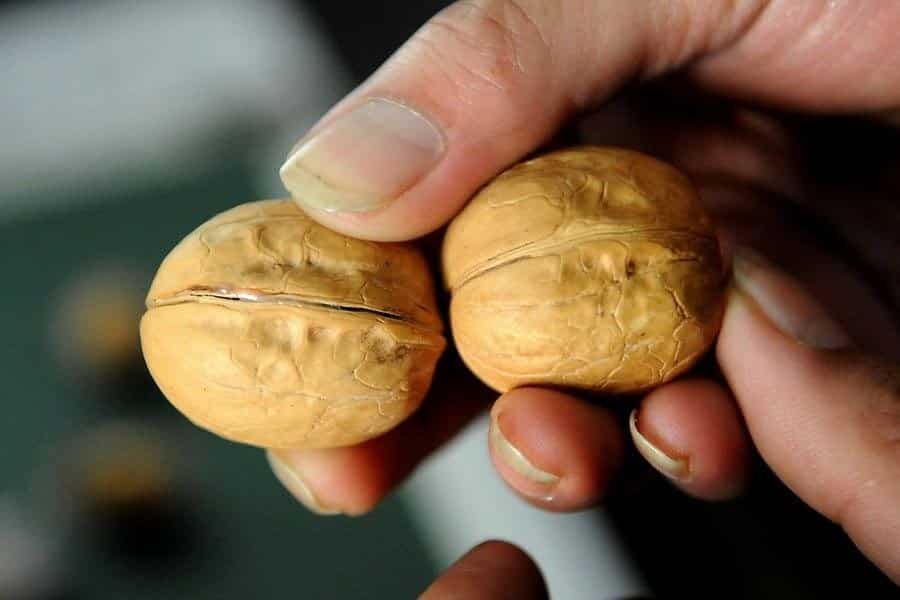 Concrete nuggets were wrapped in paper before being put into husks. 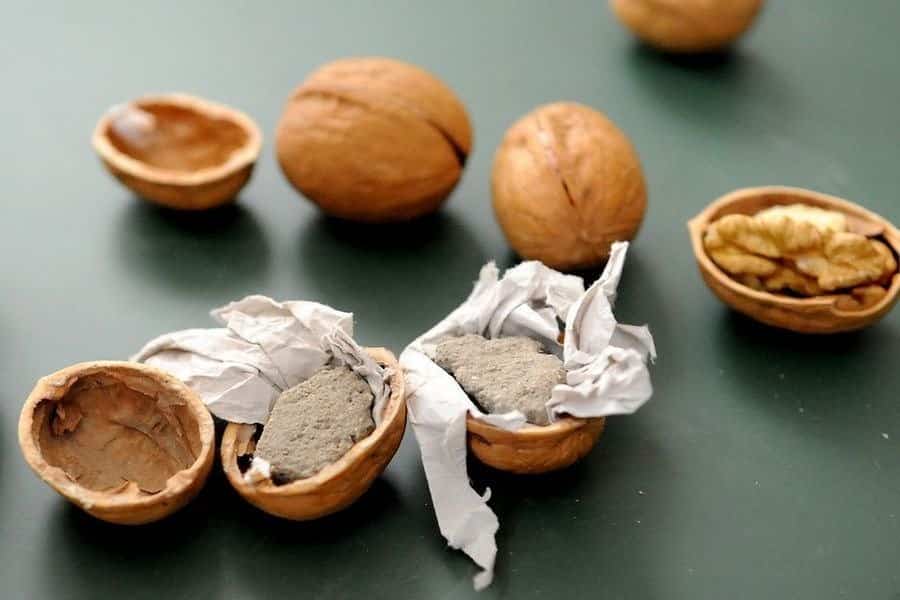 6. Fake Beef meat made from Rats. 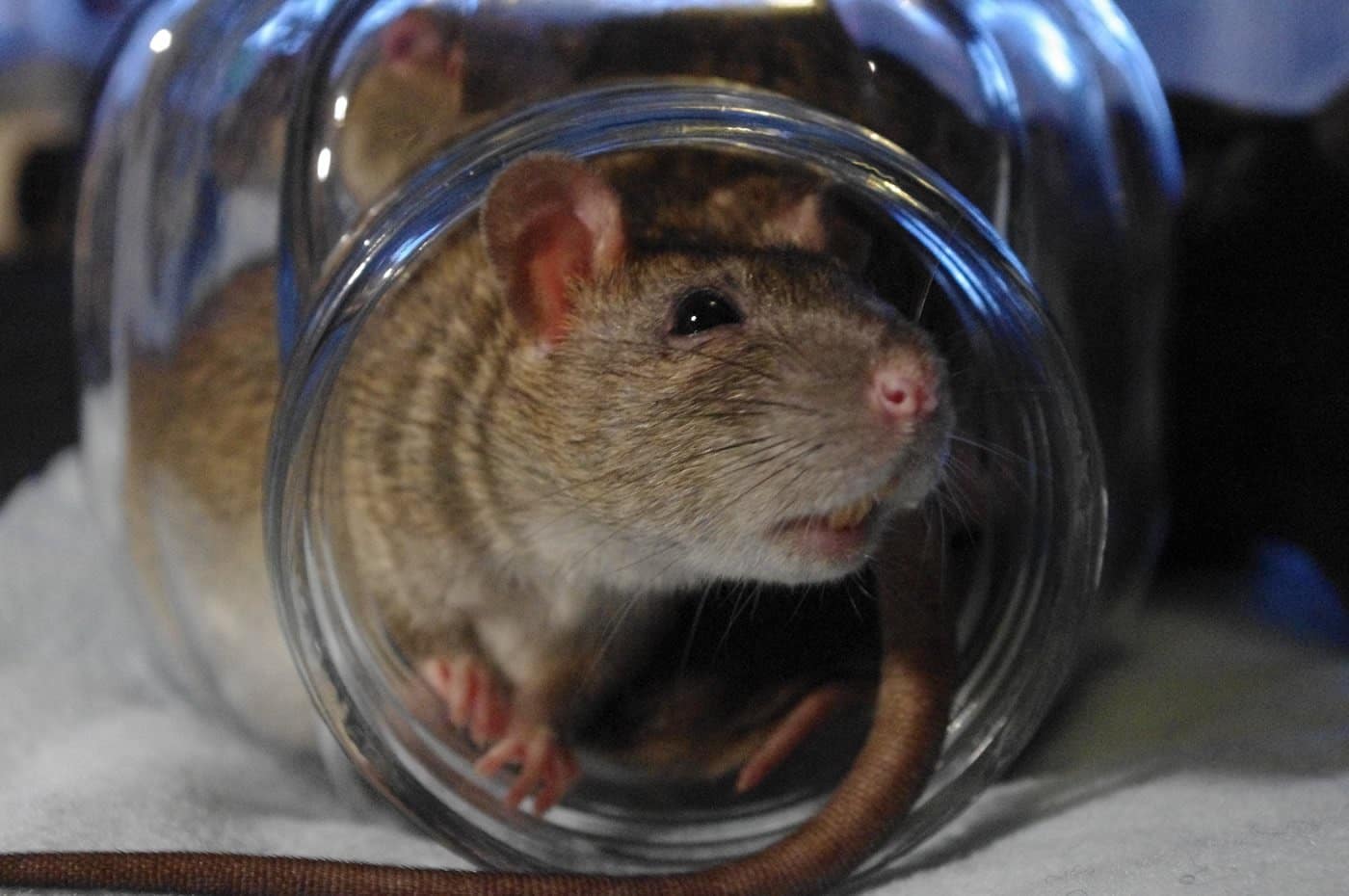 The rat meat is mostly sold as beef and is produced under extremely unsanitary conditions. 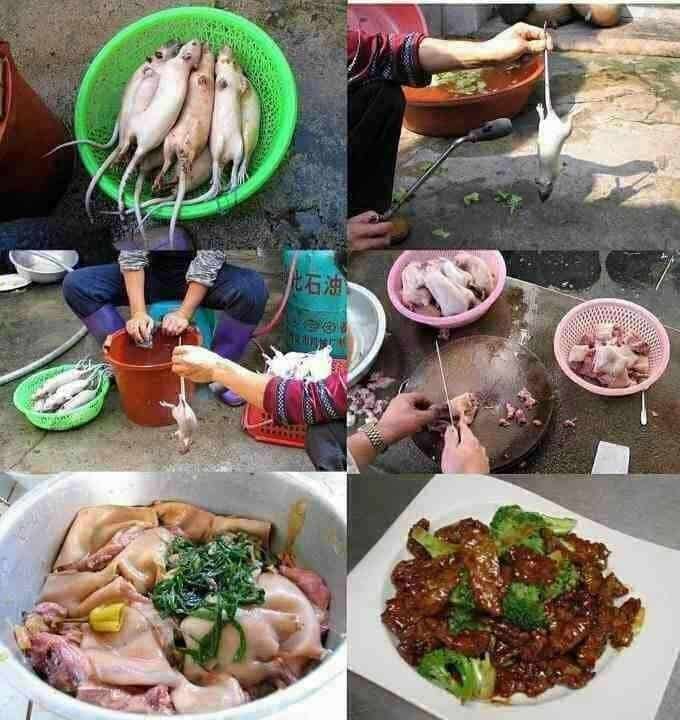 For years now, the Chinese police department has reported that thousands of thieves have been arrested for trying to sell rat meat as beef meat. Although the investigation did not specify whether house rats or a rice field rats were used, they confirmed that the entire process involved unsanitary practices and use of illegal chemicals to process the meat. 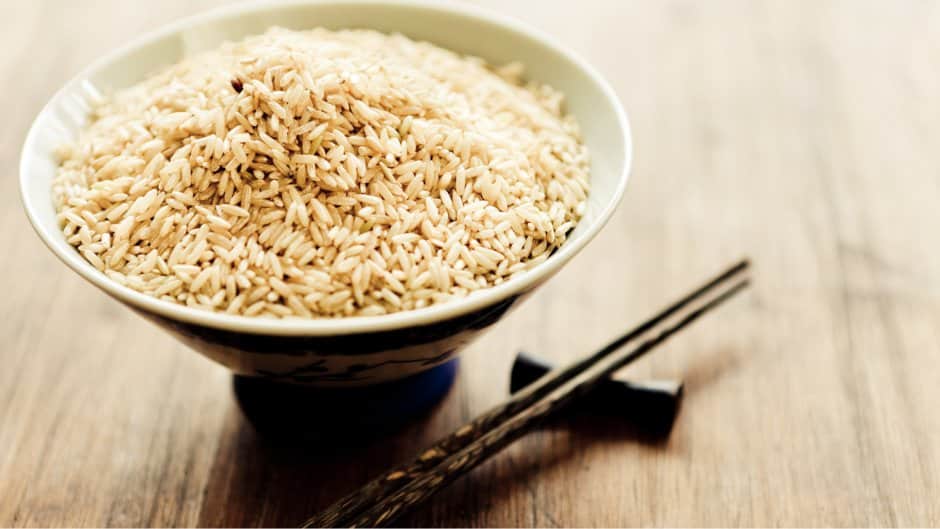 A Chinese Restaurant Association recently confirmed that the viral food scandal involving fake rice is true. According to their investigation, the fake rice is made up of potatoes and plastic. Furthermore, it was estimated that three bowls of fake rice amounts to one plastic bag. Ridiculous! 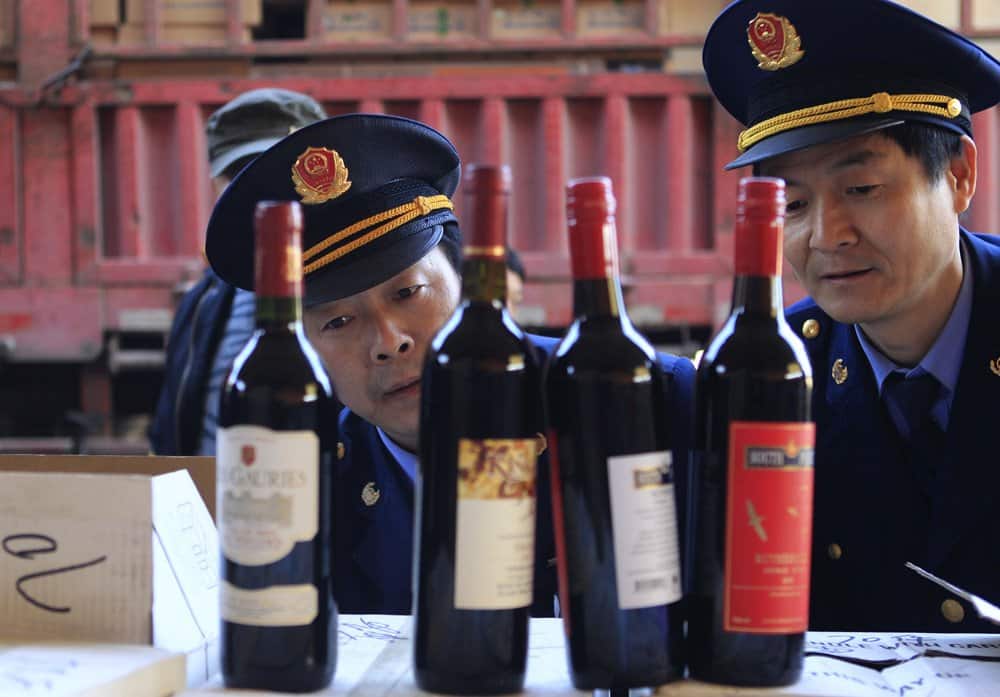 Producing fake wines is probably the most common fake food practice in China. 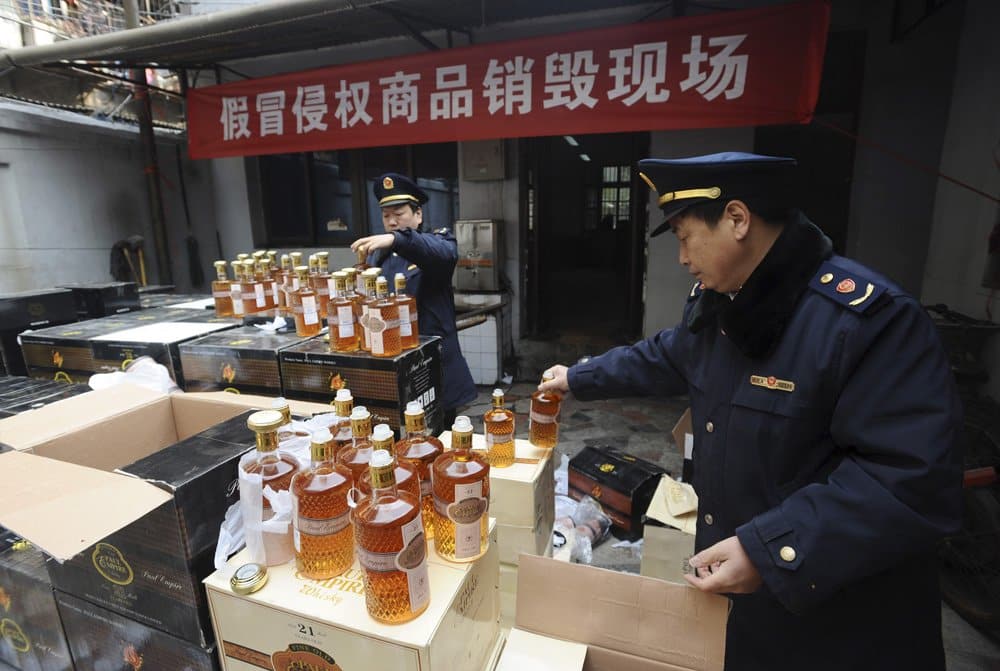 Because only a few people are able to recognize legit wines, thieves saw this as a way to fool people. 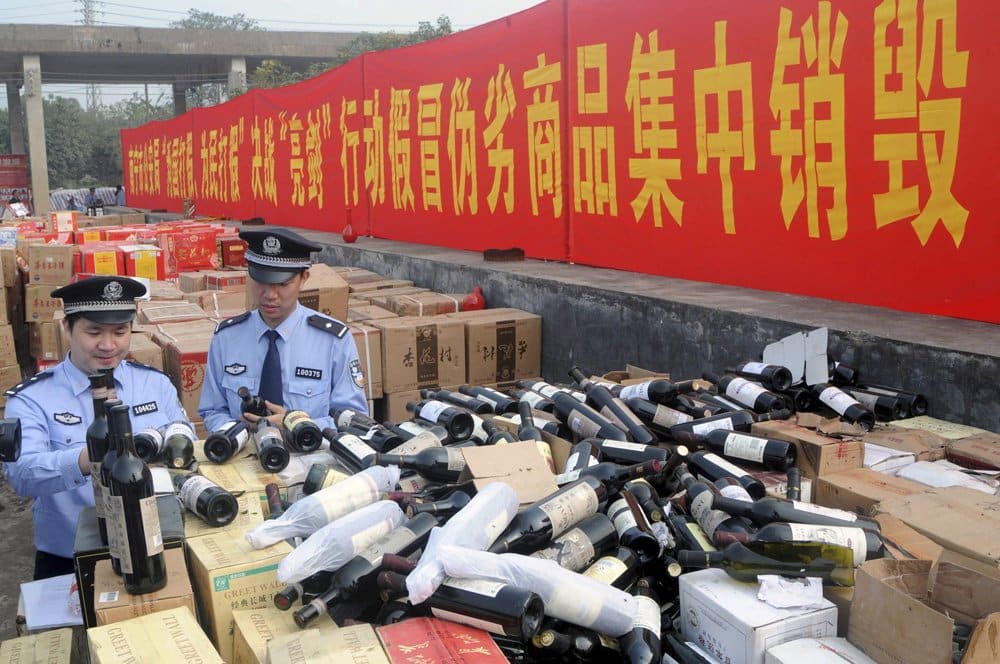 Unless you are an expert, you will not know that wines sold in China are just plain fruit juices. 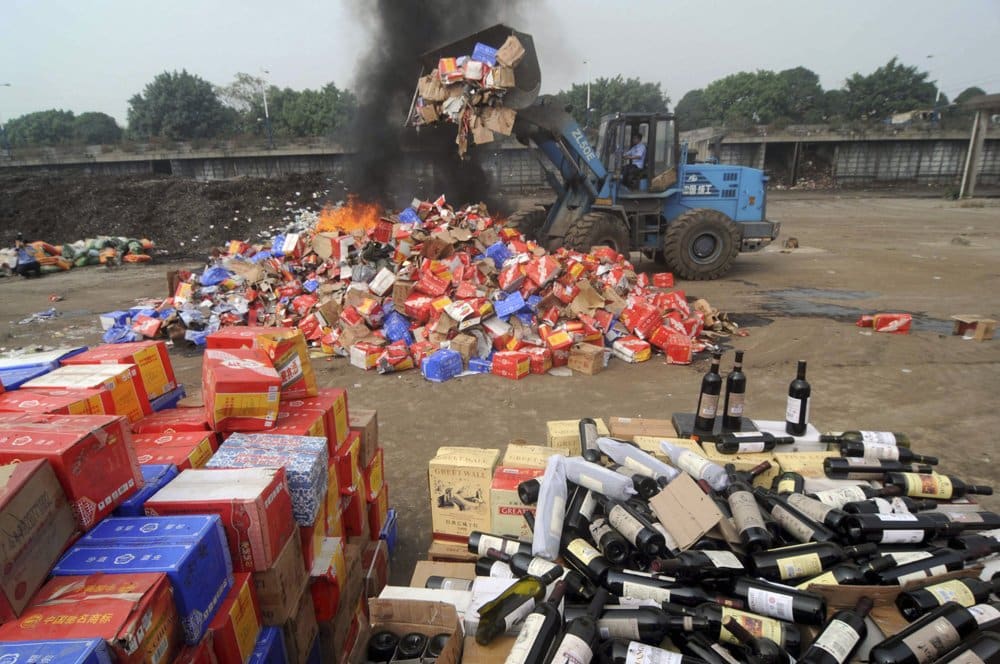 Charles Gaudfroy, a manager of a French restaurant, shows a bottle of fake Romanee-Conti. 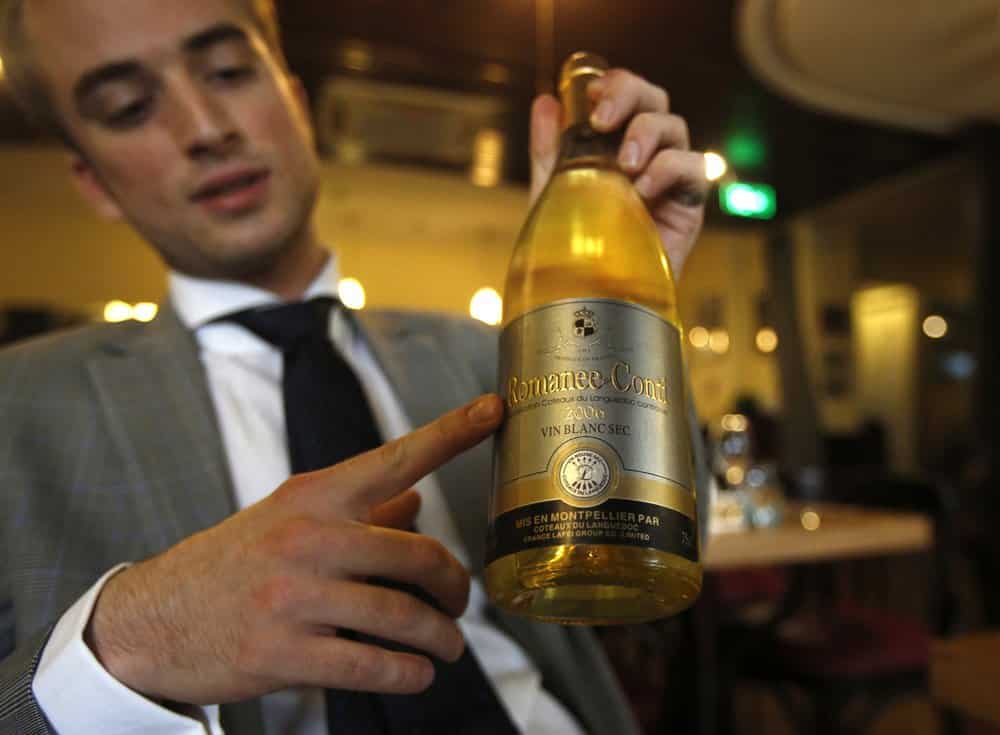 According to Gaudfroy who keeps the bottle for fun, “Vin Blanc” (white wine) and “Vin Rouge” (red wine) should not be printed on the same label.

9. Fake Steamed Buns Made of Cardboard 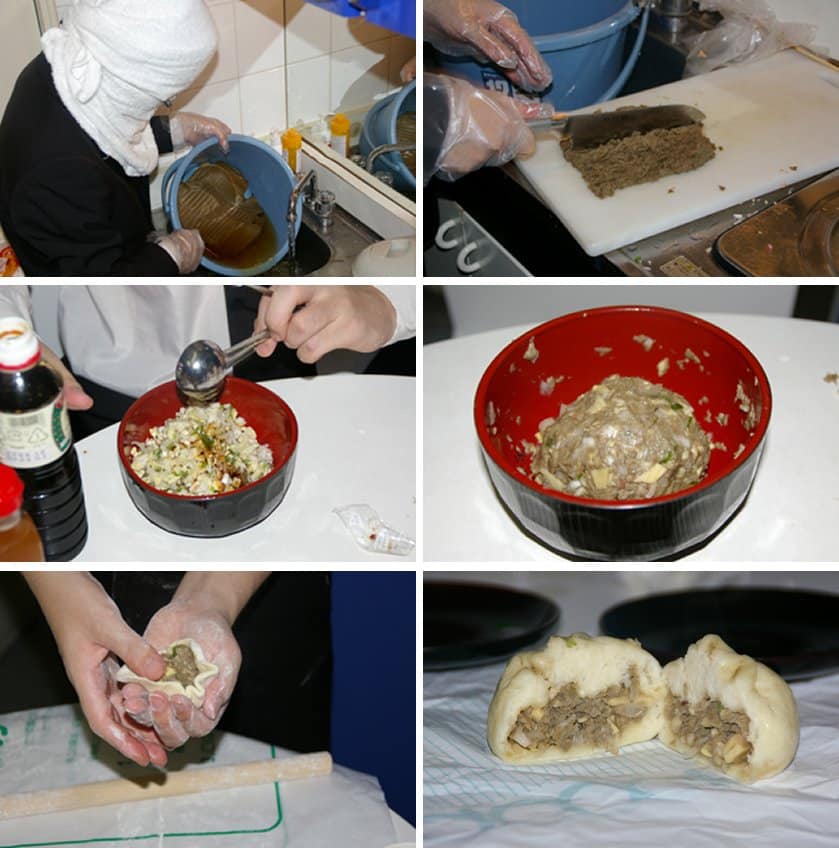 In 2007, a Chinese newspaper featured a story about locals putting chemical-soaked cardboard into the buns. The cardboard is soaked to soften it, before incorporating it with the pork filling.