You really gotta be creative when you’re trying to sell something online. With so many other net-based sellers out there, you want your stuff to stand out so your potential buyers can take notice.

Eugene Romanovsky, a guy who works as a visual effects artist, showed us all that, yes, creativity does go a long way when it comes to online selling.

Israel-based Latvian Eugene Romanovsky took marketing to a whole new level by creating an epic video for his 1996 Suzuki Vitara. 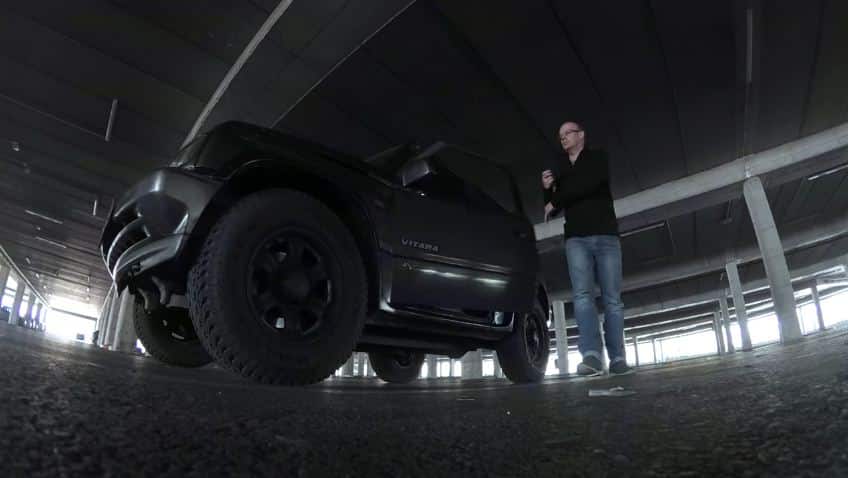 When he came to the decision to sell his 1996 Suzuki Vitara, Romanovsky went with the idea of creating an awesome 2-minute video showcasing the power and beauty of his beloved 10-year-old vehicle.

Right off the bat, the video quickly grabs the attention of viewers. 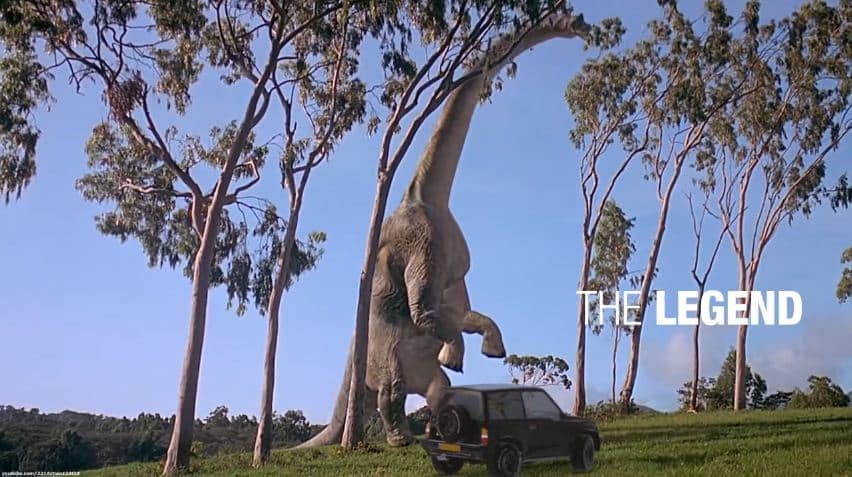 Using his exceptional visual effects skills, Romanovsky had a little fun and put his car in many different scenarios. He used clips from various films and videos – ranging from the Jurassic Park to Mad Max: Fury Road, and everything else in between. 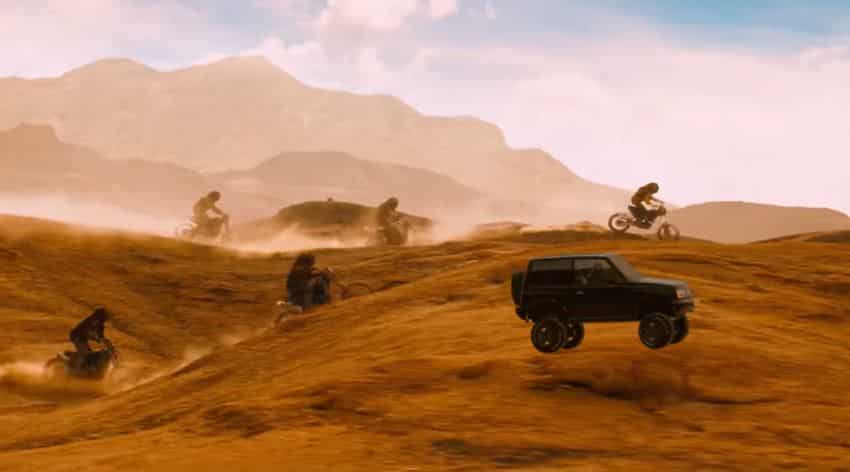 Perhaps unexpectedly, the short video ad quickly went viral after Romanovsky uploaded it on YouTube. In fact, it immediately garnered millions of views.

Netizens were clearly all praises with his skills. 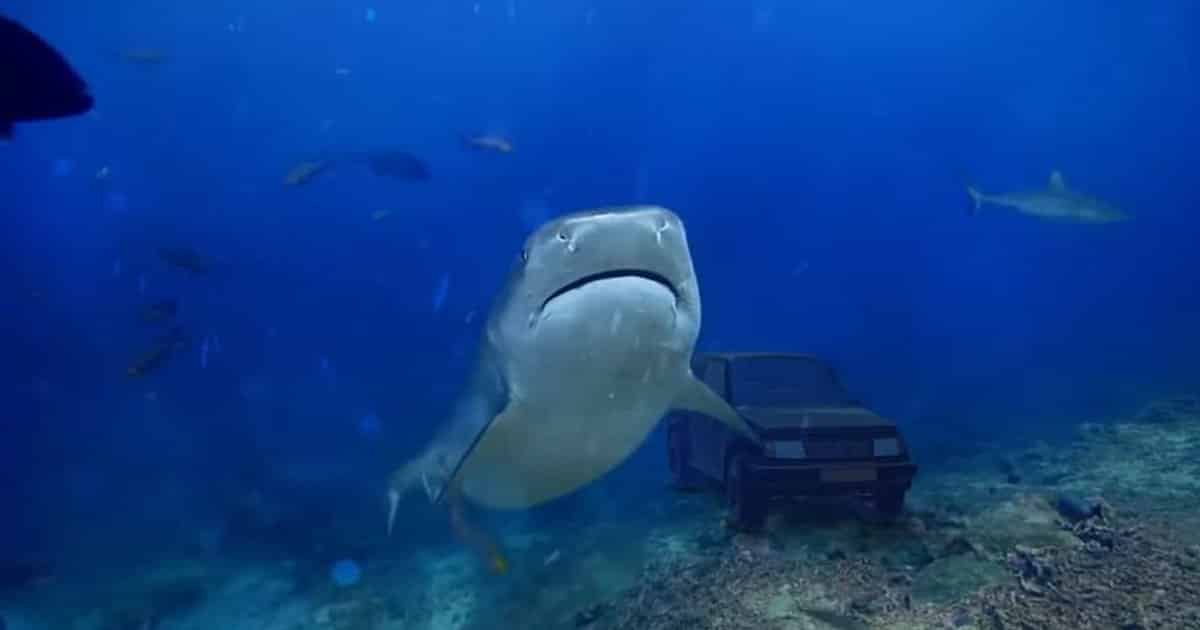 A YouTube user wrote “Suzuki should buy this advertisement from him” while another simply commented “This is a masterpiece.”

“This is honestly the best ad I’ve ever seen.”

“You could sell anything I feel.”

At this point, we can all assume Romanovsky will not have a hard time selling the vehicle. 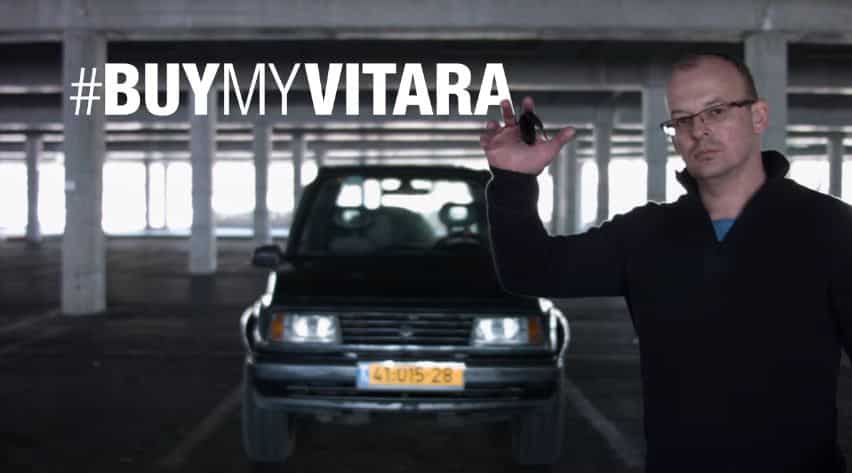 Kudos to you, sir, for your genius advertising strategy!

Should you ever lose your job in visual effects, this video is also a solid portfolio and we do not doubt that many will hire you right away.