How far would you go to embarrass your own parents? One man decided to present a video called “The Worst Parents in the World” at his own wedding reception. Needless to say, Ma and Pa, as well as the bride and their guests, were shocked by the groom’s bold move.

The groom called for everyone’s attention during the reception then presented the shocking video. His new bride was clearly troubled with his presentation as he called his own mother and father “the worst parents in the world.” However, there was a surprising twist at the end of the video.

This young groom is about to make a shocking speech at his wedding reception. 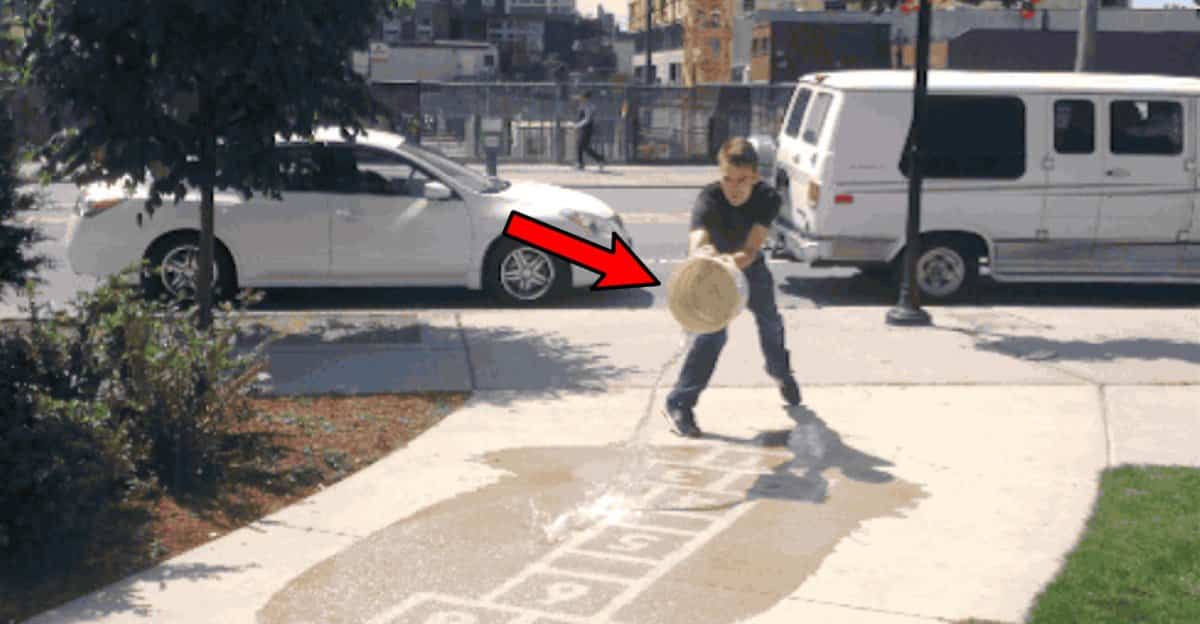 The young man’s first complaint was that Ma and Pa never allowed him to take expensive piano lessons. He admitted that he begged his parents to let him take lessons along with his rich friends. However, Mom and Dad insisted that they should only practice karaoke at home.

The young bride is concerned with her new husband’s astonishing presentation. 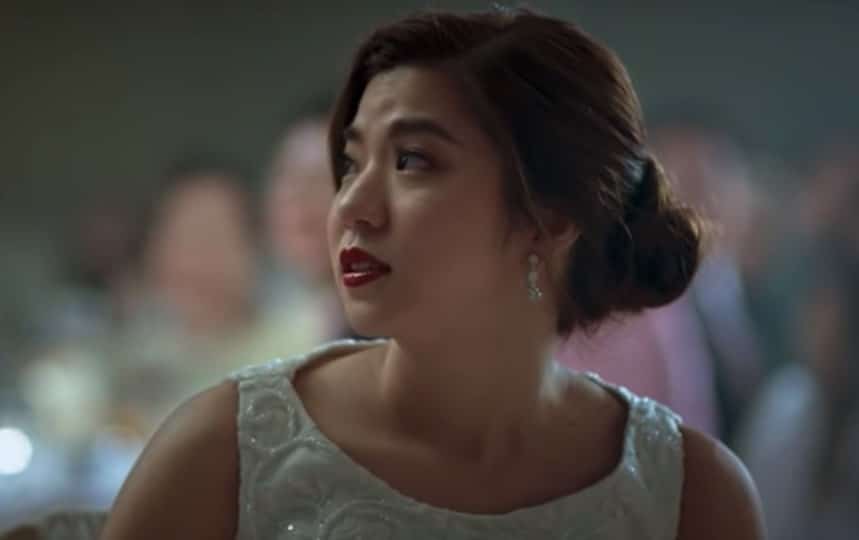 However, the groom wouldn’t stop talking about his parents.

He also pointed out that he was never sent to “esteemed tuition centers.” Instead, he took lessons from Miss Tan, a tutor who was also present at the reception. The groom stated that the worst parents in the world did not take him to theme parks abroad and only brought him to a funfair beside a mall in Bangkok. In addition to that, he didn’t get lavish birthday parties as a child and had to watch Ma and Pa do tricks for his birthday guests.

The groom’s father isn’t happy with the presentation. 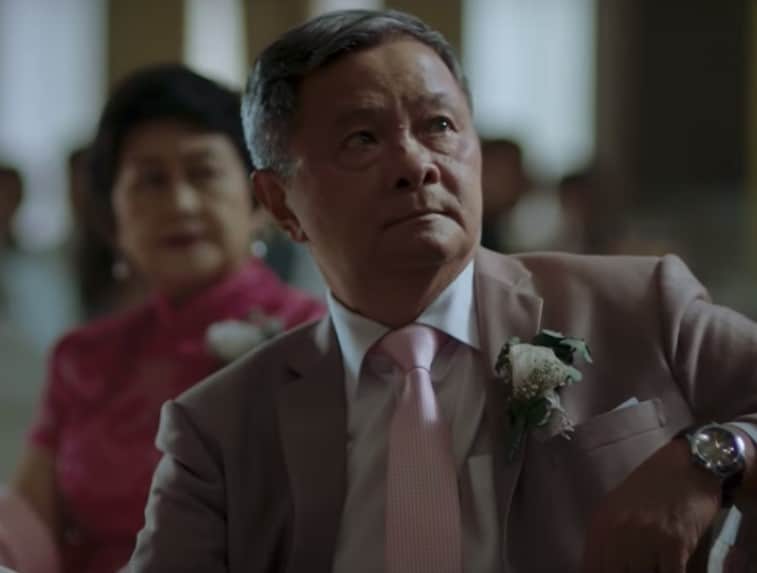 The father finally stands up to his son. 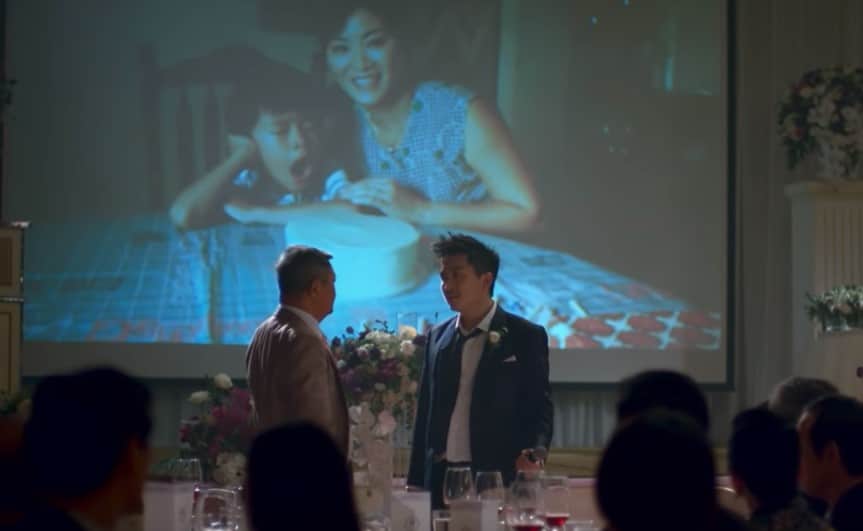 Everyone was clearly distressed with the whole situation. The so-called “worst parents in the world” were stunned by the presentation. Unfortunately, it wasn’t enough. The groom finally confronted his mother and father demanding, “Why can’t you be like other parents?” This is when his Pa stood up and approached him. Needless to say, the young man got exactly the reaction he was looking for.

Find out what happened to the groom after presenting his “Worst Parents” video.