No one likes the feeling of being spied on and according to one woman, that’s exactly what happens whenever we’re using social media. 23-year-old Adelaide Bracey of Sydney, Australia is now warning people about a ‘creepy’ incident she recently had after chatting with a friend online.

According to Bracey, she felt horrified after seeing advertisements on Facebook about something she has only ever talked about – which is saunas. 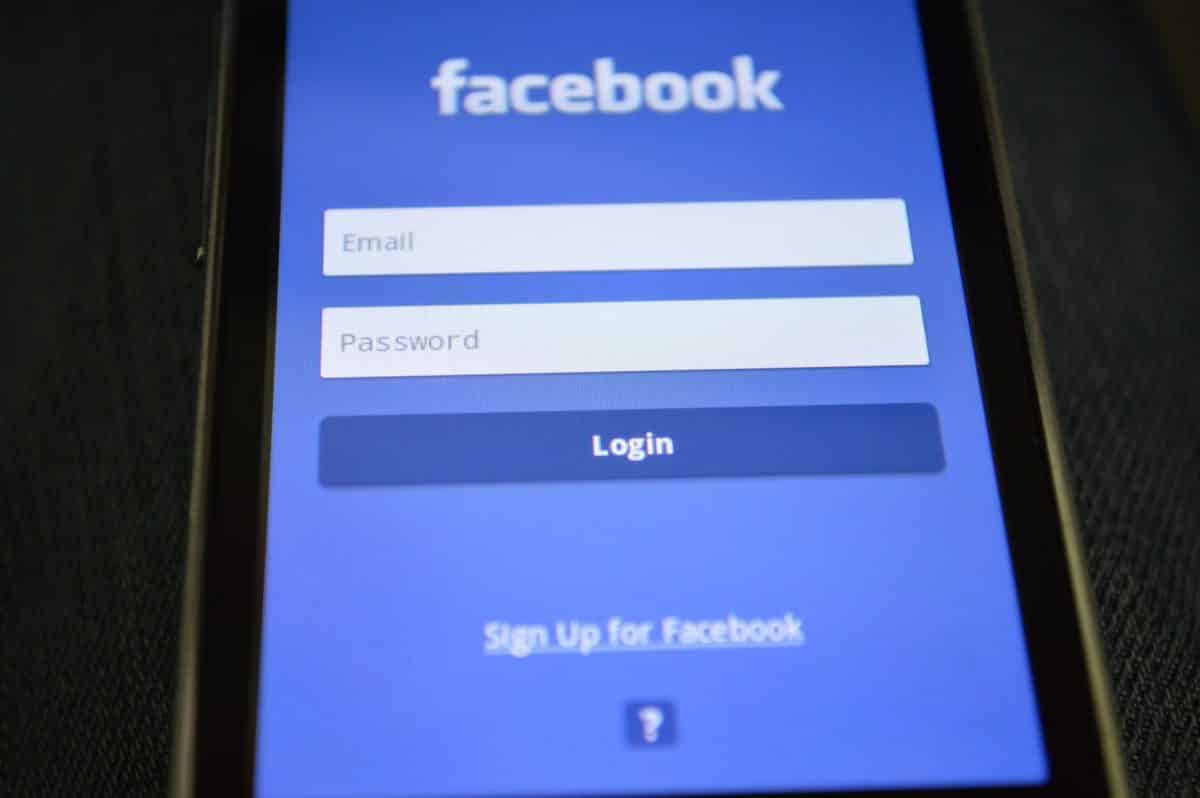 She shared in an interview:

“I didn’t Google it — and then it comes up as an ad on my Facebook. It’s really creepy.

“I type something in once or search for something and it follows me for the next few days, and sometimes it comes up even when you haven’t Googled it, but if I’ve spoken about it with a friend.”

Ms Bracey actually isn’t the only one making claims that Facebook is indeed listening to user conversations. For example, the Australian Competition and Consumer Commission (ACCC) has long been questioning the method of how social media companies gather data from their users for the purpose of targeted marketing. 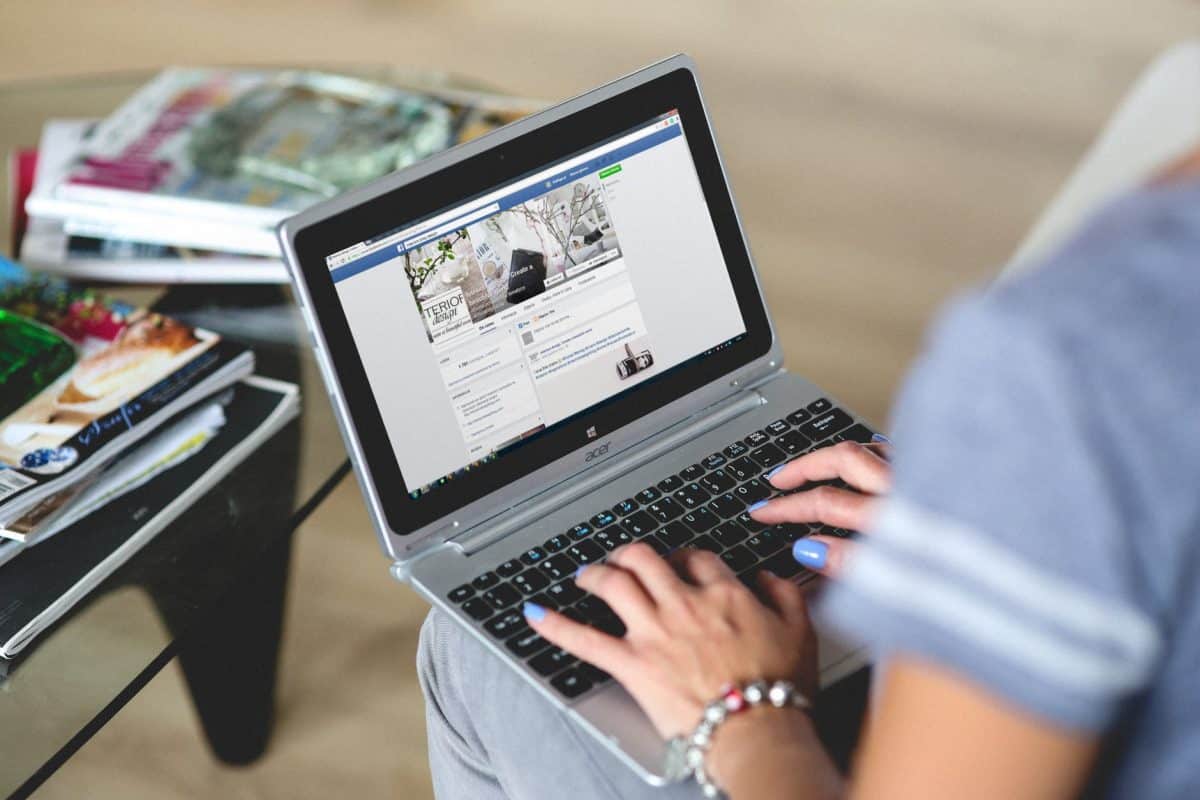 Rod Sims, chairman of ACCC, pointed out that most social media users will likely think twice about sharing their search history if they only knew how the data was being used.

“The data collected from consumers using (Google and Facebook) extends significantly beyond the data that users actively provide when using the digital platform services.”

Meanwhile, a Daily Mail report tells us that ad trackers are utilized to monitor the online behavior of users so that marketing companies can target the right people. We also learn that ACCC is “proposing to change the Privacy Act to create better control over how Google and Facebook can track and use internet data.”

Ever experienced anything ‘creepy’ while using social media? Share your thoughts with us by leaving a comment below!