In a recent episode of George Ezra & Friend’s podcast, legendary singer-songwriter Sir Elton John had a word of warning for pop artist Ed Sheeran – that his popularity will not last forever.

As if that was not enough, Elton also confessed he’s tired of hearing the latter’s songs. His comment has since sparked a lot of reaction from music fans.

Elton John has some words of advice for Ed Sheeran. 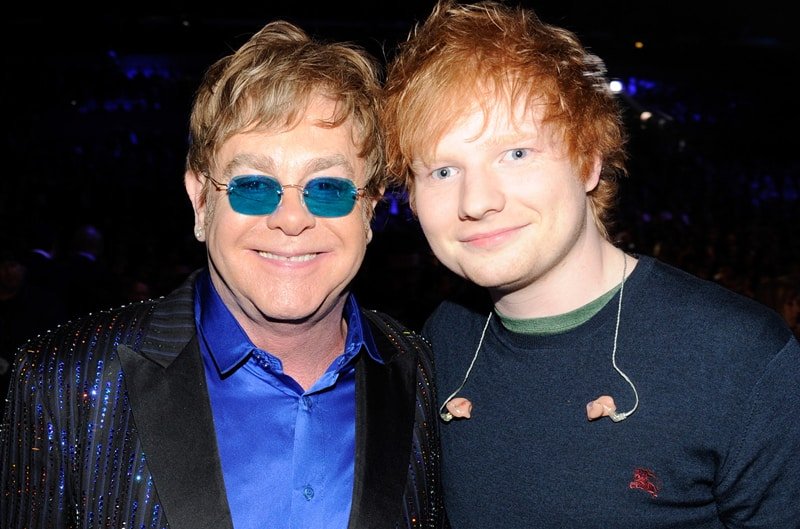 As the 71-year-old singer said:

“You have a heyday and you have a rest, and the heyday can never be replaced.”

Reflecting on his own success, Elton shared:

“After that I had the common sense to know I’m not going to have a No.1 every time straight away. I knew someone else would take over. It’s cyclical.”

Now he wants the younger star to realize the same thing.

“Ed will go through that and I’ve talked to him about it. I’ve said, ‘There’ll come a time where this won’t happen every time and you have to accept that’.”

So Sheeran’s success is already annoying? 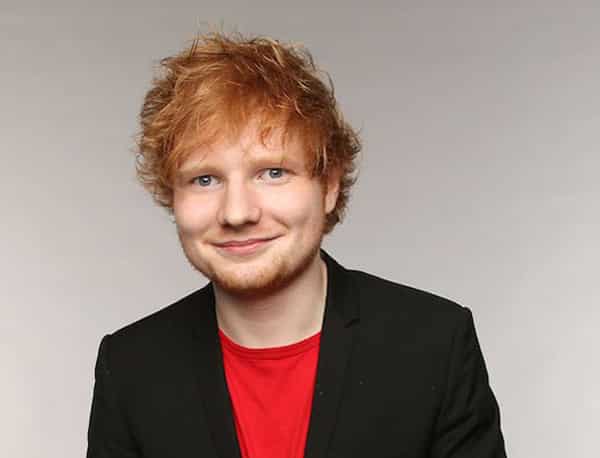 “On the (American radio) chart, which is the middle-of-the-road chart, Ed is still No.1 and Shape Of You is still in the chart.

“It’s like, ‘Why?’ How many times do you want to listen to these things?”

In his 50 years in the music industry, Elton John has sold over 200 million records. 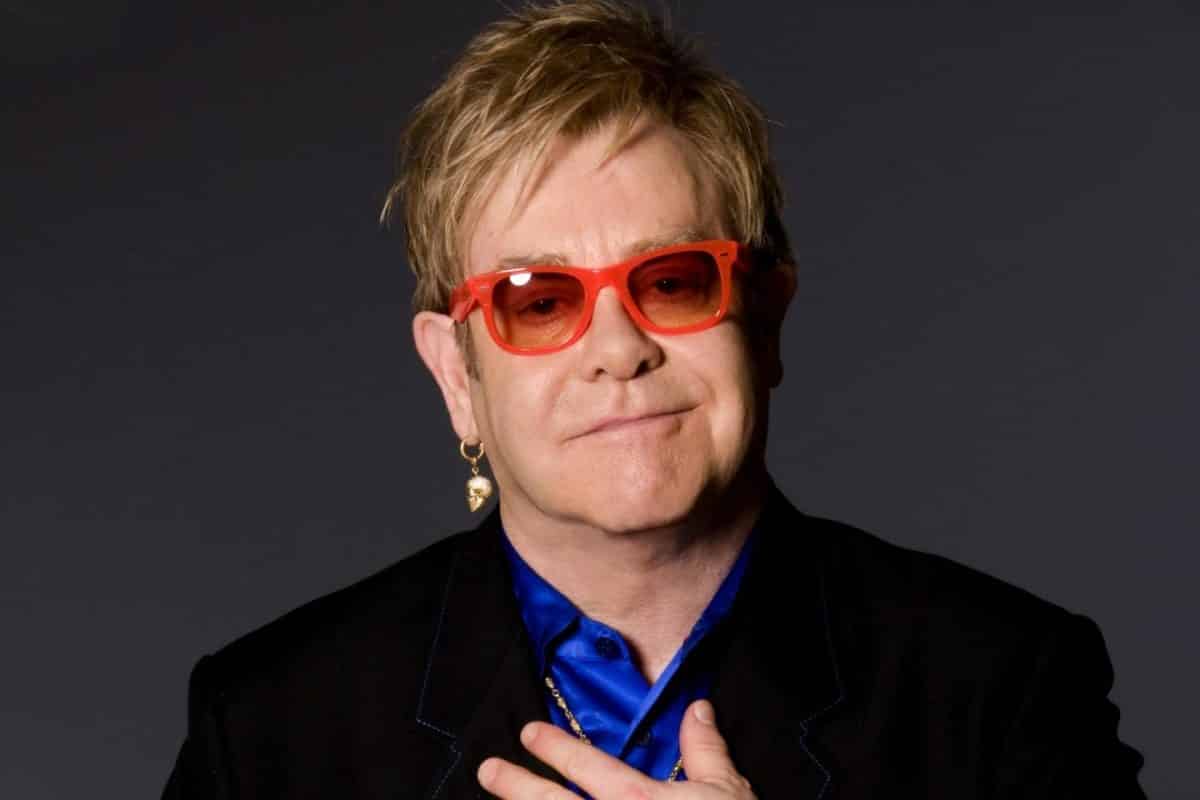 There are, however, many notable differences about the entertainment world then and now, the singer said.

In the same podcast, he said:

“There was no celebrity culture [when I started out]. The word celebrity didn’t exist, you were either successful or you were not.

“Now with the word celebrity you can be someone off Love Island, I don’t know who they are.

“To me, a celebrity is someone is top of their game, top film star, in music, whatever. I hate the word celebrity. You have to work for it, the people who don’t work for it and get it instantaneously are the ones who go…[bang], like that.”

All of these coming from a guy who doesn’t go out anymore because he “hates” cellphones. 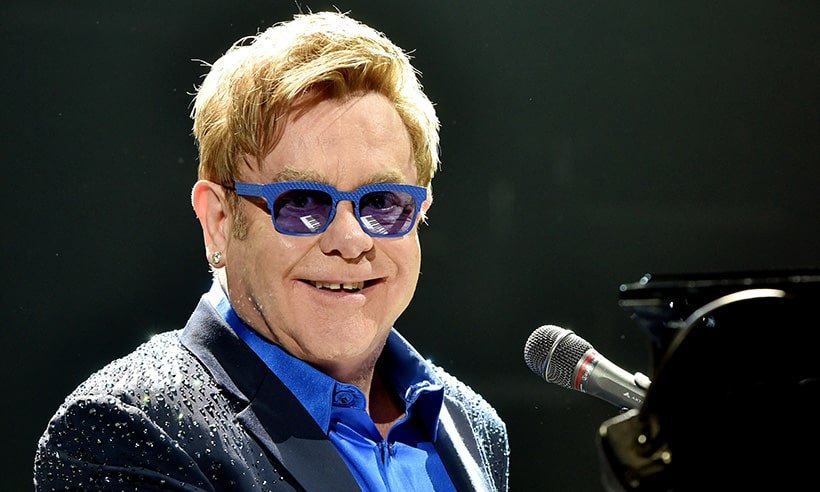 The father-of-two described it this way:

“I hate mobile phones, camera phones. I don’t go out anymore. There’s no privacy anymore. When I started out there were no mobile phones, no kind of paparazzi, we had it so easy.

“You can afford to be out of your mind and behave extraordinarily badly in public and no one would be able to take a photograph, which I did many times! Unfortunately that’s all changed with the advent of technology. Going out now is an effort.”