Imagine waking up one morning and heading to the beach, only to find around two dozen octopuses washed ashore. Maybe your first instinct is to think that you’re hallucinating and seeing weird things. Upon checking that the creatures on the sand are definitely real, you would probably assume the worst – doomsday is upon us. Or maybe not.

This must be what the residents of Ceredigion, a small coastal village in western Wales, must have felt when they saw a group of cephalopods scattered on New Quay beach. They were washed ashore and reports say that the “octopus march” happened three nights in a row.

You would be puzzled too if you find dozens of them on a beach near you. 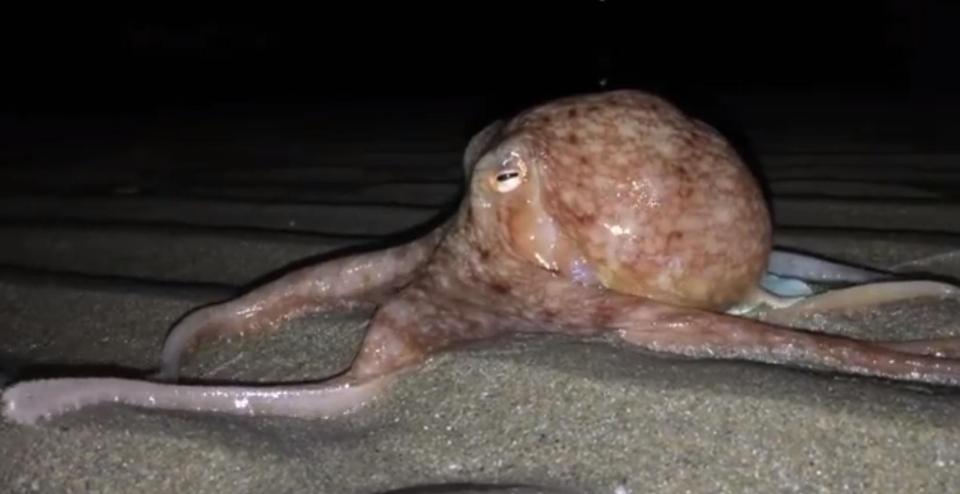 This mystified the residents, including Brett Stones, an owner of a dolphin watching business in the area.

“It was a bit like an End Of Days scenario. There were probably about 20 or 25 on the beach. I have never seen them out of the water like that.

“They were coming out of the water and crawling up the beach. I’ve lived here my whole lifetime and have never seen anything like it.”

Stones picked up as many octupuses as he could and dropped them back into the ocean. Some of them were found dead on the beach the following morning. 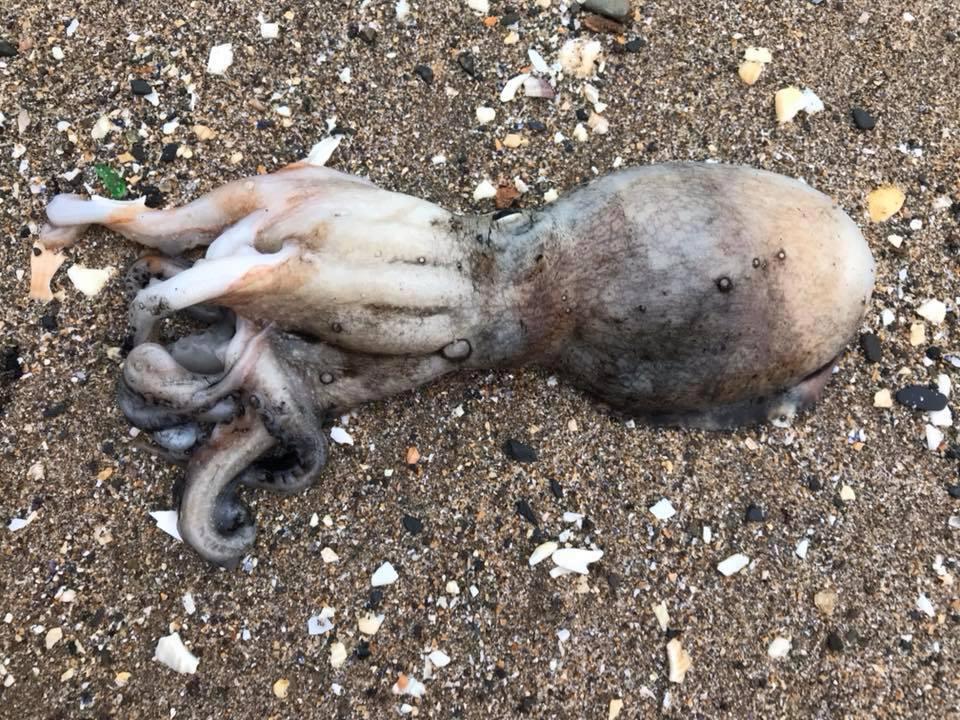 The news spread like wildfire and captured the curiosity of many. Later on, experts weighed in on the weird event. 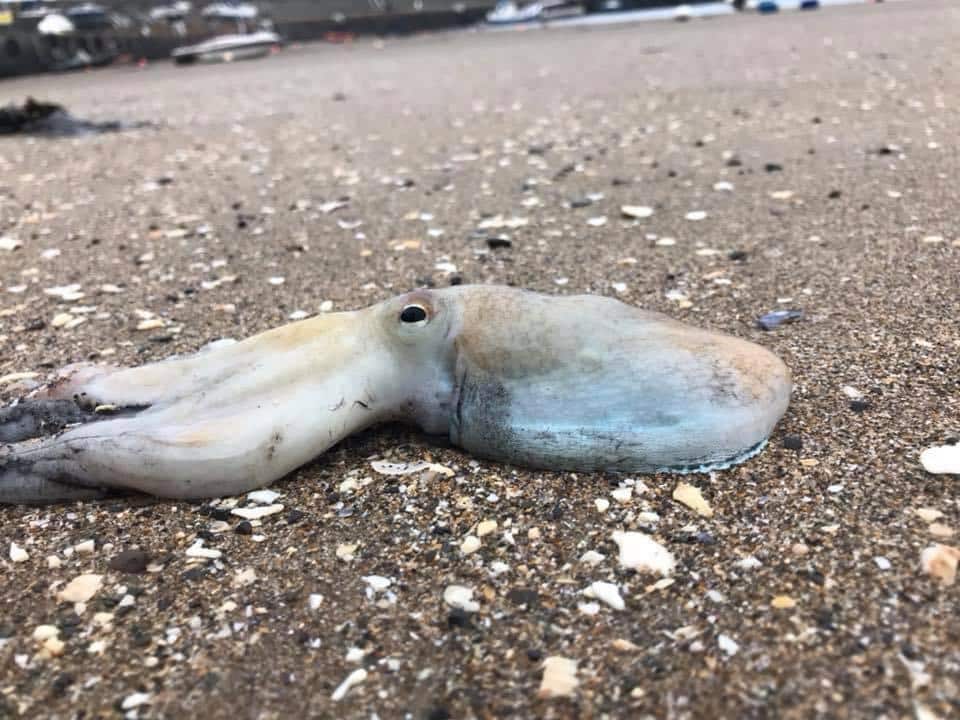 According to Jenny Hofmeister, a postdoctoral scholar at San Diego’s Scripps Institution of Oceanography, the octopuses may have been forced out of the ocean due to the increasing population of its species. She also told National Geographic that recent storms such as Hurricane Ophelia may have made the octupuses march on land.

“There’s some anecdotal evidence of animals being susceptible to big storms, but it really hasn’t been tested. It’s not out of the realm of possibility.”

The octopuses marched ashore on this beach on New Quay. 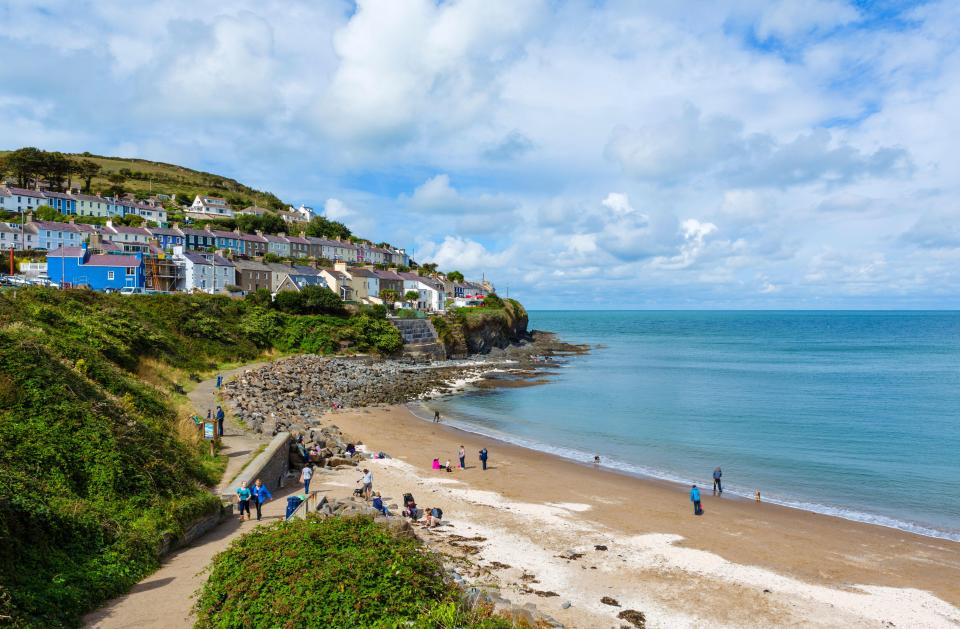 Dr. Jennifer Miller of University of Lethbridge in Alberta, Canada observed that the the octopuses looked “disoriented and washed around,” and speculated that the recent storms may have disrupted the breeding rituals of the animals.

Watch the video to the octopuses up close: