Seaside Girl Little Seven is a live-streaming host in China. She wanted to gain popularity so she decided to eat a live octopus in front of the camera for her viewers. 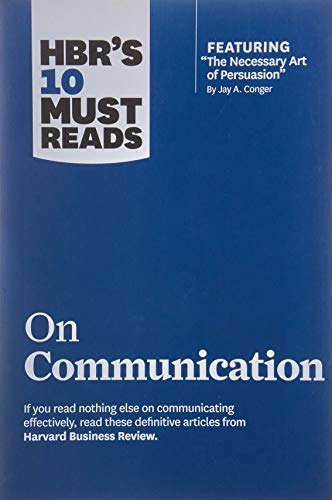 HBR's 10 Must Reads on Communication (with featured article "The Necessary Art of Persuasion," by Jay A. Conger)
$17.58
Buy on Amazon Price incl. tax, excl. shipping

However, things went horribly wrong when her meal decided to fight back. The woman was left sobbing after the live octopus she tried to feast on attacked her and nearly ripped her face off.

In the video, Seaside Girl Little Seven can be seen preparing to take a bite of the octopus before it suctions itself to her skin. She remained calm at first, even telling her viewers, “look how hard it’s sucking,” as she tried to remove a tentacle from her upper lip.

But she suddenly panicked after realizing that the octopus wouldn’t let go.

Eventually, the octopus gave up and let go. The woman then grinned and informed her followers, “I’ll eat it in the next video,” as she proudly held the animal in her hands.

The smile quickly disappeared from her face as she realized the octopus had left a small bloody wound on her cheek. She then cried and said, “my face is disfigured!”

The disturbing 50-second video was shared on the popular short-video platform Kuaishou, which quickly went viral. 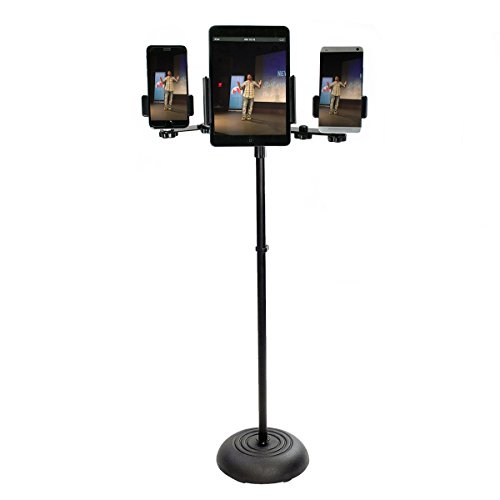 Seaside girl Little Seven lives in the city of Lianyungang and loves eating seafood, according to her Kuaishou account. She has eaten a variety of cooked seafood including crayfish and lobsters in her shows.

The one time she decided to be a little more risky by eating a live octopus almost ended her career. Hopefully, the next person who’d try to eat something alive would think twice because of this.

“The screenshots were of conversations between my husband-to-be and another woman. Loads of them, including selfies of the pair.”

This is that epic moment when a brave bride decided to expose her cheating groom in the most savage way possible. And the internet loved her for it!

I would give it a perfect score as well.

Essay-writing can be a vastly stressful experience. Not only will you be scrambling for information about the topic you were assigned to, but you also have to desperately try and hit the word count.

Mike and Nelly have decided to never ride a taxi in the Philippines again!

Traveling to a new country can be a truly eye-opening experience. However, an Austrian couple may have learned something terrifying on their visit to the Philippines. The couple, who handle a travel vlog on YouTube, were reportedly attacked by a Filipino taxi driver who tried to scam them.