One of the most feared hospital procedures is surgery. Aside from the fact that the doctor will open you up, there are a lot of risks involved such as infection and other complications. However, for one woman in Japan, the negligence of the surgical team almost cost her life. 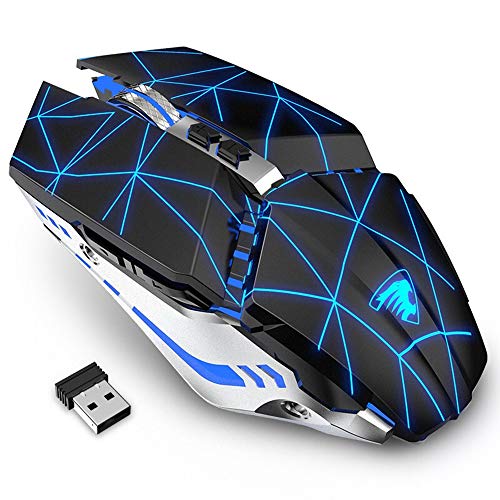 The 42-year-old woman, who remains unidentified, complained of abdominal bloating for three years before having a consultation at a primary clinic. Upon examination, the doctors were able to feel two masses on each side of the pelvic area.

A CT scan showed two masses, which confirmed the previous assessment of the doctors.

So, they decided to perform a laparotomy, a surgical procedure that allows access to the abdominal cavity. The doctors were shocked to find two gauze sponges that had attached to the patient’s omentum, a tissue that is responsible for connecting the stomach to the other structures in the abdomen.

It turns out, the patient had undergone two cesarean sections (CS) in the past, which were done nine years ago and six years ago. The doctors concluded that the sponges were left in her abdomen for six years, which explains why the sponges were able to grow into the fibrous blobs. 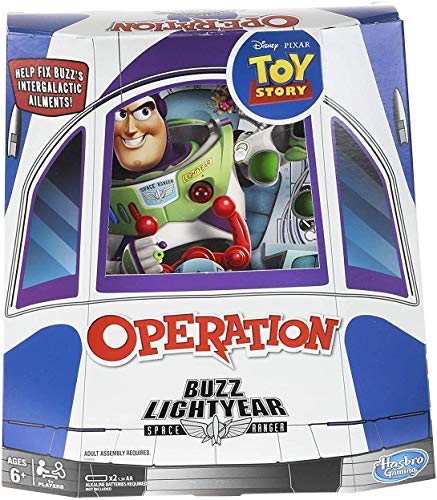 When the sponges were removed, the woman’s symptoms improved. The case, which was reported in the New England Journal of Medicine, shows that these things happen due to the negligence of some healthcare professionals. The sad reality is, this incident happens all the time, so often that there is already a diagnosis for it – gossypiboma, which means cotton wool tumor.

Accidentally leaving surgical instruments or retained foreign objects in the body may cause various symptoms.

A report says that the incident ranges from 1 in 5,500 operations to about in 18,760 operations. However, gynecological surgeries have a greater risk of these incidents due to the fact that the pelvic area is harder to reach and have more recesses to lose a sponge or an instrument.

25 Times People Won At Life By Being Hilariously Creative

Where was creativity when I needed it the most?

Creativity is an interesting skill to use on a daily basis. But when it is combined with a good opportunity, things can become a bit more interesting. In fact, you have most likely used this combination in the past. You know, the kind of experience in which you were just lucky to be creative at the right time.

Elite Readers has compiled a list of people who, in one way or another, went with the same length. Their works are so creative that it is almost a crime not to mention them. So, without further ado, here they are!

He left the poor baby during the time when the temperature plunged to -20 degrees.

The police are now looking for a man who abandoned a baby on the street in China at the wee hours, with the temperature plummeting to -20 degrees Celsius.

The chilling moment was captured by a CCTV monitor and it was released for the public to see if they know who the man is. The suspect can be seen putting the infant outside a hospital before running away in one of China's coldest cities, Jiamusi.

The man carried the baby in his arms near a hospital in China.

She was one lucky girl who escaped death by a millimeter.

Coloring and drawing can be one of the most innocent activities for a toddler but what not many people realize is that it can be potentially dangerous. Imagine the horror of parents who, instead of feeling proud about their daughter's work of art, saw that a pencil the tot used to draw had just pierced her eye.

Two-year-old Wren Bowell had been drawing in her bedroom and ran outside toward her parents to show her work. On her way, she tripped over the stairgate and the pencil that was in her hand impaled her eye and went into her brain.

Wren tripped and fell while holding a pencil that pierced her eye.