Ah, love. They say it moves in mysterious ways and it can also make people do some crazy things.

But one man’s journey in love had caused him to make a tough decision. You see, Valery Spiridonov was ready to undergo an experimental surgery where an Italian doctor named Sergio Canavero will sever his neck attach his heat to a new, healthy body. But he has now changed his mind after falling in love. 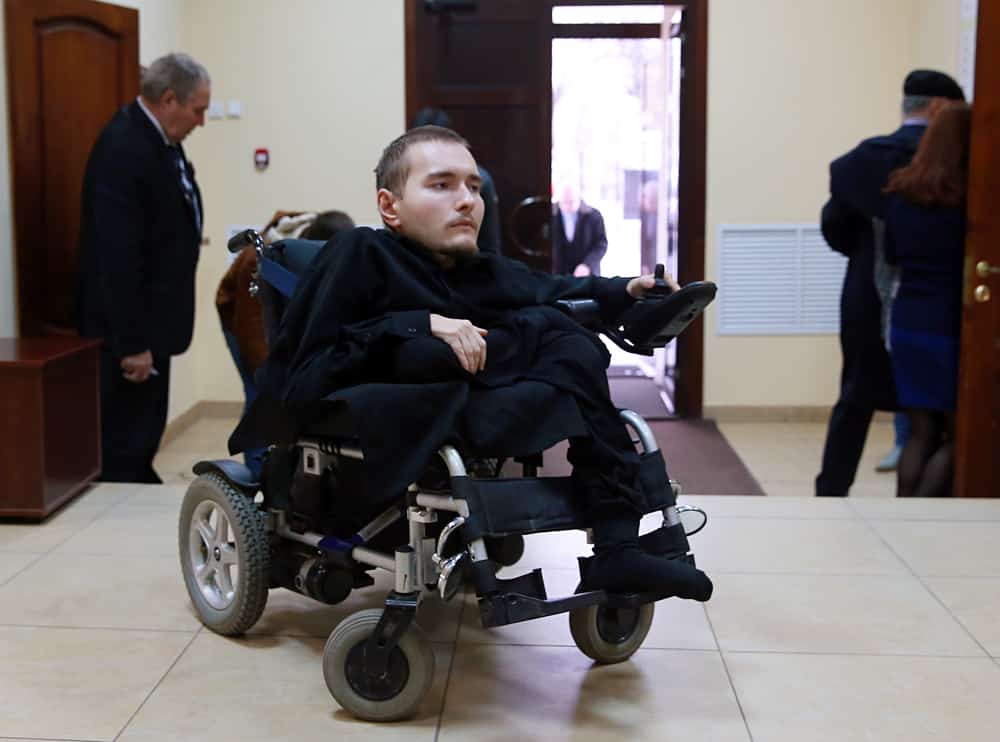 The 33-year-old Russian quickly became famous for his willingness to be decapitated in the name of science. He was supposed to undergo the transplant around December 2017, but the surgery never pushed through because of many problems so the schedule kept changing.

Despite the schedule being moved several times, Spiridonov continued working with Canavero. However, everything changed when met the woman of his dreams.

Spiridonov, who suffers from Werdnig-Hoffman disease, worked for two years with Dr. Canavero for that purpose but has now moved to America where he is studying computer analysis of emotions at the University of Florida.

In a recent social media post, Spiridonov revealed that he had been joined in the US by his wife Anastasia Panfilova and their baby son.

One picture then showed the proud father holding his baby boy.

Anastasia studied in Italy and has a masters degree in chemical technology. Since she is never seen together with her husband in pictures, it leads to some speculations that their romance is fake. But Anastasia shut down the rumors by explaining that she likes men in wheelchairs.

“Such people [in wheelchairs] are much deeper, feeling, faithful, kind-hearted, and also they are usually very smart… isn’t that the main thing?”

“We lived in the same city, and often met on professional matters and soon realized that we felt really good together. She has several degrees. We got married a little over one year ago in Moscow.”