If you’re afraid of or hate going to the dentist, then this is surely great news for you. A new treatment was created that may potentially help in bringing back to life rotten teeth. The results of the recent trials proved to be pretty good. The process is actually simple, too. Instead of using cement filling, a sponge soaked in the new drug, tideglusib, which is supposed to target the tooth decay.

The biodegradable sponge soaked in the medicine will be left for a while in the tooth. From there, the decaying tooth will start rebuilding itself. With the emergence of tideglusib, this could mean we could say goodbye dental fillings for good. 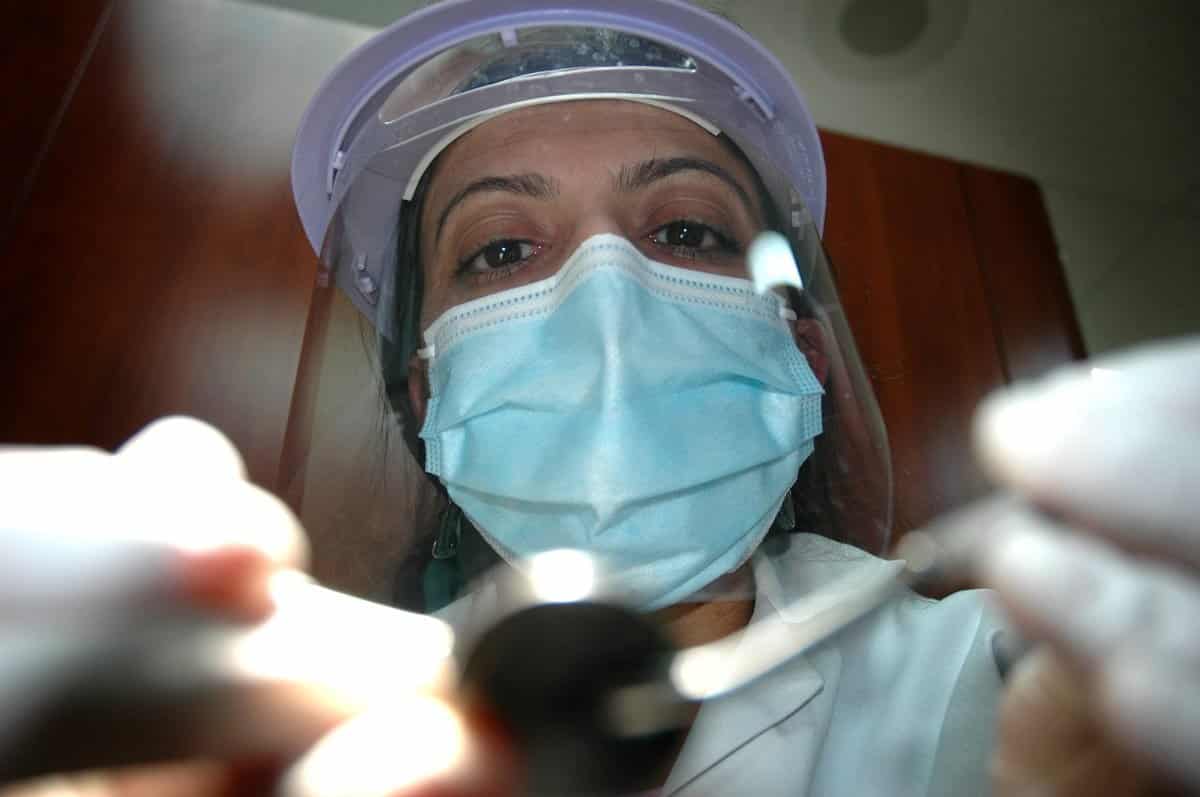 There have been reports that using dental fillings can actually cause your teeth to weaken, leading to possible infection and even larger cavities. 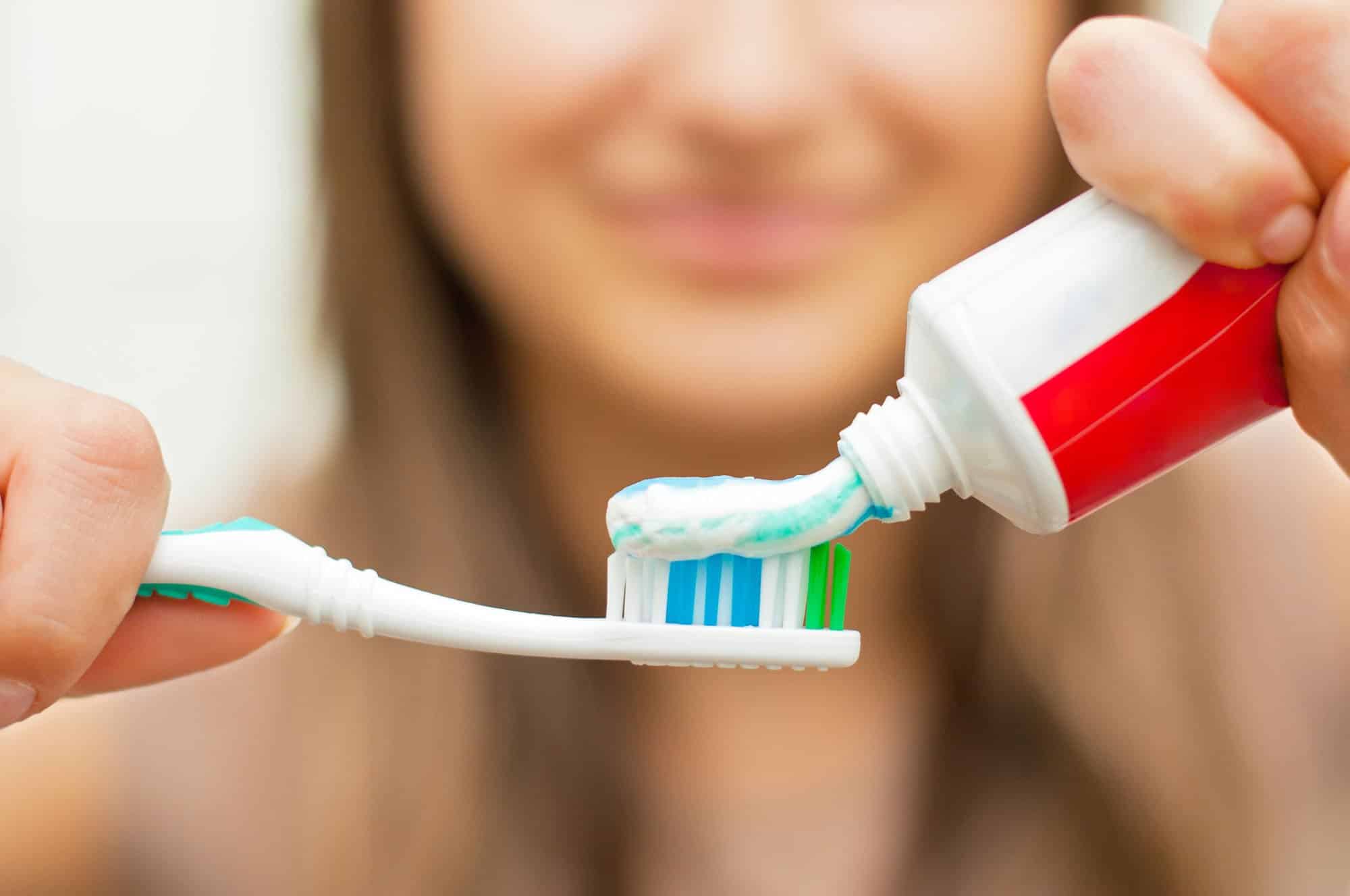 Professor Paul Sharpe of King’s College London led the study that developed the new drug. In an interview with The Guardian,

“Almost everyone on the planet has tooth decay at some time – it’s a massive volume of people being treated. We’ve deliberately tried to make something simple, really quick and really cheap.”

While tooth fillings do the job, the dentist is pretty much just replacing the ‘living tissue with passive cement’.

So how does the new treatment work? 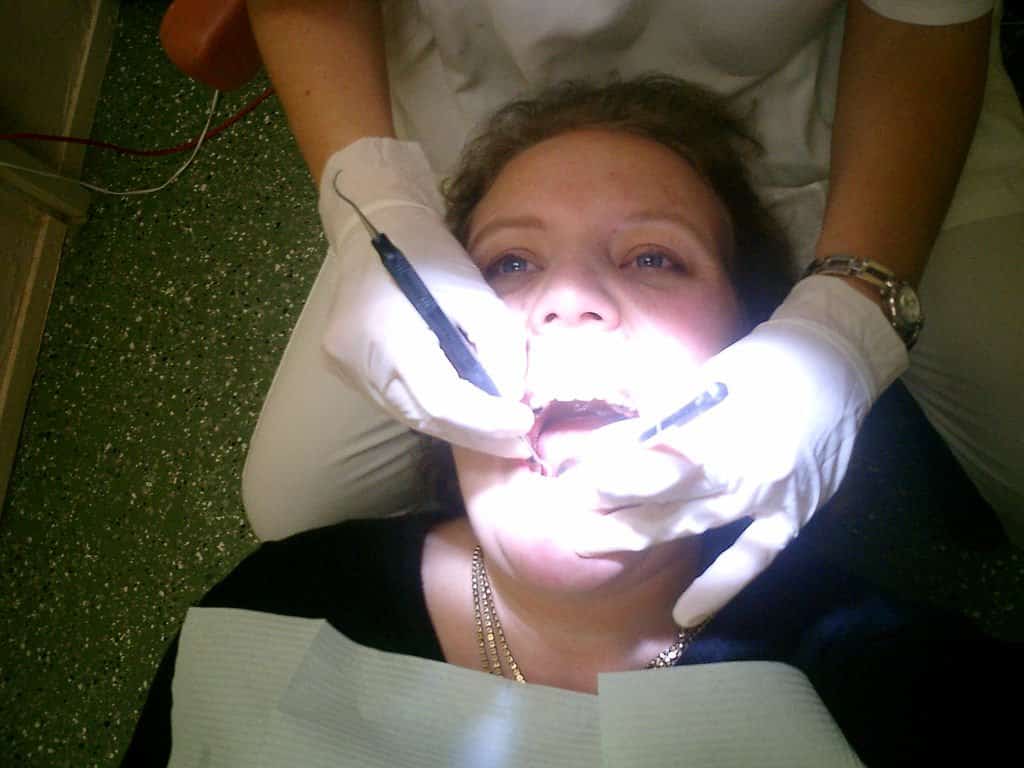 The drug that will help your rotten teeth grow back is called tideglusib. It is also the same drug used by Alzheimer patients.

Tideglusib should stimulate the stem cells found in the center of the tooth. The stem cells then develop into what you call odontoblasts that boosts the production of dentine. This reverses the decay naturally. Awesome isn’t it? The same drug is used for patients with Alzheimers.

The dentist's drill stays though. 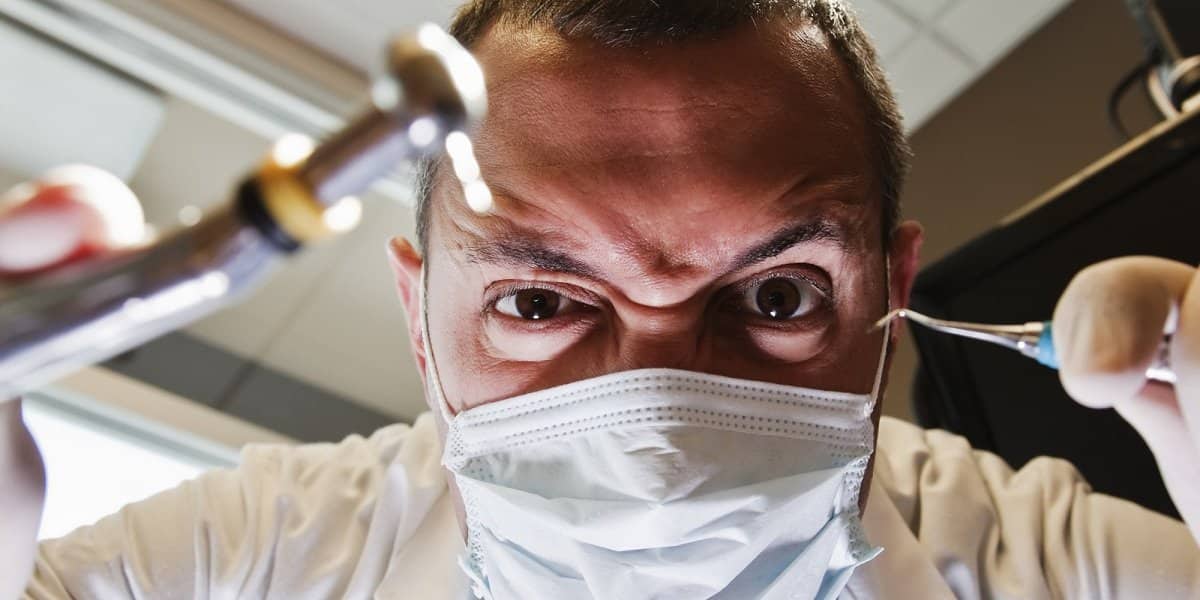 The only downside is that you still can’t escape the dentist’s drill. Oh well. 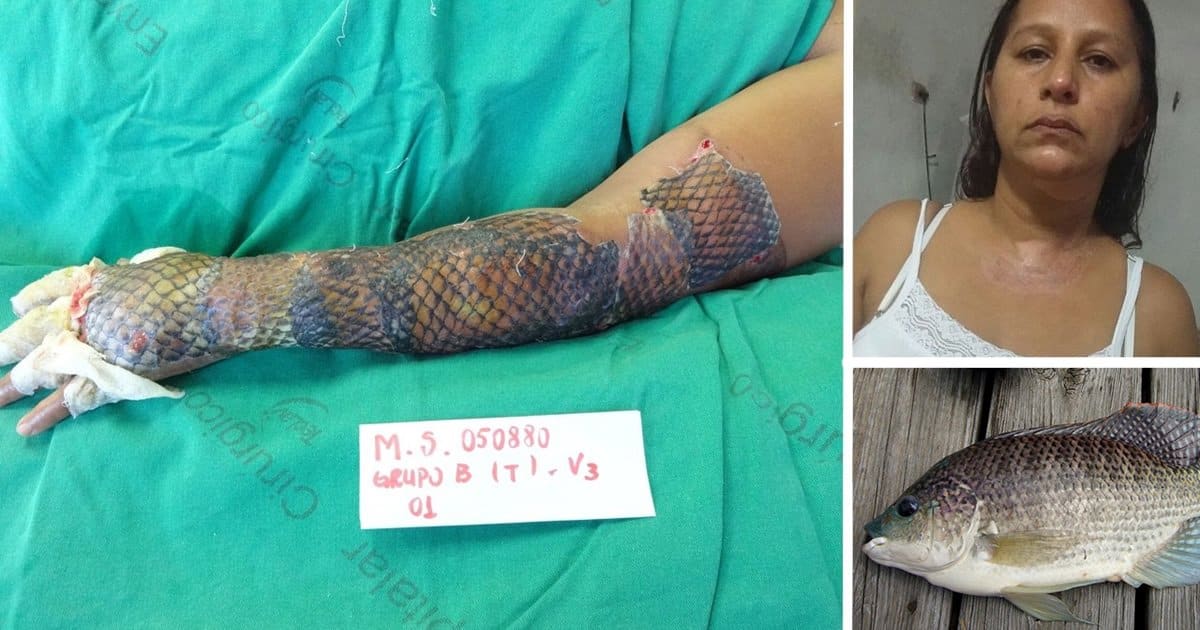