Almost everyone dreads a trip to the dentist. No matter how well you brush, floss, and use the latest in toothbrush technology, dentists always seem to have something to say about your dental hygiene. One of the many things they often advise at the end of each appointment is to floss. But a recent discovery has shown that flossing may not be all it’s cracked up to be.

Okay, at the surface, the obvious benefit of flossing is in its ability to remove plaque from between teeth, which is something that some toothbrushes and brushing techniques are unable to do.

Flossing helps get rid of plaque, but so does brushing your teeth! 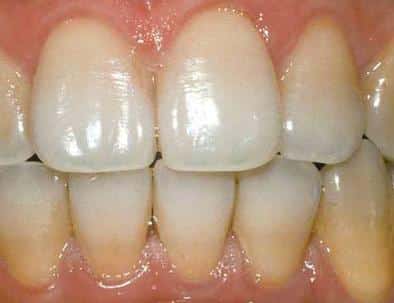 Flossing is especially beneficial when you have food stuck between your teeth. And don’t use toothpicks, as picking too eagerly might harm your gums!

Don't be this guy. 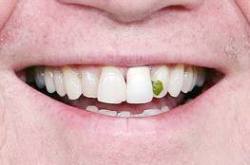 However, the extent to which flossing helps with completely eliminating plaque hasn’t been thoroughly researched. In fact, two of the leading dental authorities in the US – the American Dental Association and the American Academy of Periodontology – are basing their flossing recommendations on outdated studies. These studies tested very small sample groups (as little as 25 participants) for only a short period of time.

On top of that, the Associated Press even suggested that corporations who produce flossing products may have paid for most studies and sometimes even designed and conducted the research themselves. Nevertheless, some people still express satisfaction with their dental hygiene when they floss. And considering it’s a low-risk, low-cost step in your dental regimen, it’s probably perfectly fine to go ahead and floss!